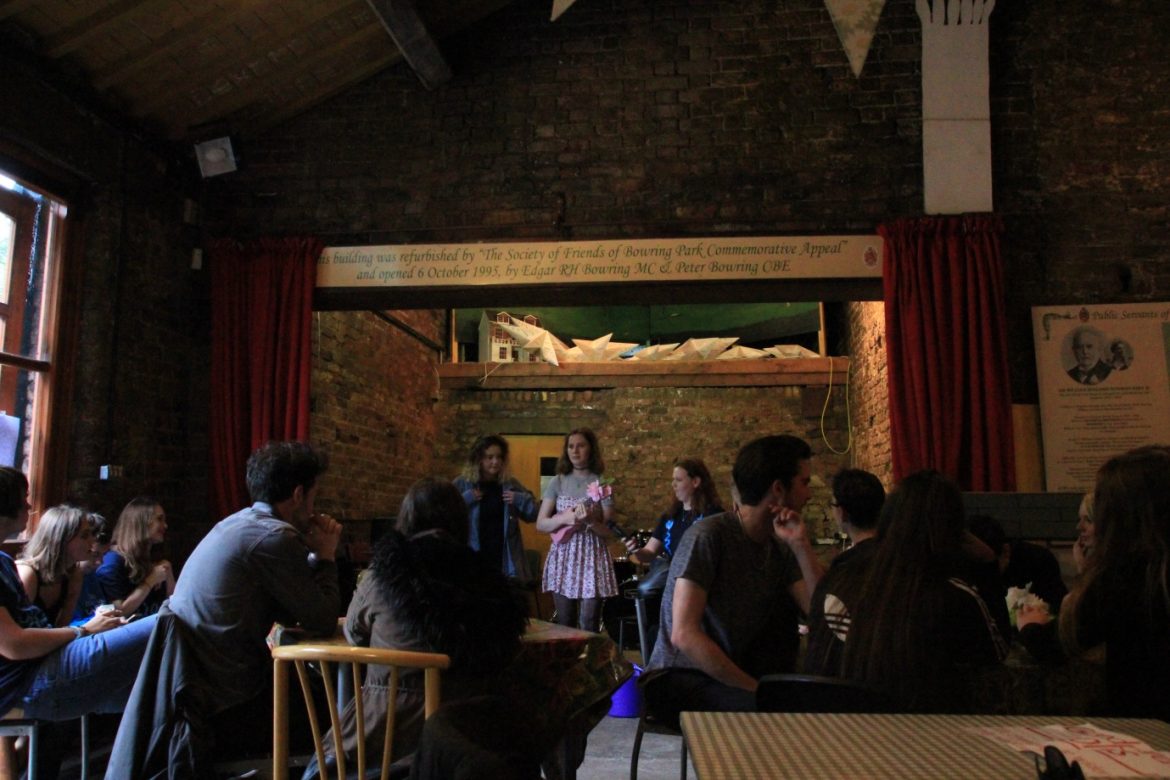 Grandparents Plus benefit from Roby Fundraiser

A fun fundraising event took place in August this year to raise money for ‘Grandparents Plus’ – a charity that supports grandparents who are carers of children.

The National Citizen Service (NCS) is a month long summer programme for 16 to 17-year-olds to enjoy during their spare time in the summer holidays. It is hoped that the young people will gain a range of transferrable skills such as leadership and communication skills, create new friendships and have fun all at the same time by taking part in the activities on offer.

An important and worthwhile part of the programme is helping a valuable cause. To do this, the teenagers on the course were able to take part in a ‘social action’ project which enabled them to raise money for their chosen charity by organising fundraising events.

A group from the National Citizen Service who called themselves ‘G-Force’ decided to have their fundraising event in aid of Grandparents Plus as an ‘open mic night’ – a show where anyone can get up on stage to perform – at The Coach House at Bowring Park in Roby. Friends of Bowring Park who help to look after Bowring Park as well as protect its history and heritage were also involved.

Local talent was out in full force during the open mic night and the audience was treated to a variety of performances by bands and musical instrument players, one of which gave a very unique performance with a ukulele.

The open mic night was a hit and £400 was raised for Grandparents Plus thanks to the donators at the fundraising event as well as those at the other fundraising events that took place through the week.

You can find out more about Grandparents Plus by visiting www.grandparentsplus.org.uk

Get involved with the community allotment in Huyton