Home For the record Cabinet member steps down 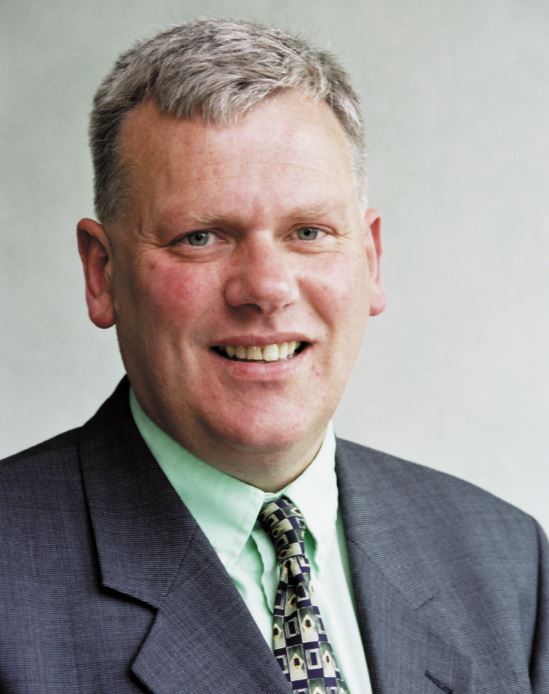 There are to be changes to Knowsley’s Cabinet, after one of the current members stepped down due to personal reasons.

Cllr Andy Moorhead, Leader of Knowsley Council, said: “Cllr Graham Morgan contacted me this morning stating his intention to step down as Cabinet Member for Regeneration and Economic Development, for personal reasons.”

In response to claims on social media that the resignation was related to a decision taken by the council’s Cabinet on Tuesday evening, he added:

“His resignation is in no way connected to the decision of Cabinet last night to establish an independent Trust to run Knowsley’s Parks and Green Spaces. In fact, Cllr Morgan spoke out in support of the proposal and voted in favour of this course of action at the meeting.  This can be viewed in full on the council’s YouTube channel.

“Having worked closely with Cllr Morgan for a number of years I’m sorry to see him step down from his position and would like to thank him for all his dedication and hard work, which I know will continue in his role as a ward member for Swanside.”