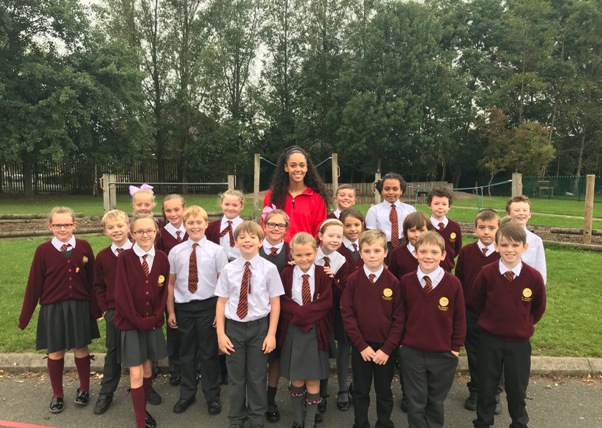 Katarina Johnson-Thompson, a former pupil of St Mark’s primary school in Halewood, has won her first gold medal at the World Athletics Championships.

The 26-year-old track and field athlete specialises in the heptathlon and won her first gold medal at the 2019 World Championships in Doha, Qatar. She won with a British record and is now ranked sixth on the all-time heptathlon lists.

Katarina was introduced to athletics when she was just 7 years old at St Mark’s Catholic Primary School in Halewood and in year 6 she broke the Liverpool Schools Athletics High Jump record which had stood for 27 years. 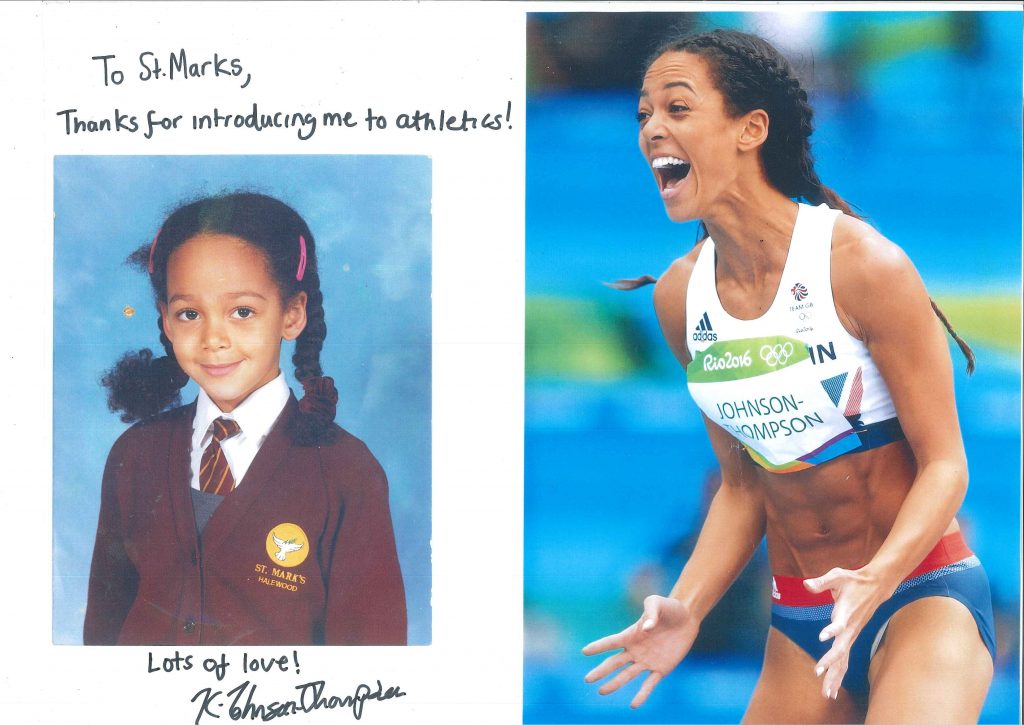 She still keeps in touch with the school and recently paid the children a visit and even took some of her medals to show them. 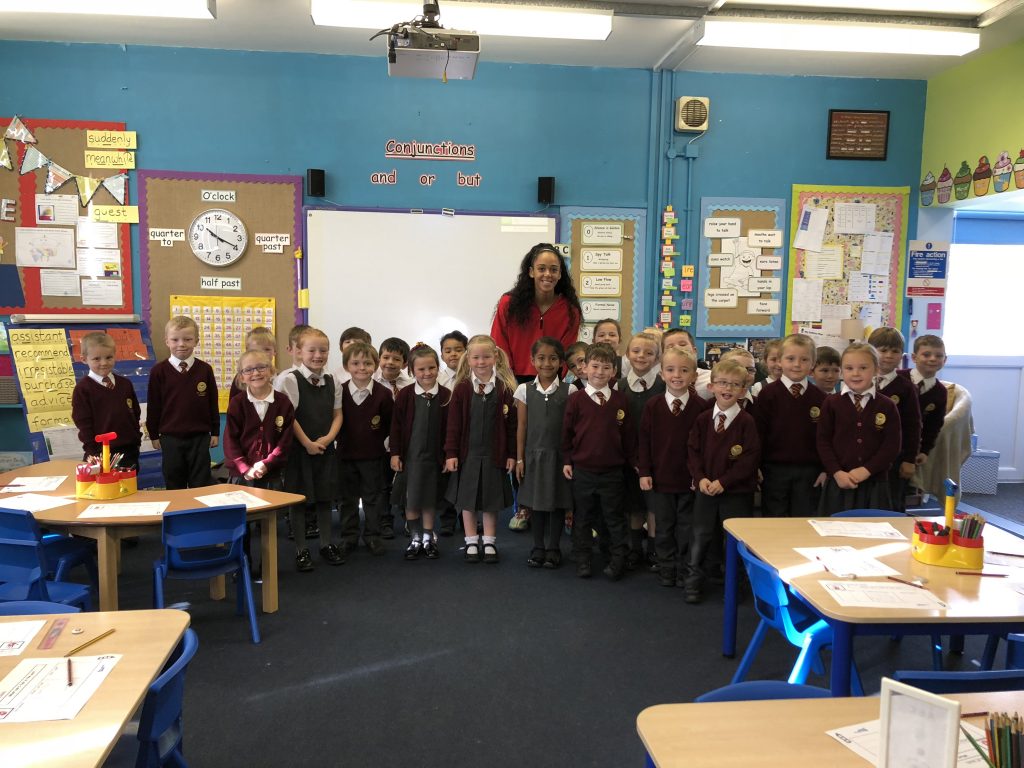 “Wow, to say that we are extremely happy and proud is an understatement. We are absolutely thrilled for Katarina. She is such an inspiration to the children here in St Mark’s and across the country and she is proof that hard work and perseverance truly does pay off. Congratulations on your gold medal Katarina, you really do deserve it. Roll on Tokyo 2020!”

Her Olympic debut was at the London 2012 Olympics, followed by the Rio Olympics in 2016. Katarina is in on track to compete in her third Olympics in Tokyo 2020.

“This is a fantastic achievement for Katarina! From everyone in Knowsley we would like to wish her huge congratulations. It is great to know that the seeds of her athletics career were sown while she was at primary school here in Knowsley.”

Bringing people together to prevent loneliness

Every Mind Matters when it comes to mental health