Home Community and neighbourhoods Getting tough on irresponsible dog owners 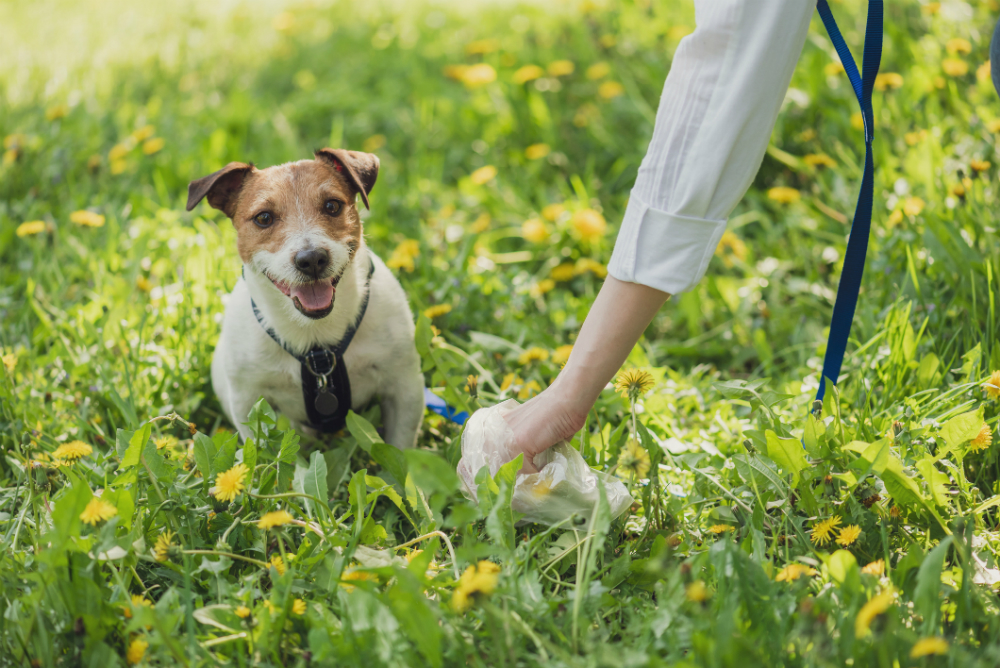 Getting tough on irresponsible dog owners

Councillors have reaffirmed that ‘we’re not messing’ when it comes to dealing with irresponsible dog owners who let their pets foul the streets.

Following an increase in dog fouling incidents across Knowsley, Council Leader Cllr Graham Morgan and councillors have met with the Council’s Dog Warden team to discuss residents’ concerns and look at ways of tackling the issue across the borough.

The Public Space Protection Order (PSPO) for the control of dogs grants the Council the power to hold dog owners to account for dog fouling, including issuing Fixed Penalty Notices of £100 if the rules aren’t followed.

Anyone found guilty of breaching the order could be fined up to £1,000.

Dog owners are urged to:

To raise awareness of the issue, the Council is regularly patrolling the worst affected areas and using pavement ‘clean it up’ stencils to remind dog owners to clean up after their pets.

There’s also an appeal to local residents to report any incidents of dog fouling on the Council’s website Report it | Knowsley Council. This allows the team to identify dog fouling hotspots and focus patrols in these areas.

Knowsley Council Leader, Cllr Graham Morgan said: “We know that most residents are responsible owners and pick up after their dogs. However, the selfish and irresponsible actions of the few create a blight on our streets, neighbourhoods and our beautiful parks and green spaces.

“We are listening to the concerns of residents and will take robust action where we can to penalise those irresponsible dog owners who allow their pets to foul the streets.  We want to educate people and remind them their actions have consequences. We all have a part to play in keeping our streets and neighbourhoods clean for us all to enjoy. I would urge anyone with a dog to ensure they pick up after them.”

Countdown to Benetton opening in Kirkby

Keeping Knowsley moving despite the storms