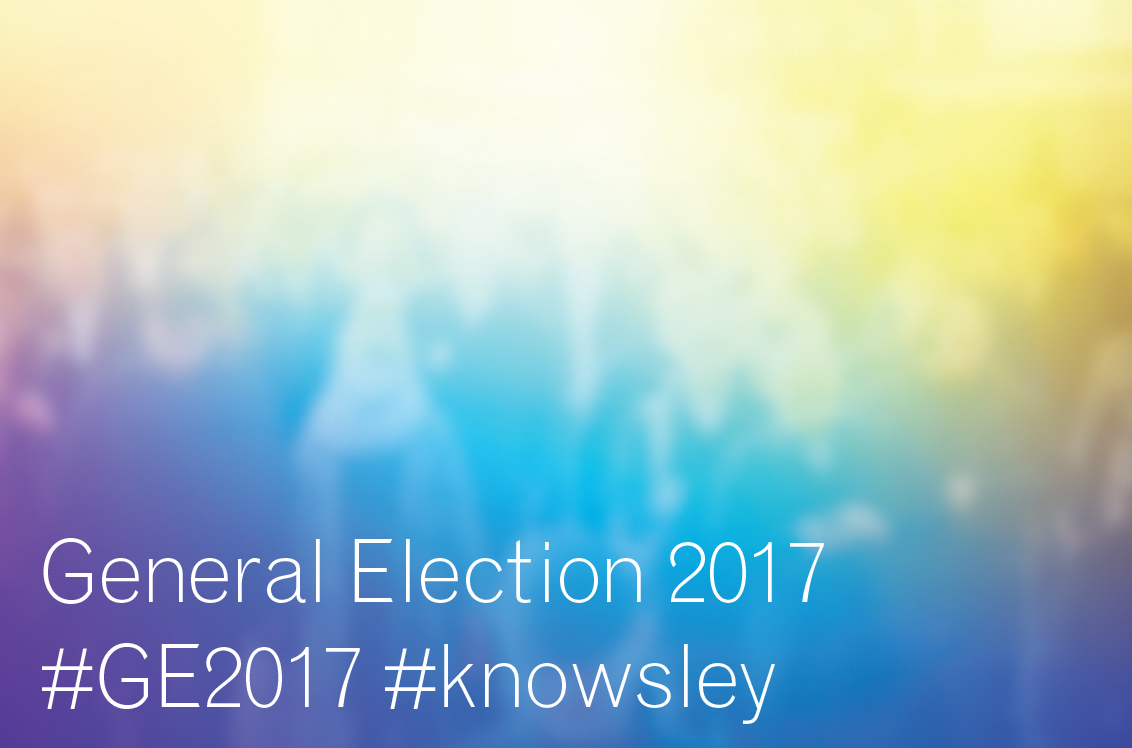 Polling stations are open across Knowsley for you to cast your vote in the General Election 2017.

The candidates in the Knowsley constituency are:

We will post the result for the Knowsley constituency on here, as soon as it is declared following the close of polls.

You can also get updates throughout the evening by following @KnowsleyCouncil on Twitter.