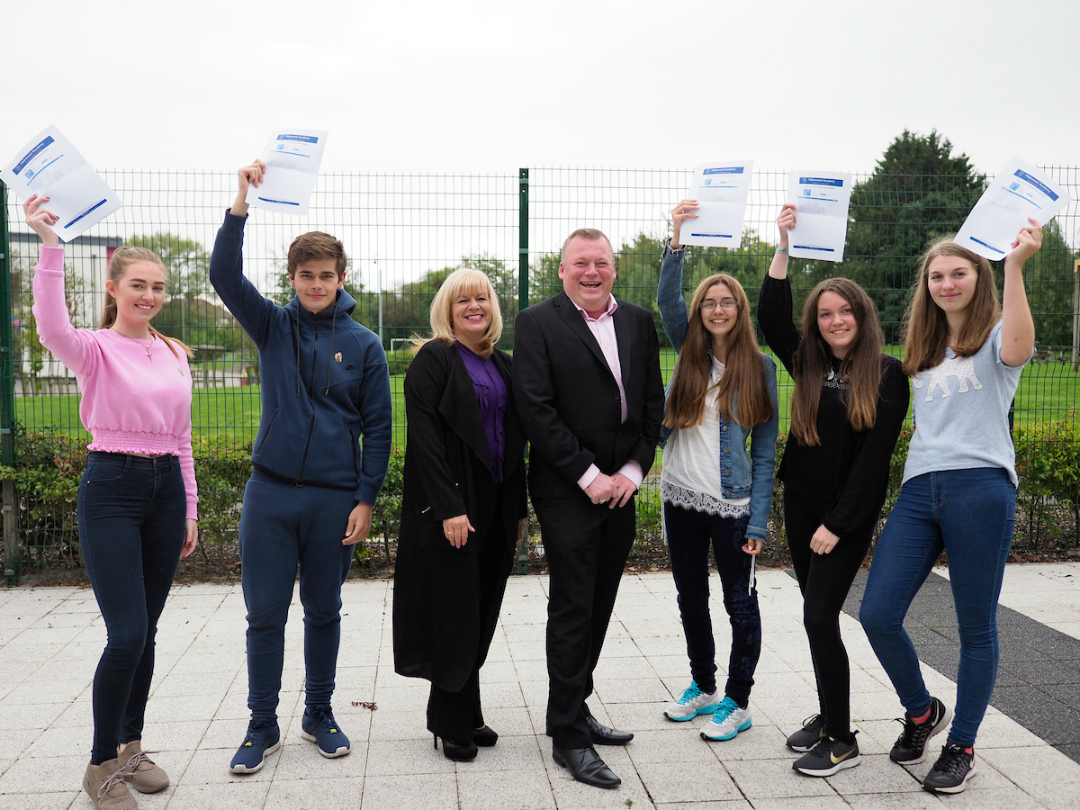 Pupils across Knowsley picked up their GCSE results this week.

Across the borough there were many individual success stories with some pupils achieving fantastic results.

Halewood Academy saw an increase in the number of passes at Grade 4 and above in both English and Maths, and its highest ever number of pupils gaining the very top grades at GCSE.

Callum McDonald was close behind with three Grade 9 results (in Biology, Chemistry and PE) and four Grade 8s (in Mathematics, Physics, Geography & Spanish).

While there were a number of examples of individual high achievement, overall results across the borough were disappointing, with provisional results indicating that the number of students achieving a Grade 4 or above in both English and Maths dropped slightly to 41.4%.

Cllr Graham Morgan, Leader of Knowsley Council, said: “My warm congratulations to all those pupils who have achieved well – I wish you all the very best with your next steps.” 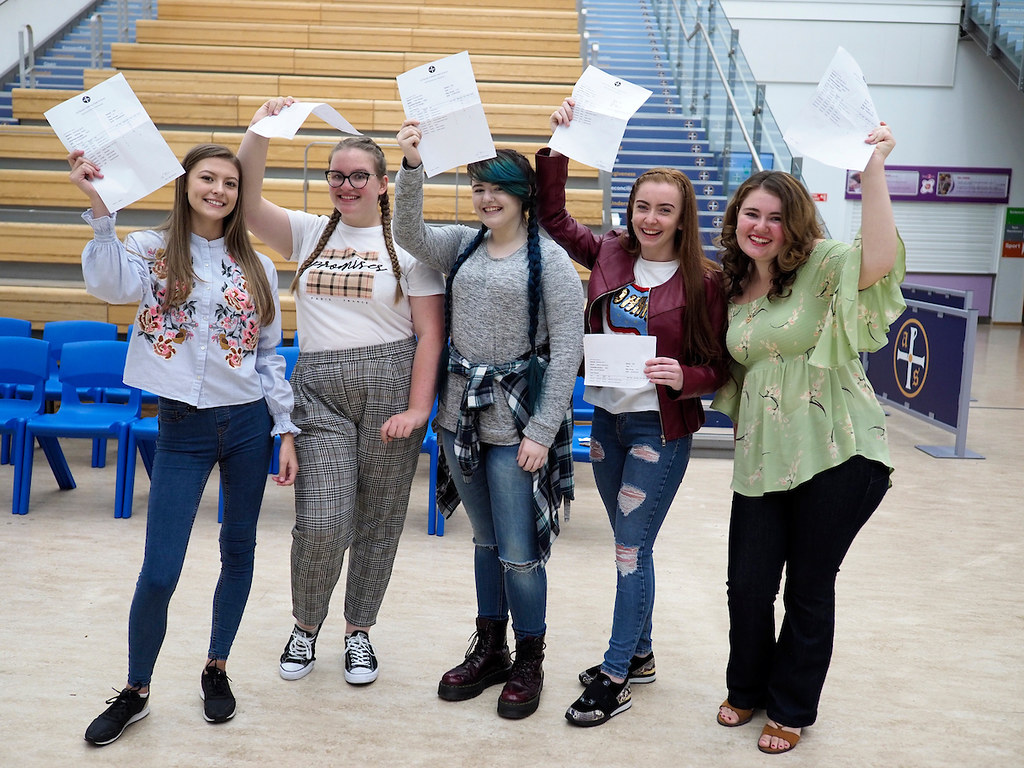 Commenting on the overall results for the borough, Cllr Morgan said:

“This year’s GCSE results for Knowsley are still far from where we want them to be. This is why the council has invested heavily, particularly in the past two years, to help raise attainment in our schools, and we continue to do so.”

“As a local authority our role is to champion excellence for our young people. We do not directly manage any of the borough’s academies and secondary schools and we are reliant on the independent organisations which control those schools to take the actions necessary to improve.

“We expect multi-academy trusts and school leaders in Knowsley to be bold and ambitious in their plans for forthcoming academic years and to take strong action where there is under performance.”

He added: “The council has invested heavily in bringing together a group of national experts to form our Education Commission, which has been reviewing Knowsley’s education system and will be making recommendations for improvement in the coming months.”