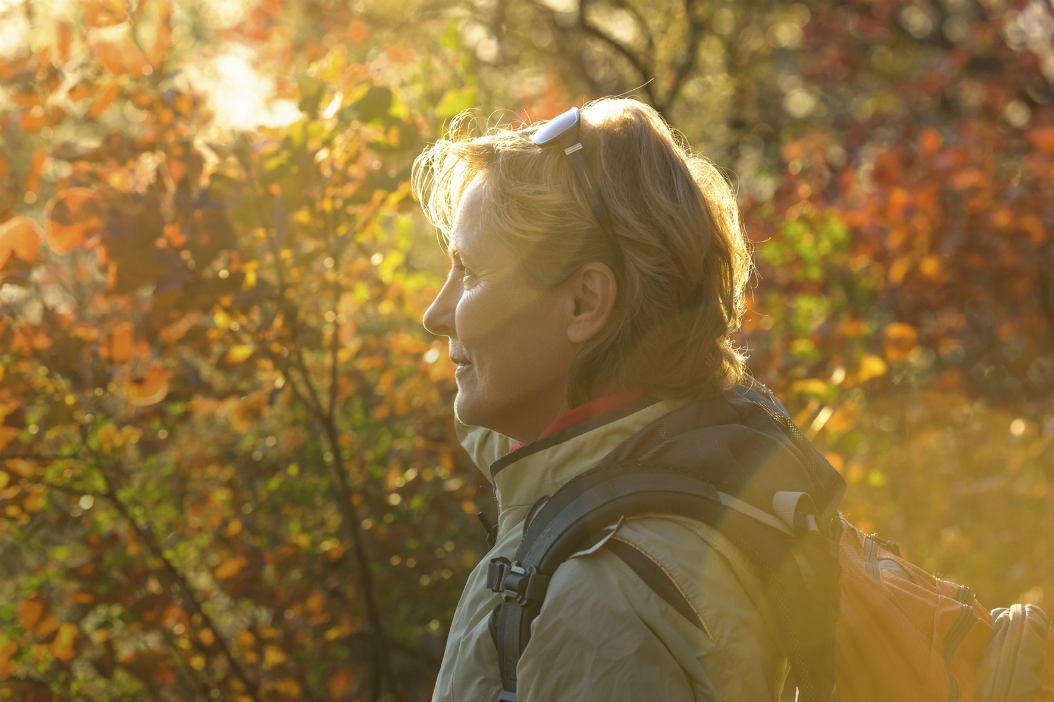 Plans for new homes in an ambitious development of the new Halsnead area of Knowsley have been given a boost by confirmation from Government that it is to become one of only 14 national ‘Garden Villages’.

Halsnead which is located at the junction of the M62 and M57 in Knowsley is an exciting new opportunity for residential and employment development of a significant scale. As demand for new homes in Knowsley continues to rise, it will be a key part of Knowsley Council’s ambitious growth plans for the borough. Confirmation that the development will gain official ‘Garden Village’ status means additional funding, potentially in the region of £200k, from Government to support the project.

The project is also awaiting an outcome on up to £17m of SIF funding from the Liverpool City Region Combined Authority for a significant financial contribution to the infrastructure needed for the project – one of the biggest residential developments in the City Region.

The Halsnead development will create a vibrant community, attracting new people and families into the area. It will offer a range of high quality housing and provide significant new employment opportunities.  Alongside this the development will also include a Country Park, a new primary school and improvements to other community and leisure facilities. “This development is the biggest change that Knowsley will see in the next 15 years. It is part of the council’s ambitious plans for growth across the borough.  I am delighted that Halsnead is receiving the national recognition that it deserves.

“Over the past few months, the council has been preparing the exciting new draft masterplan based upon Garden Village principles, which will help to guide development in the area, with a focus on the sites natural and historical assets.

“Historically the site formed part of the Halsnead Park Estate and has been a private environment, out of bounds to the local community. The masterplan will change this by opening up the area and enhancing it for the benefit of local people and new residents.”

Knowsley Council’s Cabinet will meet on Wednesday, January 4 to consider plans to hold a public consultation into the proposed development.

“We want people to get involved in the consultation and have their say.  This is their chance to guide the development of this exciting and unique Garden Village.”

Are you up for a ‘Dry January’?

What’s on the agenda at Cabinet, 4 Jan?