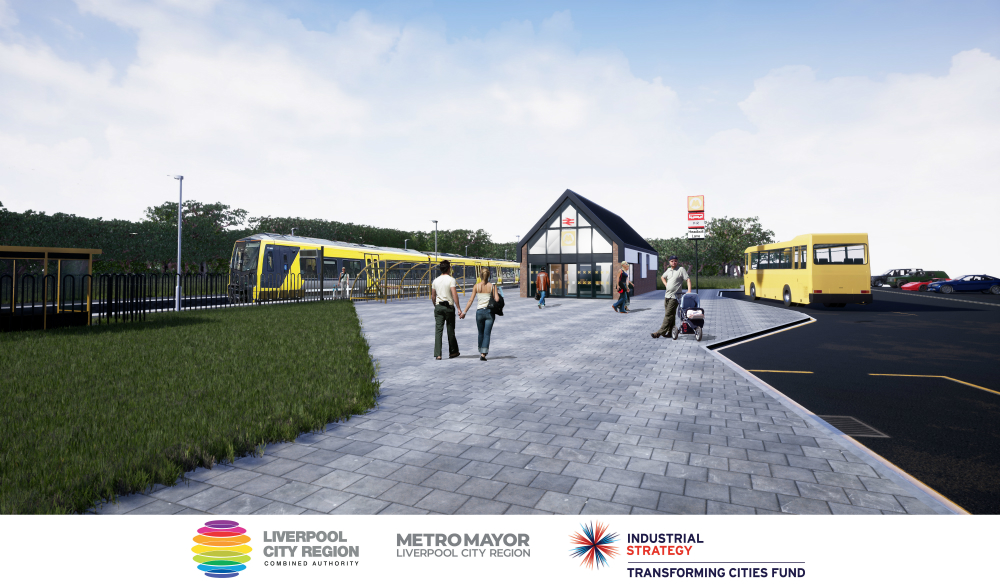 Enabling works will commence on the proposed new train station on Headbolt Lane in Kirkby.

The proposed new station at Headbolt Lane will improve connectivity for a large number of residents to places of education, jobs, and training – thereby supporting Kirkby’s growing population. The new station will also attract investment into the area from developers and businesses, as well as improving opportunities for the existing residents who live in the locality.

The new station plans include proposals for around 300 park and ride spaces and a bus interchange with step-free access throughout the station.

The enabling works will take place in relation to the highway ahead of any construction work commencing on the railway station and will include:-

The enabling works are scheduled to commence on Summer 2021, with the main construction work for the new station anticipated to start in Autumn 2021.