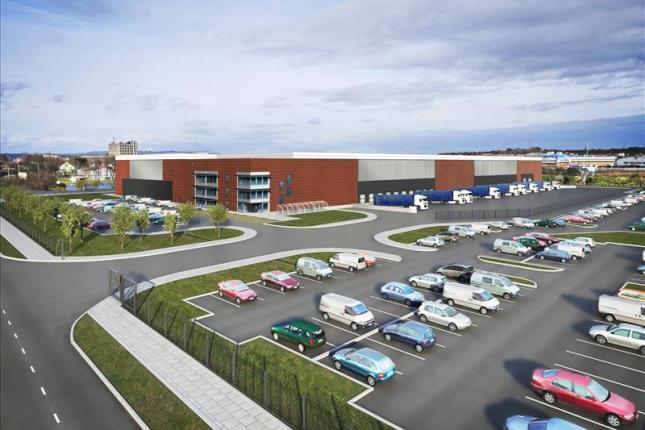 Funding has been secured to deliver the largest speculative unit to be built in the Liverpool City Region for more than a decade.

Development finance has been secured from both the Chrysalis Fund (£5.375m) and Knowsley Council (£4.005m).

The Chrysalis Fund finances property, regeneration and sustainability projects throughout the Liverpool City Region. The fund is actively inviting new development projects that meet its investment criteria and can contribute to its economic development goals, including the creation of jobs, employment floor space and land remediation.

Construction on the Venus 210 industrial unit will commence in Knowsley next month. It will offer high quality distribution and/or manufacturing space on Knowsley Business Park.

The development follows the success of the Venus 110 project, which is now occupied by Amazon and was itself the first speculative build project of its type in the City Region for some six years when it was built in 2015.

This is yet another example of strong developer confidence in Knowsley and aligns perfectly with our ambitious growth plans and our strategy to make the borough a great place to invest and do business.

Demand for this sort of facility is incredibly high in Knowsley and in the wider Liverpool City Region, so it is really positive for the borough that we will be in a position to accommodate even more ambitious, forward-thinking companies.

Not only will we see a return on our investment for the benefit of our residents, but this project will also grow our business rates base adding to the ongoing sustainability of the borough whilst at the same time driving job creation and income in both Knowsley and the Liverpool City Region.

‘We’re not messing’ when it comes to environmental crime