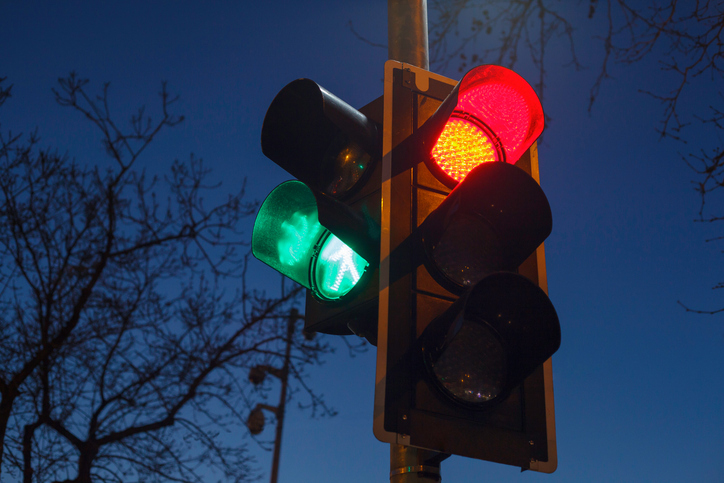 As part of this package, Knowsley has secured just over £1.8m to make improvements to its Key Route Network.

The Key Route Network is made up of the strategic highway routes that are vital to growth in the Liverpool City Region.

In Knowsley, the funding will be used for two schemes – M57 Junction 6 ‘Stonebridge Cross’ Access and Connecting Kirkby.  For the M57 project, there will be further signalisation works to increase capacity, reduce congestion and support cycling and walking provisions.  The Connecting Kirkby project will include remodelling of the Hall Lane / County Road / Old Rough Lane junction to increase capacity and ease congestion in support of the Kirkby town centre regeneration scheme.  Both projects will also benefit from road condition improvements.

The projects are scheduled for delivery during the 2018/19 financial year.