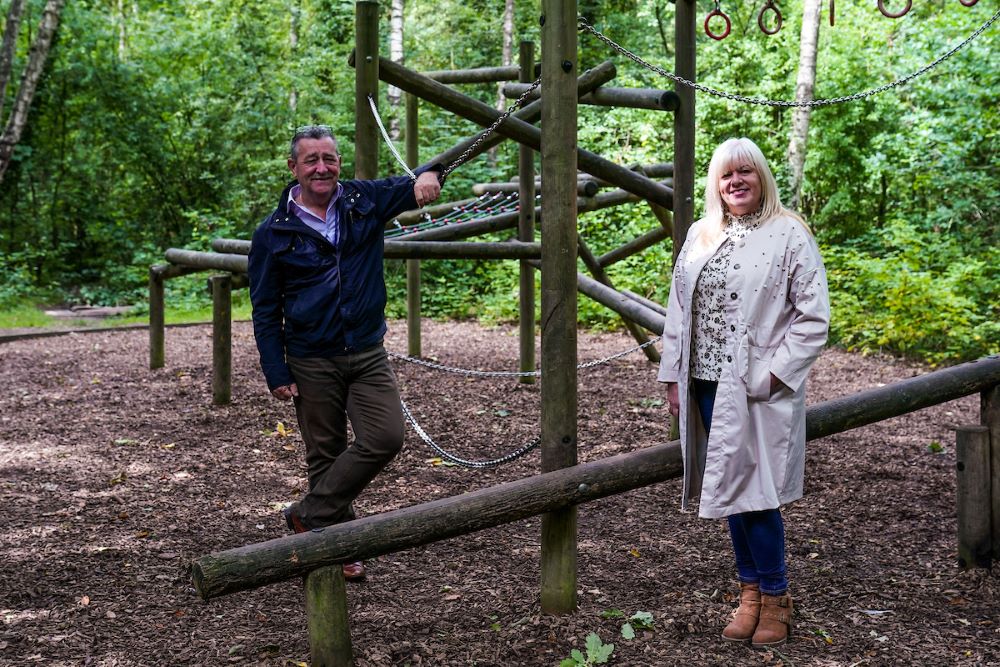 Two grants of £25,000 have been awarded to Halewood Park and St Chad’s Gardens in Kirkby. Of the 68 grants awarded nationally, only nine projects in the North West received programme funding – two of these in Knowsley.

Improvements at Halewood Park will include enhancing biodiversity through meadowland and wetland management, creating volunteering opportunities and improving play opportunities for toddlers and young families, while St Chads Gardens in Kirkby will benefit from a refurbished main entrance and new entrance feature, opening up sight lines, and bulb and tree planting.

Both projects support the council’s commitment to address climate change and demonstrate the important role that Knowsley’s Green Spaces play in responding to the Climate Emergency.

Meanwhile Halewood Park has been awarded ‘Fields in Trust’ status which champions and supports our parks and green spaces by protecting them for future generations to enjoy. Cllr Shelley Powell (Knowsley’s Cabinet Member for Communities and Neighbourhoods) and Cllr Alan Flute are pictured at Halewood Park.