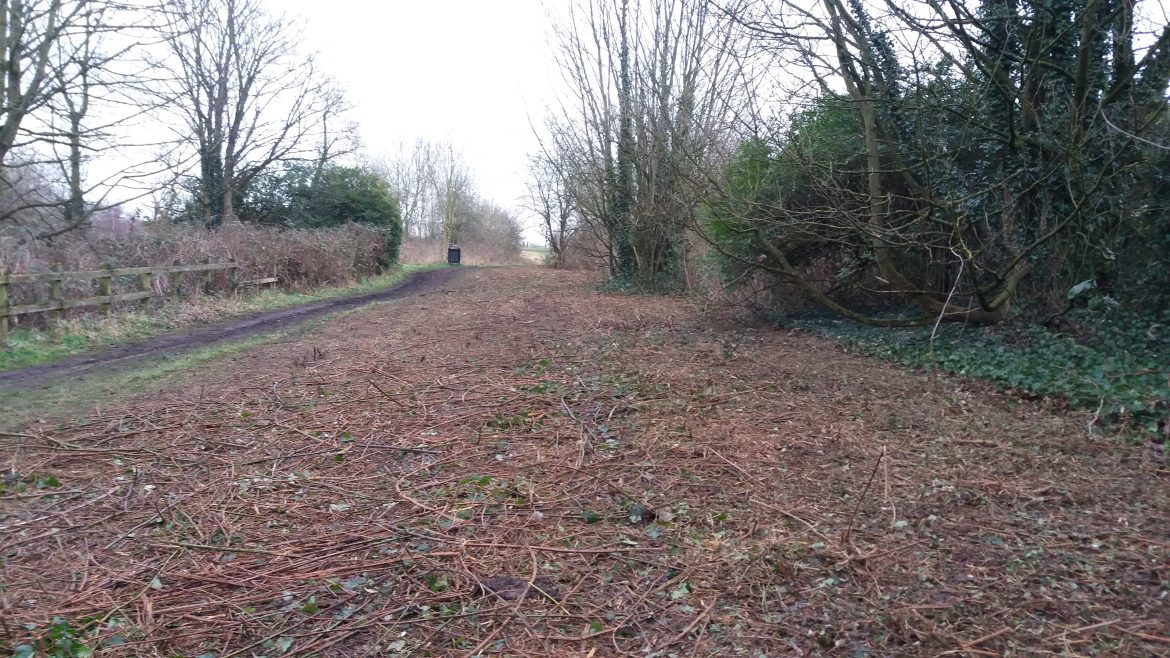 Work is underway to improve footpaths leading to popular green spaces in the Shevington and Tower Hill areas of Kirkby.

Almost £46,000 has been granted by Suez Community Fund and match funded by Knowsley Council for the scheme which includes clearing overgrown woodland, brambles and shrubs and then making improvements to the pathways and entrances.

Following the path clearance work over the spring months, work will get underway to create a new entrance to Charlotte’s Pagsy from Bank Lane, with new signage, and upgrade the existing footpath to a hard surfaced pedestrian / cycle way through Charlotte’s Pagsy linking to the footpath at Saxon Green.

The project will also see stone repairs to the stone bridge at Charlotte’s Pagsy, as well as the installation of new park benches.

Caroline Holmes Knowsley Councils Public Opens Spaces Manager: “This is a really exciting project which will have a massive impact locally as well as connecting local people to the wider green space network in Kirkby.”

Marek Gordon, Chairman of SUEZ Communities Trust added “SUEZ Communities Trust provides funding awards through the Landfill Communities Fund. This important source of funding has been available since 1997 and has provided such worthy projects with more than £1.4 billion. We were delighted to be able to offer funding to Knowsley Borough Council.”

Family Pedal Away in Knowsley

Support for families concerned about their child’s behaviour or progress