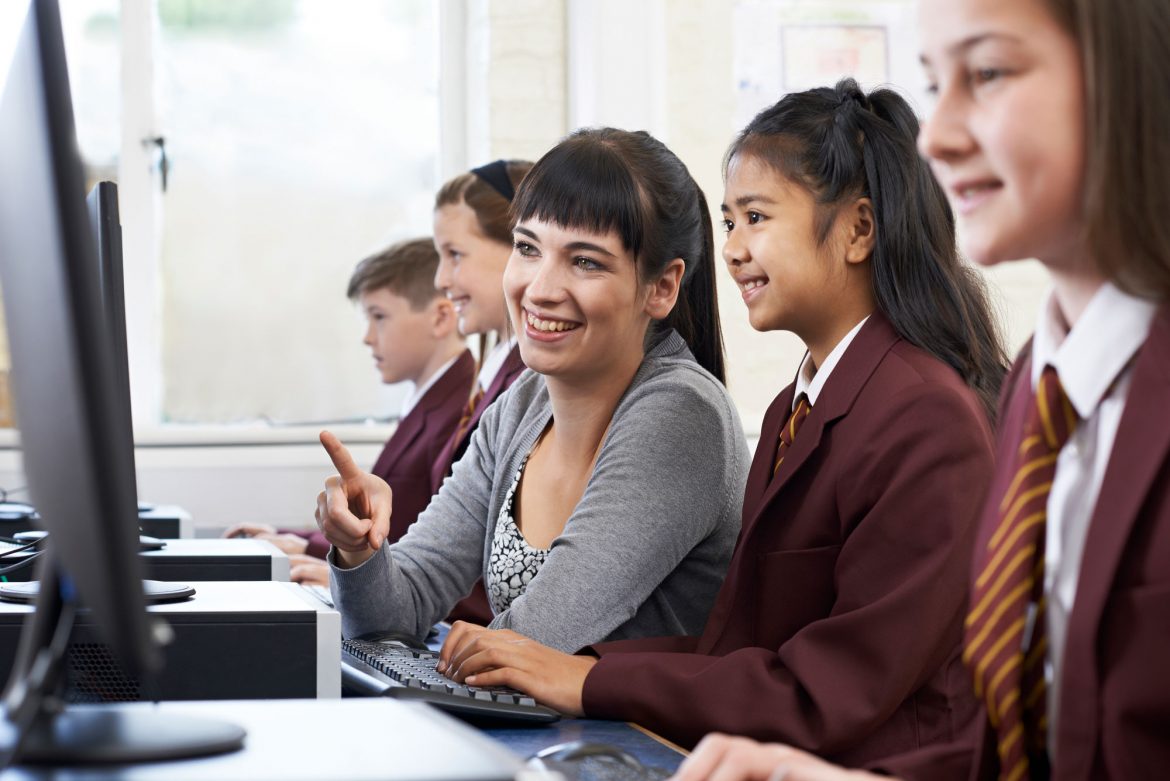 Knowsley Council has secured just over £744,000 of Department for Education funding which will be used to accelerate educational outcomes for children in Knowsley.

Knowsley’s Education Commission developed the successful bid, working on behalf of the council, using the findings from a comprehensive review of education across the borough that they conducted. This identified the transition from primary school to secondary school as a key priority.

The funding will be used to implement a programme designed by the commission which is based on best practice elsewhere, including ‘pathways to success’ schools that have demonstrated improvements in educational attainment for children and young people. In Knowsley, this programme will help to improve literacy, leadership and collaboration between schools making the transition from primary school to secondary school effective and efficient.

A total of 30 schools will be targeted through this initiative – 26 primary and four secondary schools with work starting immediately with funding secured for up to April 2019.

The quality of teaching will be a key factor to delivering success, with a range of support offered by experienced advisers with a strong track record of success in schools where improvements are needed.

This programme will better prepare Knowsley pupils as they progress to GCSEs – an area which has already started to see improvements.

Cllr Joan Lilly, Cabinet Member for Children’s Services said “I am delighted that we have secured just over £744,000 of funding to help us to introduce initiatives that have shown to accelerate education attainment and outcomes for our children and young people. With A levels now returning to the borough, we want to encourage our residents to aspire high and support them to achieve their potential.  I look forward to seeing how pathways to success has a positive impact on our pupils.”

The funding award follows a bid submission to the Department for Education’s Strategic School Improvement Fund Round 2.

Schools that will benefit from the funding