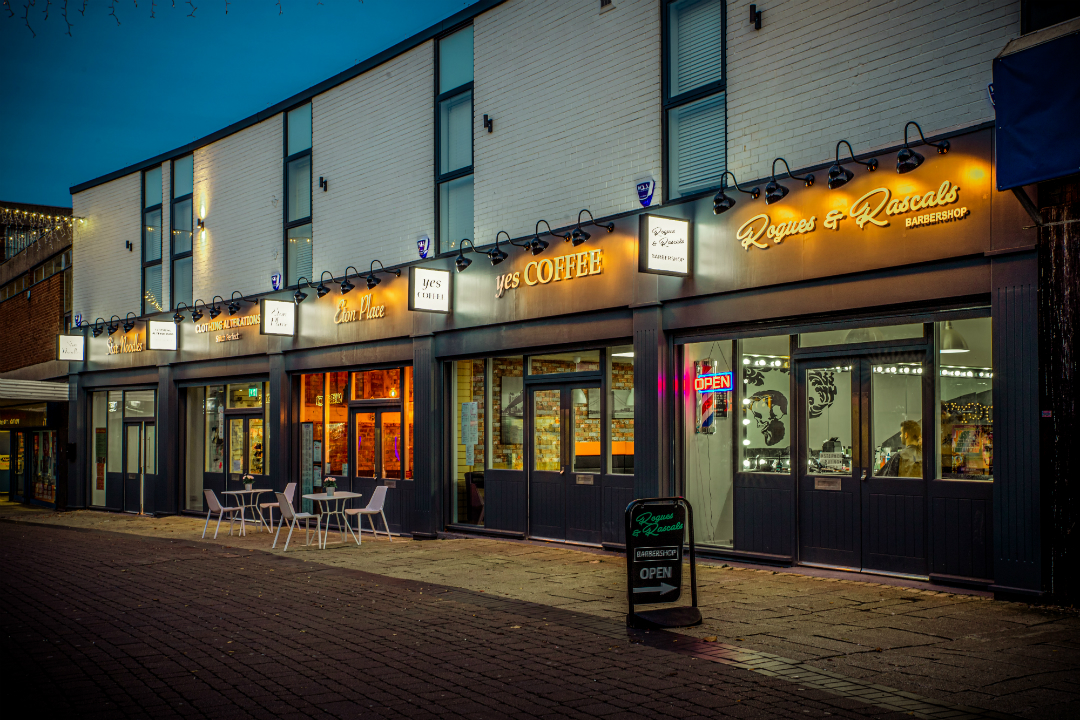 Knowsley Council has now submitted a funding bid to the Government’s Levelling Up fund to further support it’s plans for the development of Huyton Village Centre. The £4.8 billion Levelling Up Fund has been established to support town centre and high street regeneration, local transport projects, and cultural and heritage assets.

The Council’s £20m funding bid would enable the plans to progress and support the new mixed use commercial district and public realm and access improvements. Included in the bid submission are ground preparation works (including utility and service provision) to ensure development sites are construction-ready and also the creation of a Village Green in the heart of the commercial district, creation of an event space, public realm improvements, a health and wellbeing garden and improvements to the station gateway for visitors arriving into the village centre by bus or train.

Cllr Tony Brennan, Cabinet Member for Regeneration and Economic Development, said: “We have ambitious plans for Huyton Village Centre and this latest £20m funding bid to the Government would significantly support our 10 year development plans for Huyton.

“We have already started on these plans with the delivery of a number of shop front improvements, which have also attracted new businesses into the village centre.

“The funding would support our plans to create a mixed use commercial district as well as public realm and public access improvements.

“If we are successful in our bid, extensive public consultation will follow to ensure the views of local residents and businesses are sought, particularly around the public realm improvements in the village centre.”

An announcement on the funding bid is expected later this year.