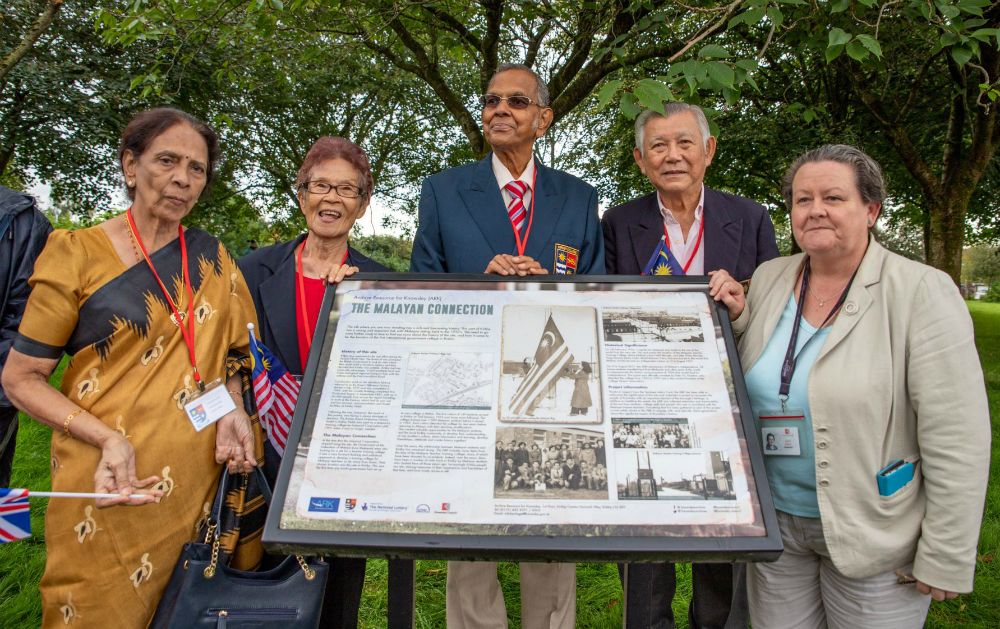 A delegation of international alumni and their families have visited Knowsley and the site of the former Malayan Teachers’ Training College (MTTC) in Kirkby where they trained between 1952 and 1962.

The group from Malaysia met with local people at the Archive Resource Knowsley (ARK) in Kirkby Library to reminisce and share fond memories of their time in Knowsley before a visit to the site of the college where they studied in Kirkby.

Why was there a Malayan Teacher Training College in Kirkby? 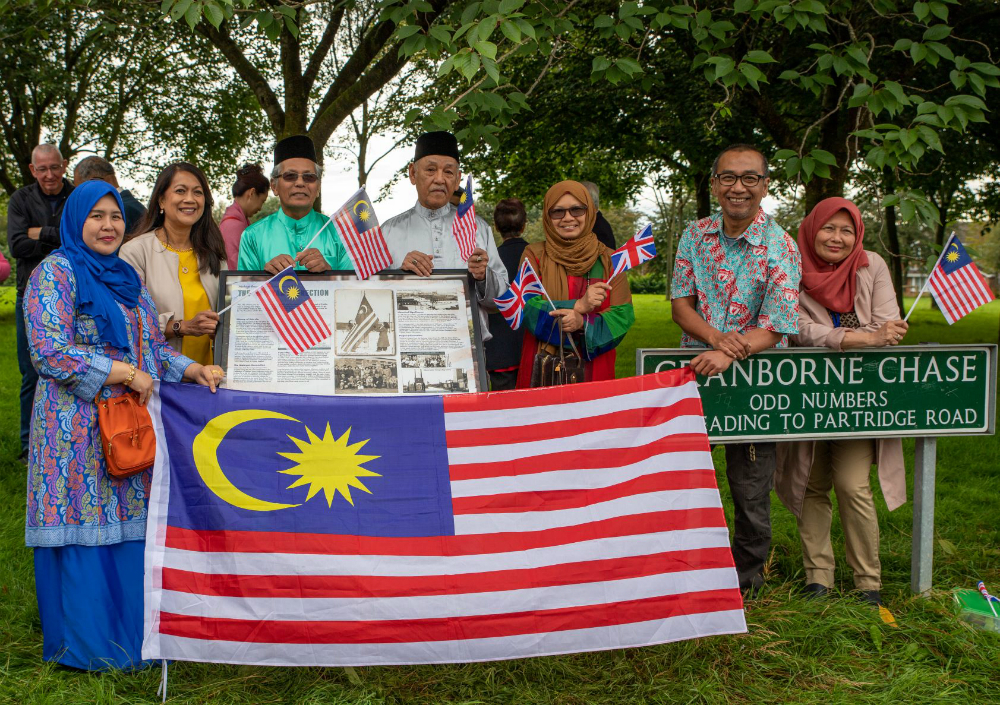 After World War II the Government established temporary colleges in different parts of the country due to a shortage of teachers. The Liverpool Corporation used Kirkby Fields’ former World War II munition workers’ barracks as a teacher training college until 1951.

There was also an urgent need for English teachers in Malaya after the Second World War and in 1952 the facilities in Kirkby Fields were handed over to the Malayan Teachers’ Training College which was based there until its closure in 1962.

The college trained more than 1,900 young Malayans to teach in schools in their Malaya homeland (now Malaysia).

A key moment in history took place right here in Kirkby, too 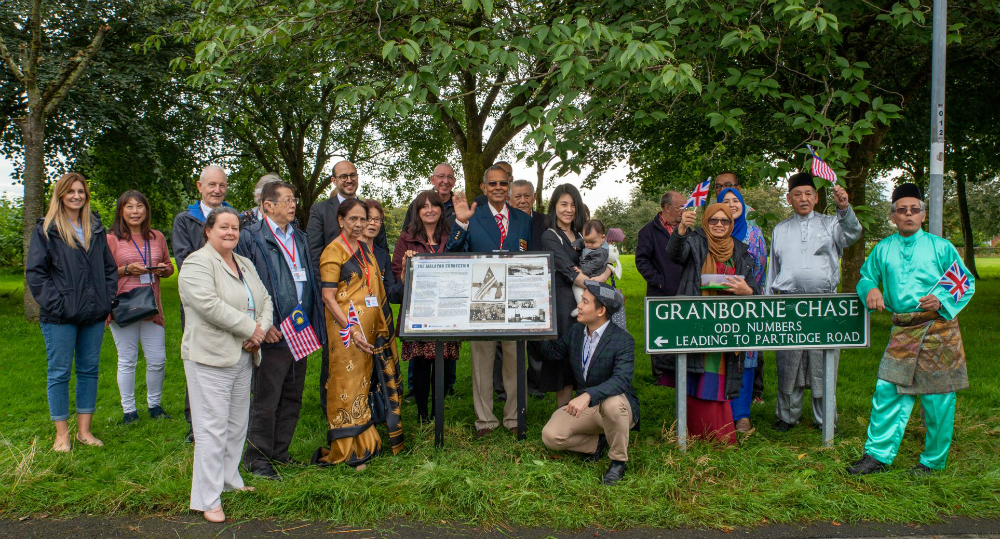 It was also at the college, on 7 February 1956, that the Malayan Government first announced to the world that Malaya would become an independent nation on 31 August 1957.

The area is now Granborne Chase, a plaque now commemorates the college on the green, which marks the centre of the original college site.

“It has been wonderful to welcome back the Malayan alumni and their families to Knowsley. The group remember their time here with such fondness and it’s been a privilege to hear about the impact their time in Knowsley has had on their lives.

“A new ARK exhibition has been mounted in celebration of the special visit showcasing the many interesting items and photos the Malayans have donated to the archive. It’s well worth a visit!”

Find out more in a fascinating new archive exhibition

The ARK’s new exhibition features films of the students’ arrival in the 1950s and the ARK’s ‘Malayan Connection’ film produced in 2017 as part of the 60th anniversary visit celebrations.

The collection on display includes many items which the alumni brought with them and donated to the ARK when the alumni visited in 2017, including photographs and scrap books, college magazines and programmes as well as official documentation and reports. The collection is also available to be searched online.

The exhibition runs until Thursday, 31 October 2019 during ARK opening hours.

Apply online for free childcare for your two-year-old