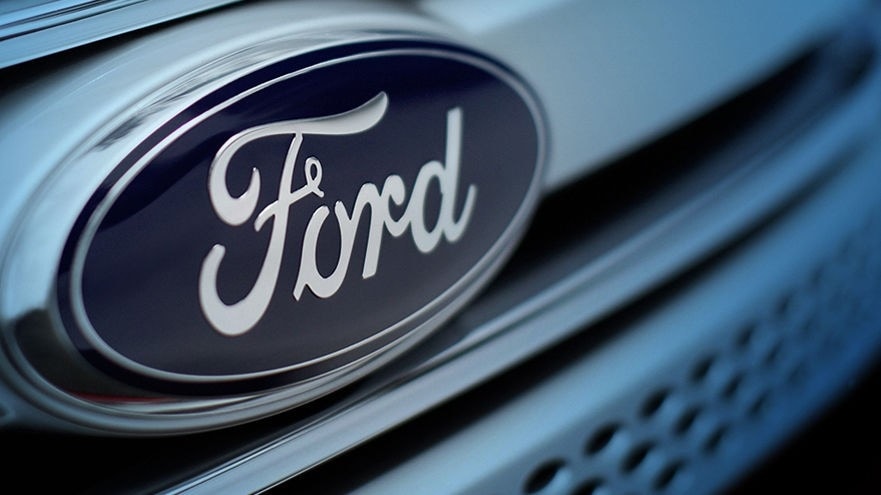 The transmission facility in Halewood produces gearboxes for Ford models and employs 700 staff, who will now be employed by Ford.

“As part of this process, GFT, together with Ford and Magna, has worked with employee representatives and other stakeholders over many months to ensure that all the necessary measures are in place to make the changeover as smooth as possible.”

Knowsley Council Leader, Cllr Graham Morgan, said “Ford’s renewed commitment to the Halewood site, and it’s investment in Knowsley, is welcome news. It must also provide some reassurance to staff around their future, particularly working in very challenging and uncertain times over the last 12 months.”

Cllr Tony Brennan, Cabinet Member for Regeneration and Economic Development added “I’m delighted for everyone at the Halewood site. To be associated with a world-renowned company is fantastic and the news will also help to protect jobs for many of our local residents.”