Home Business and economy The future is electric for Ford in Halewood! 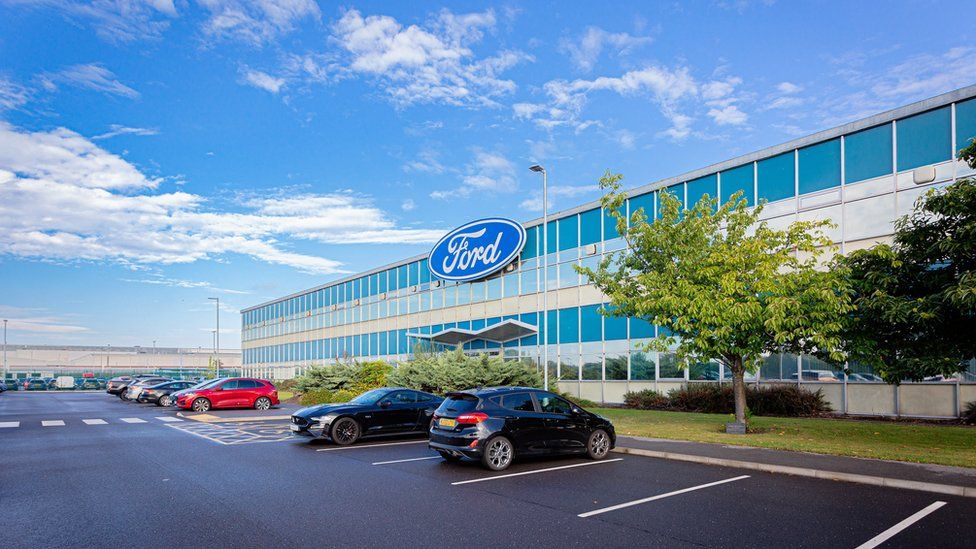 The future is electric for Ford in Halewood!

Jobs and investment have been secured for the long term after it was confirmed that Ford’s Halewood plant has been chosen to lead the production of the company’s pioneering ‘e-drive’ transmissions product.

The Halewood facility will be transformed to build electric power units for future Ford all-electric passenger and commercial vehicles in Europe. It will mean a £230 million investment into the site, and that Halewood will become Ford’s first electric vehicle component in-house assembly site in Europe.

As a result, jobs at the Knowsley-based plant will be secured, whilst hundreds of new local jobs will be created over the coming years.

Cllr Graham Morgan said:  “This is great news for the Knowsley economy and for the wider Liverpool City Region.

“We’re very proud to have Ford here in Knowsley.  Having the Halewood plant to be selected as the location for the company’s new eDrive project shows that Ford are just as proud of Halewood as we are.  Not only does this announcement effectively secure the future of the site for years to come and protect the jobs of hundreds of people already employed there, but it also brings major investment and new jobs. 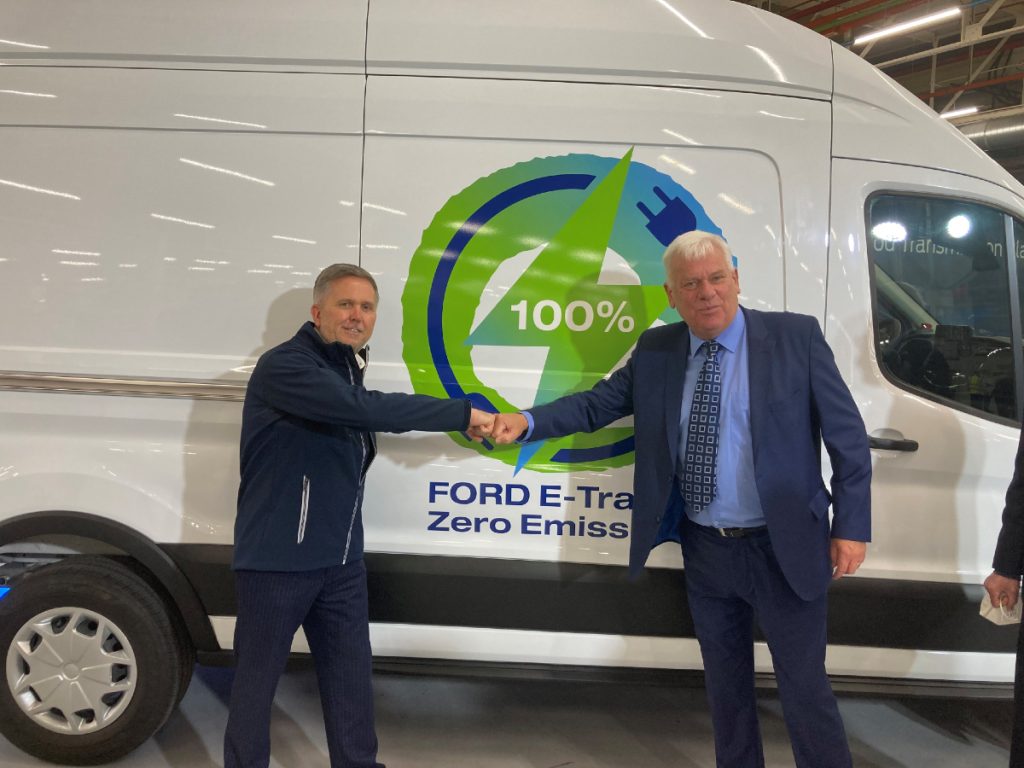 “In bidding for this prestigious contract, it is clear that the team at Ford in Halewood have proven their credentials and shown that British manufacturing can still compete with the best across Europe – despite the very real challenges posed by Brexit.

“This announcement is testament to the resilience and hard work of everyone employed at Ford in Halewood and I want to congratulate the entire team for their efforts in securing this transformational contract.

“We have a long and distinguished history of manufacturing in our region and I am delighted that this transformational project will be delivered here in Halewood.”

Power unit production in Halewood is expected to begin in mid-2024. Production capacity is planned to be around 250,000 units a year. The investment – which is subject to and includes U.K Government support through its Automotive Transformation Fund – will help safeguard the Ford jobs at Halewood. 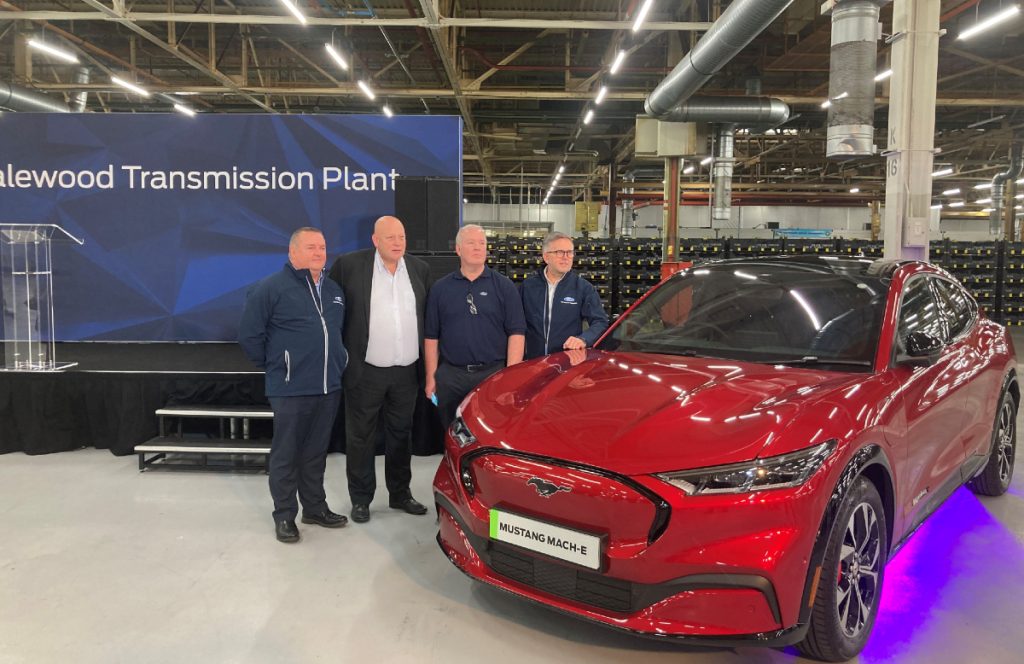 Stuart Rowley, President, Ford of Europe, said: “This is an important step, marking Ford’s first in-house investment in all-electric vehicle component manufacturing in Europe. It strengthens further our ability to deliver 100 percent of
Ford passenger vehicles in Europe being all-electric and two-thirds of our commercial vehicle sales being all-electric or plug-in hybrid by 2030.” 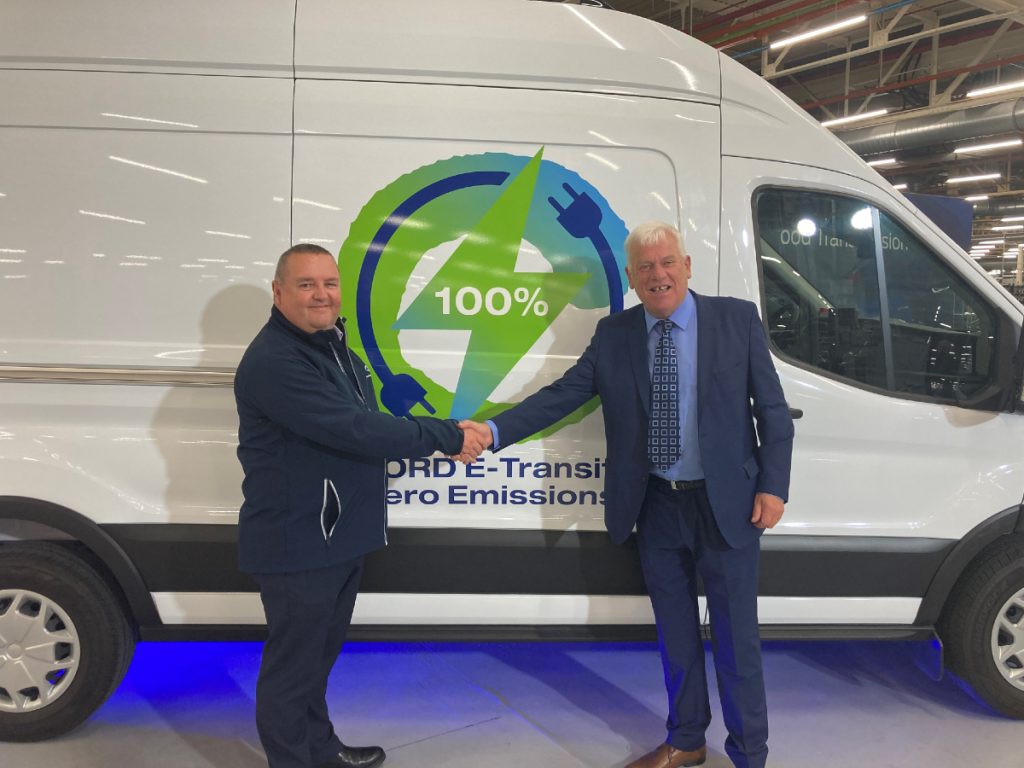 “We also want to thank the U.K. Government for its support for this important investment at Halewood which reconfirms Ford’s continuing commitment to the U.K. and our position as a leading investor in this country’s auto industry and technological base.”