Home For the record For the Record: The Old Wood, Whiston 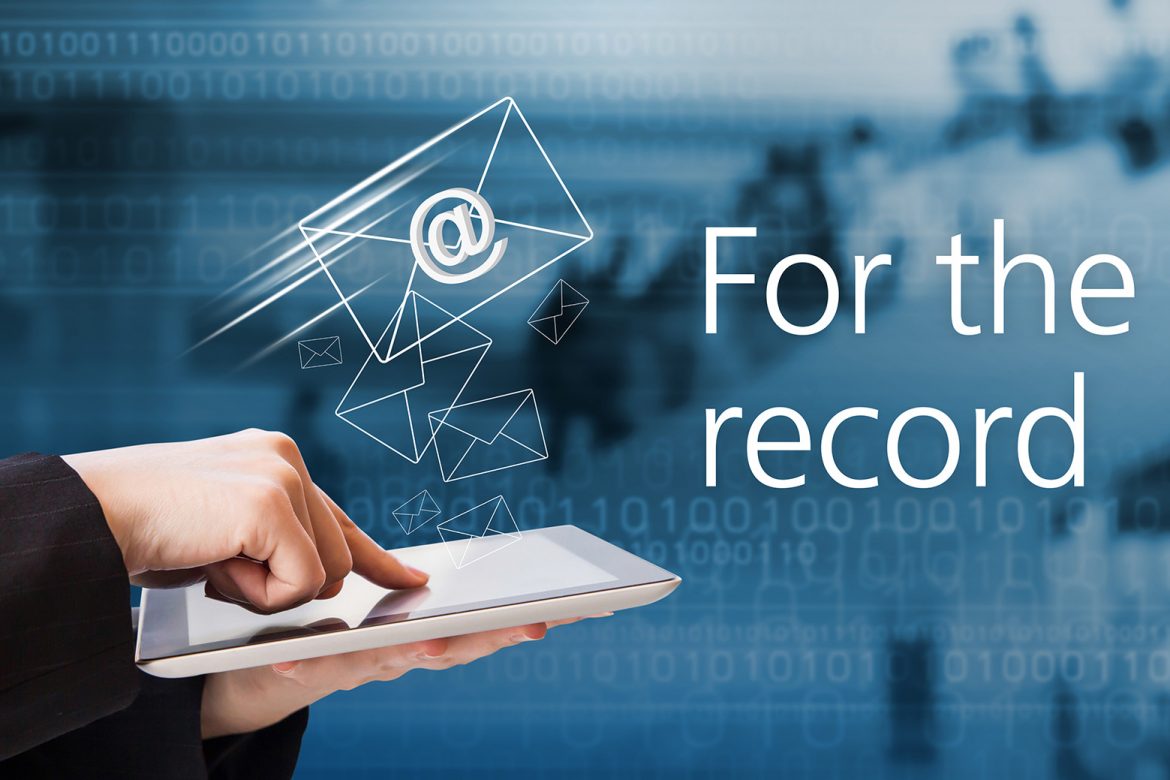 For the Record: The Old Wood, Whiston

In response to concerns that “The Old Wood” in Whiston was under threat, Knowsley Council can confirm that there are NO plans for development on the site of The Old Wood and planning permission has NOT been granted for the woodland area to be developed for industrial use.

After an extensive and thorough consideration of a planning application from Tritax Symmetry Huyton Limited, planning permission was granted, in March 2022, to develop land south of the M62 on the site of the former Cronton Colliery for industrial purposes.

A further application, to seek approval of the details reserved as part of that planning permission, was recently received by Knowsley Council and is now under consideration.  The most recent application, if approved, will deliver a major employment development and facilities to support a new country park as part of the Halsnead Garden Village development.

Neither the approved planning application nor the details for which approval is now sought include The Old Wood area, which sits outside the area where development is proposed.  Indeed, the permission granted explicitly prevents development taking place within 15 metres of the woodland.

The application (reference 22/00162/REM), which can be found online, clearly shows that the required 15 metre buffer, between the proposed development and the ancient woodland is fully respected.

The Woodland Trust has also confirmed that they are satisfied with the approach taken by the Council.

Nevertheless, a further visit to the site with Tritax and the Council’s environmental experts recently took place and discussions are taking place about retaining additional (non-ancient/registered) woodland.

An area of Ancient Woodland is also present to the north of the M62,  adjacent to the new homes under construction by Bloor Homes. Again, this area of Ancient Woodland will not be impacted upon by the approved development.  Nonetheless, the existence within the woodland of some rare grass species, close to the drainage outfall to serve the development, was also recently highlighted to the Council.  As a result, following discussions with Bloor Homes, the outfall will be slightly relocated to allow the main area of grassland to remain and the translocation of a smaller area of grassland as close to its current location as possible.

Kings, Queens and Mr Lear– A celebration of Knowsley Village