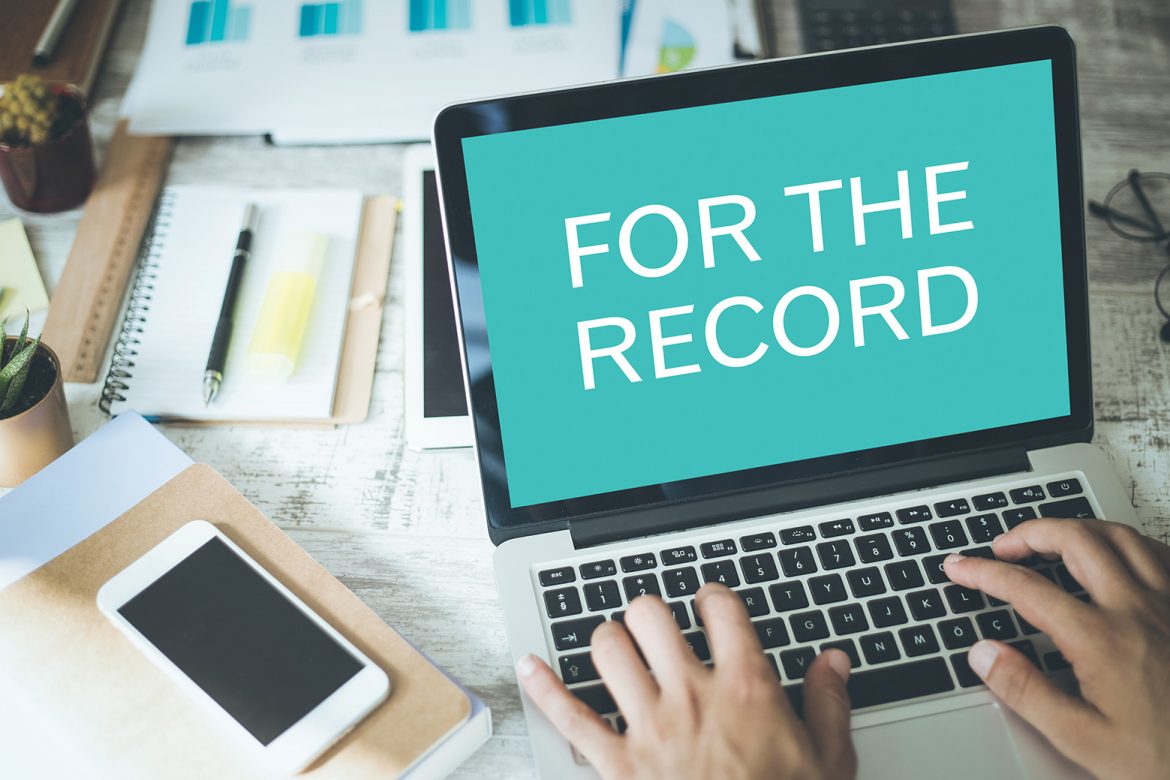 Why is Kirkby High School closed?

The school took a decision to close to pupils on Friday 24 January 2020 due to work which is required to the fabric of the school building.  Specifically, the adhesive which attaches certain pieces of cladding to the building needs to be reapplied.

Who decided to close the school?

Are pupils at risk as a result of the problem?

Due to the failure of the existing adhesive, there would be a risk of pieces of cladding detaching from the building.  This would cause a risk to anybody on the premises.  The contractor advised Knowsley Council on Thursday afternoon (23 January 2020) that this was a more significant risk than previously understood and so the council immediately passed these concerns on to the school.

Did the school have no option but to close?

Council officers and the contactors immediately set about sourcing sufficient fencing for this to happen.  Given that the problem was only identified during the course of Thursday, the council had not sourced enough fencing by the time the school closed on Thursday.  The Council’s intention was to continue work through Thursday night so that enough fencing would be in place to enable the school to open on Friday.  Numerous Council officers were still working to achieve that outcome, but the school took a decision at 5.37pm to Thursday to close and immediately announced the closure to parents.

Based on all the information available, the School took the view at 5.37pm that they had no option but to close and, in doing so, give parents as much notice as they possibly could.

When will Kirkby High School reopen?

Knowsley Council and the contractors have continued work on Friday 24 and Saturday 25 January and there are sufficient processes and fencing in place to ensure that the school is now safe for use.  As far as we are concerned, the school therefore could and should reopen on Monday morning.  We understand that the School is now doing everything possible to make sure that happens.

For the record: Rents and business rates in Kirkby have NOT increased