Home For the record For The Record – Asylum Seekers in Knowsley 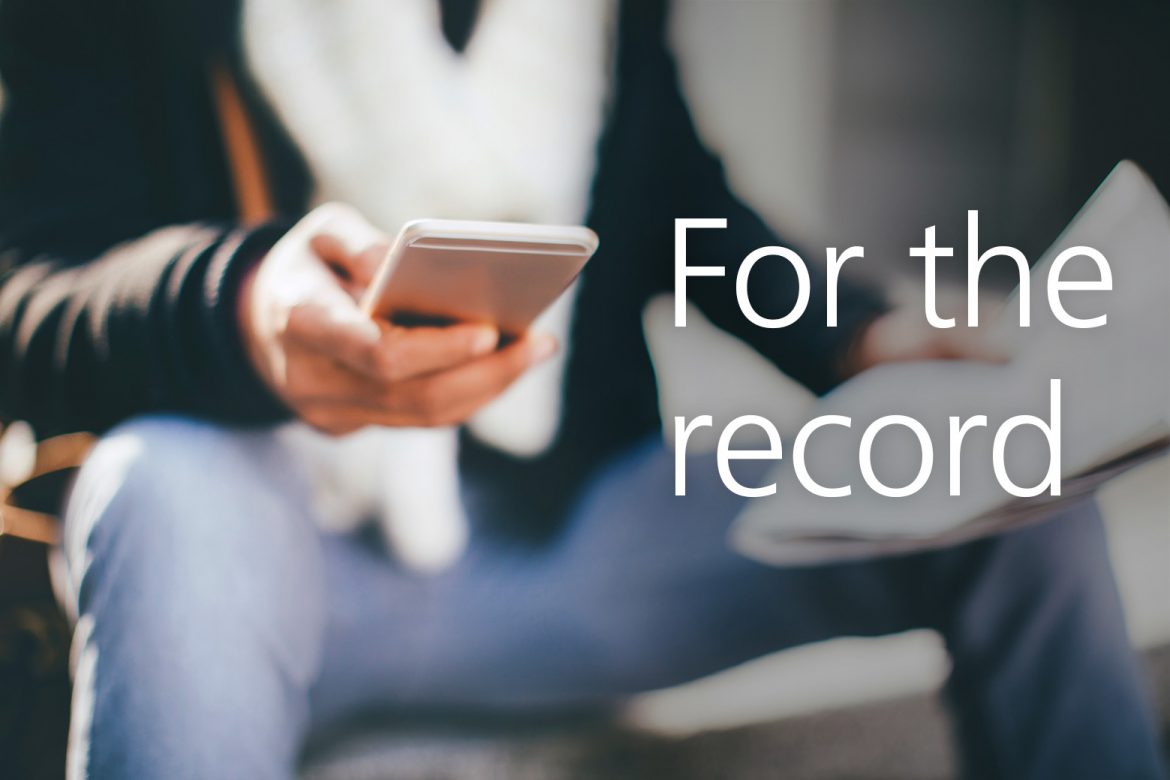 For The Record – Asylum Seekers in Knowsley

Following conversations on social media about reports of Asylum Seekers being accomodated in the Suites Hotel, Knowsley, the Council has clarified some of the answers to questions being raised.

When was it decided to bring asylum seeks to the Suites Hotel in Kirkby and how long has the Council known about it?

The decision to house asylum seekers in the Suites Hotel in Kirkby was made by the Home Office.

Knowsley Council was notified a matter of days ago (on Thursday 13 January 2022) that the Home Office had procured the use of the Suites Hotel to provide temporary accommodation to asylum seekers.  Prior to that date, Knowsley Council had not been consulted in any way and had received no notification that this was being considered.  It has since been clarified that the Home Office had incorrectly notified St Helens Council that they intended to house asylum seekers at the Suites Hotel!

When notified on Thursday 13 January 2022, the Home Office was unable to confirm how many asylum seekers would be arriving or when they would arrive.  Instead, the Council was asked to attend a meeting the next day to discuss the details.

The Council was eventually told on Monday 17 January 2022 that asylum seekers would be arriving from Wednesday 19 January 2022.

Is Knowsley Council being paid to house asylum seekers?

No, the Council has not received any money relating to asylum seekers.  The Home Office may have reached a financial arrangement with the Suites Hotel, but the Council is not involved in any way in any such arrangement.

Who will be responsible for supporting the asylum seekers while they are in the Borough?

The Home Office has a contract with Serco, who will be responsible for managing the site and supporting the asylum seekers who will be housed there.  Knowsley Council is not involved in that contract and has no role within it.

Despite the disappointing lack of consultation or advance notice from the Home Office, the Council will work with partner agencies to provide the best support possible to the asylum seekers whilst the Home Office progress their asylum applications.

The Council will also work with partner agencies to ensure minimal disruption and impact on the local community while this site is being operated by the Home Office.

The Council and the local Member of Parliament will also continue to express their dissatisfaction at the way in which this matter has been handled by the Home Office.

However, the Council is also very clear that people who claim asylum do need support.  In that context, Knowsley Council reaffirms its commitment to supporting families and individuals who are fleeing persecution and terror in their homelands.

Political unrest and conflicts across the world have forced many people to leave behind their homes, livelihoods, loved ones, and everything they own to claim asylum and seek refuge in foreign countries.  People in such circumstances do not simply choose to seek asylum.

Below are some “frequently asked questions” about asylum seekers:-

What is an asylum seeker?

The Refugee Council defines an asylum seeker as “someone who has fled persecution in their homeland, has arrived in another country, made themselves known to the authorities and exercised the legal right to apply for asylum”.  The right to seek asylum is a legal right which we all share.

Why do people seek asylum in other countries?

People come to the UK and other countries seeking safety.  “Asylum” is when a government accepts that a person’s home country is unable or unwilling to ensure their protection and allows them to remain in their country in order to stay safe.  This could be because a person is being persecuted by their home government/militia for their political activity, or because of their gender or sexual orientation.

Are asylum seekers the same as economic migrants?

No.  Economic migrants are not asylum seekers.

In the UK, asylum seekers do not have the same rights as a refugee or a British citizen.  For example, people seeking asylum are not allowed to work.  Many people seeking asylum have left behind well-paid jobs and professions (they may be doctors, lawyers, or teachers for example) to flee difficult situations and seek safety.

Who is responsible for supporting asylum seekers?

What happens to an asylum seeker when they arrive in the UK?

An individual who has arrived in the UK has to make a claim for asylum.  When they have done this, the Home Office becomes responsible for providing basic support like housing, food etc. while the individual’s case is reviewed and a decision is made.  An asylum seeker can stay in the country while his/her application for asylum is being assessed by the Government.  This process can take several months, and sometimes years.

Eventually, asylum seekers are moved from the initial accommodation to dispersed housing in neighbourhoods where they can live while their asylum claims are heard.  If they receive a positive decision on their case, they will be given “refugee” status and move on from the accommodation where they have been living in as an asylum seekers.  Unlike asylum seekers, refugees are able to work and can positively contribute to the economy.

No.  An asylum seeker cannot claim benefits.  During the period while a person’s claim for asylum is being heard, he/she cannot work, cannot receive Government benefits, and cannot access many other public services.  If a person’s application for asylum is accepted, he/she becomes a refugee and may be granted leave to remain in the UK for up to five years.  As a refugee, a person becomes able to work.  Once able to work, most refugees contribute far more to the UK economy than they take out.

Are there already asylum seekers in Knowsley?

What is the role of the Council?

The Council is not responsible for supporting asylum seekers and the Home Office only shares minimal information about asylum seekers in the Borough.

Who else supports asylum seekers?

Can an asylum seeker make a positive contribution to a local community?

Of course. There are many, many examples. Here is just one:

Basir – known as “Baz” – was forced to leave his home in Afghanistan as a nine-year-old boy after his father was brutally murdered during the civil war in that country.

An eleven-year journey, which saw Baz also seek safety in Iran and Turkey, eventually led to him and his family being airlifted to the UK by the United Nations in 2017.

Baz is now settled in Liverpool and speaks of his ambitions to “learn and help others”.  And he is certainly fulfilling his ambitions by mastering English, successfully completing several training courses, and working hard and productively for Knowsley Council.

The 24-year-old, who suffers from the effects of polio, works as a driver and has been doing vital work for the Council during the COVID-19 pandemic by delivering much-needed Personal Protective Equipment to vulnerable families.

Baz continues to study, and, after taking GCSEs in English and Maths, he hopes to enrol on an access course leading to a degree in Computer Science.

Baz says: “I feel proud of the many things I have achieved in the five years since I arrived in Liverpool, and I am grateful for the opportunities I have been given.  When you have been through traumatic times, it can be hard to move forward – but you have to forget and look for a new life.”