Most recent
Liverpool City Region culture spotlight shifts to Knowsley
Temporary COVID-19 measures – what it means for...
The Council’s budget
Home Community and neighbourhoods Food parcels delivered to those in need 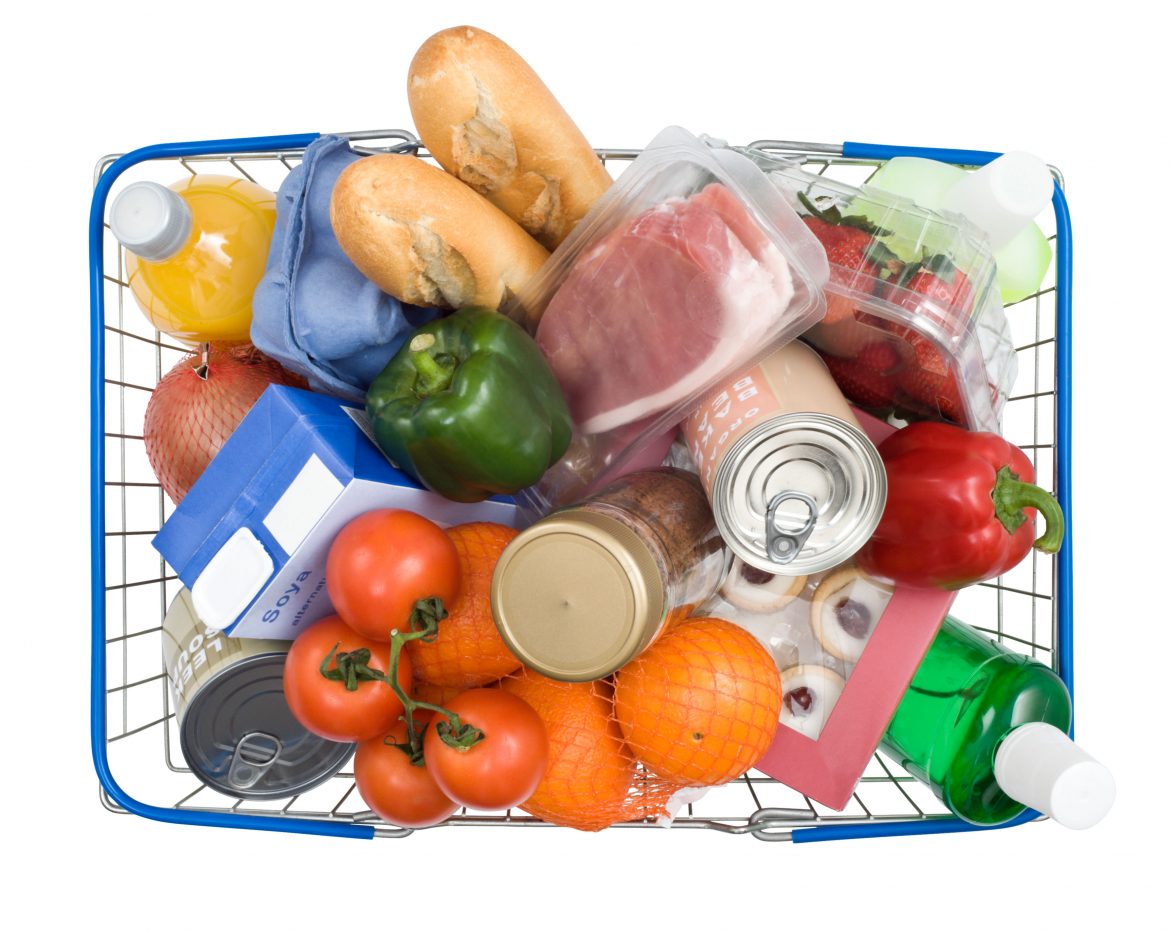 Food parcels delivered to those in need

Since the council’s Community Support and Volunteer Line launched last month the Big Help’s Knowsley Foodbank has distributed more than 2,000 food parcels to people and families in need.

As well as arranging food parcels for the borough’s ‘shielded’ medically vulnerable group, Knowsley Foodbank is distributing provisions to those who are self-isolating without support from family or friends, and those facing financial hardship.

And their efforts have attracted praise from the Military Planners assigned to support Merseyside, who said they were impressed by the partnership working between the council and the Big Help Project.  After visiting similar hubs in other areas, they remarked that Knowsley’s offer was “an exemplar” which could be shared across the North West.

But the foodbank is still in need of donations to keep up with demand. Find out how you can donate to The Big Help’s Knowsley Foodbank.

Cllr Shelley Powell, Knowsley Council’s Cabinet Member for Communities and Neighbourhoods said: “The success of the partnership between the council and The Big Help Project’s Knowsley Foodbank is ensuring more than two thousand households have the food they need during these difficult times.

“Despite the challenges everyone is facing at the moment, we are humbled by the efforts of everyone involved, from those making generous donations, to the staff and volunteers who are distributing the food packs – everyone is doing their bit.”

And she made a call to anyone who needs support during the crisis, particularly those who are self-isolating without family support, to ring the Community Support and Volunteer Line on 0800 073 0043 between 9am-5pm Monday to Friday.

“Please keep a lookout for anyone who may need help, especially those who may not have heard about the helpline. Either pass on the number or let us know what help they need.”