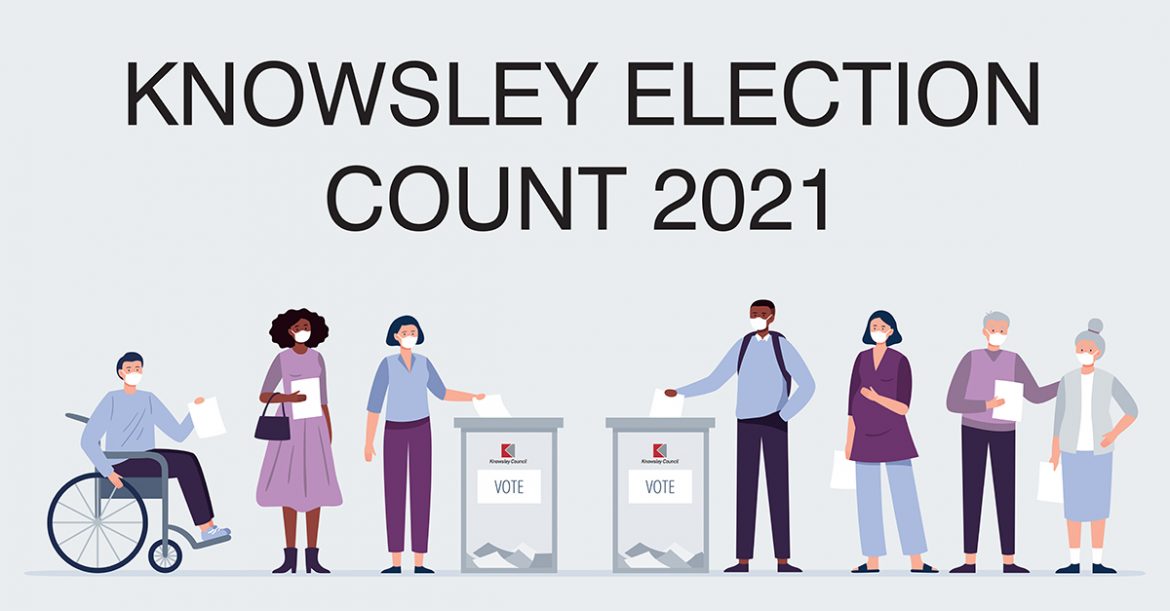 Votes for the Liverpool City Region Combined Authority Mayor and Merseyside Police and Crime Commissioner have now been counted (Saturday, 8 May).

Results for both counts will be available on the Liverpool City Council website.

Counting has concluded in the Knowsley Local Elections.

Recap: Our live blog captured how the count unfolded:

5.57pm – That concludes the counting in the Knowsley Local Election for 2021.

This is how today’s results alter the makeup of the council:

Liberal Democrats – held one, lost none.

Green Party – Save our Green Space – gained two, lost none.

Independent candidates have held one seat, and gained one seat.

Due to a vacant seat, two councillors have been elected to the St Gabriel’s ward. It was a close-run race, which had to go to a recount.

Frank Walsh held onto his seat for the Labour party, whilst Cath Golding from Green Party – Save our Green Space took a seat from Labour.

The results in full are:

We now await the outcome of one final ward – St Gabriel’s.

Graham Morgan, Leader of Knowsley Council, has been re-elected in Swanside – a Labour hold. 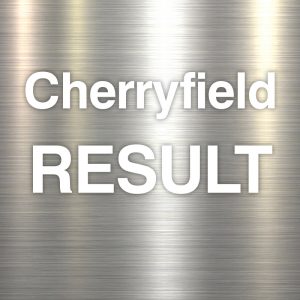 Jackie Harris has been re-elected to her seat in Cherryfield – a Labour hold. 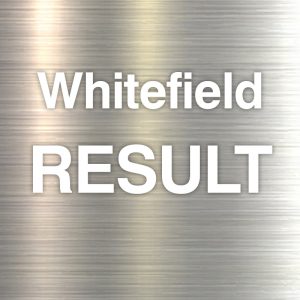 The results in full: 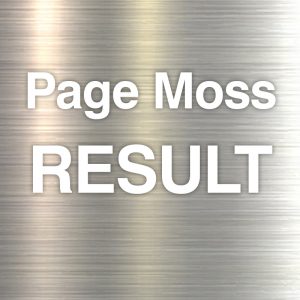 Ken McGlashan has held his seat for Labour. 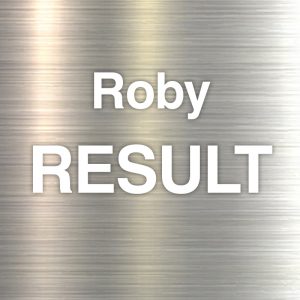 Margaret Harvey has been re-elected to the Roby ward – a Labour hold. 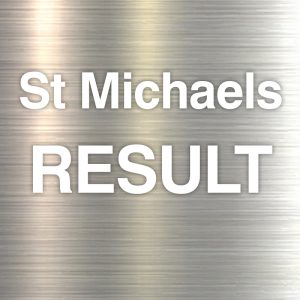 Joan Lilly of the Labour party has held her seat in St Michael’s ward.

Eight wards have now been declared in Knowsley, with another seven to go. They are: Cherryfield, St Gabriels, Page Moss, Roby, St Michael’s, Swanside and Whitefield. 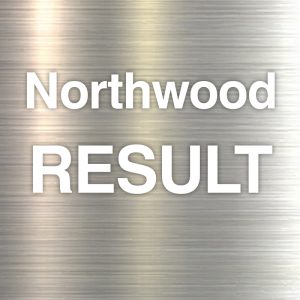 Eddie Connor has held onto his seat – a Labour hold. 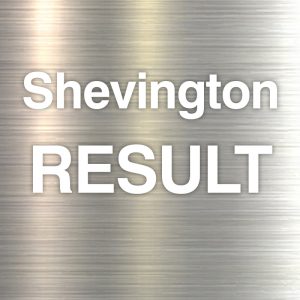 Aimee Wright has been elected to the Shevington ward – a Labour hold.

Lynn O’Keefe has won the Stockbridge seat – a Labour hold.

The full result was:

The turnout in Stockbridge was 16.3%.

3.50pm – Whiston and Cronton result remains the same after recount

Following a request by the Green Party candidate, which came after the count declaration, the Whiston and Cronton votes have been recounted and the original result verified. Therefore, it is confirmed that Terry Bryon of the Labour Party holds his seat. 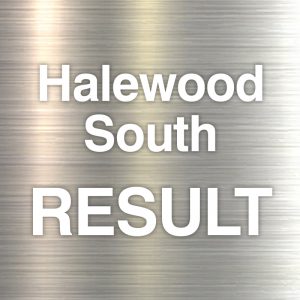 With one existing vacancy in the ward, two councillors have been voted in to the Halewood South Ward.

Results in full for the ward: 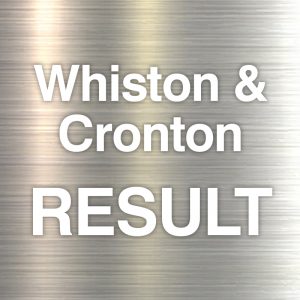 Terry Bryon of the Labour Party holds his seat in Whiston and Cronton.

The results in full are:

Turnout in Whiston and Cronton was 28.9%. 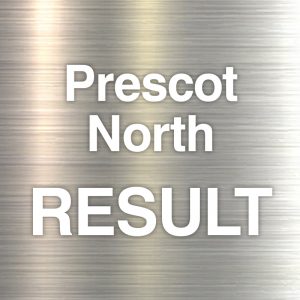 Prescot North has once again returned Carl Cashman of the Liberal Democrats as its winning candidate. This is a Lib Dem hold.

The results in full were:

2.55pm – Results for Halewood North are in 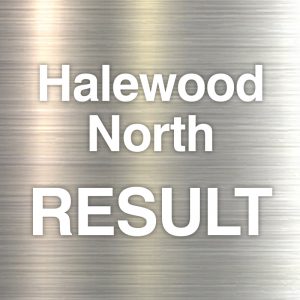 We have our first declaration – and Halewood North has been won by Alan Flute of the Labour party – a Labour party hold.

Here are the results in full:

2.53pm – We have our first result: Prescot South 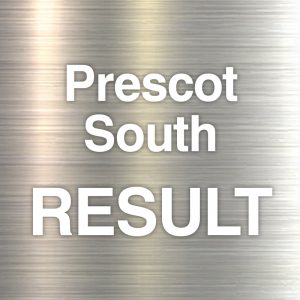 Prescot South is the first ward to be declared – and its a Green Party gain for Pat Cook.

Here’s the results in full:

The turnout in Prescot South was 26%

2.37pm – This is where the winners will be announced 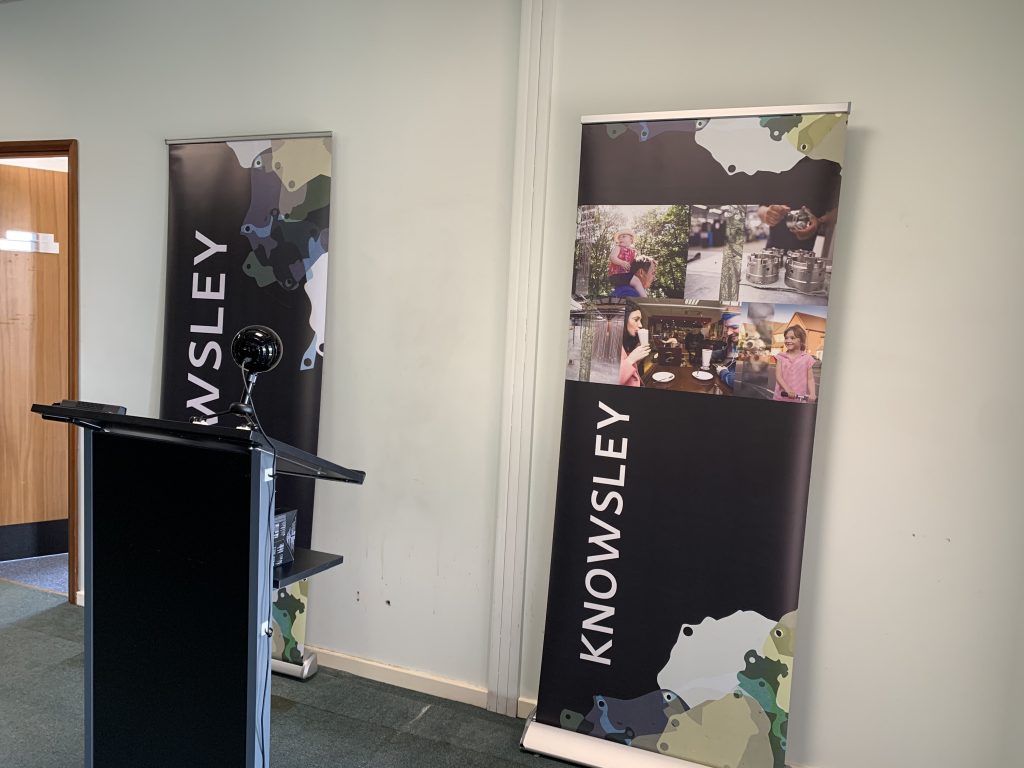 We are still awaiting the first declaration – this is where the announcement will be made. Don’t forget, you can watch the declarations live on the Announcements live stream over on YouTube.

2.23pm – This year’s count looks a little different from normal

With lots of COVID safety measures in place, attendees at the count are asked to maintain their distance from each other, wear face coverings and observe strict hygiene measures. All attendees have also provided evidence of a negative COVID test before entering. 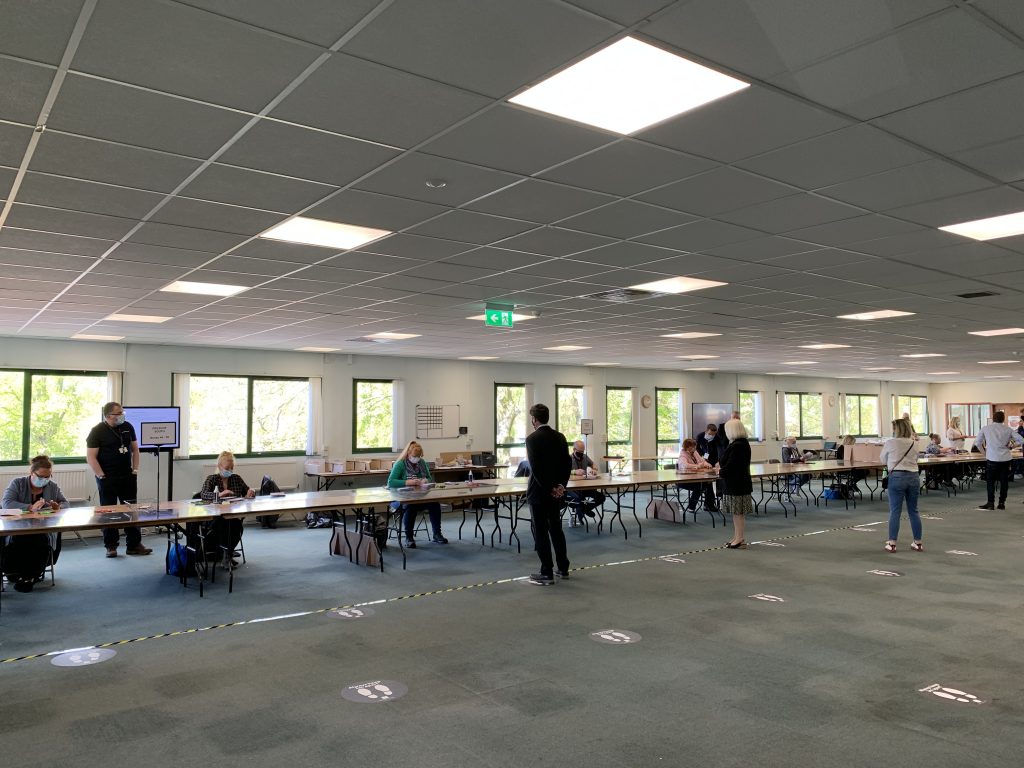 Here are the turnouts, broken down by ward and also showing the percentage turnout amongst those with postal votes, and those who chose to vote in person. 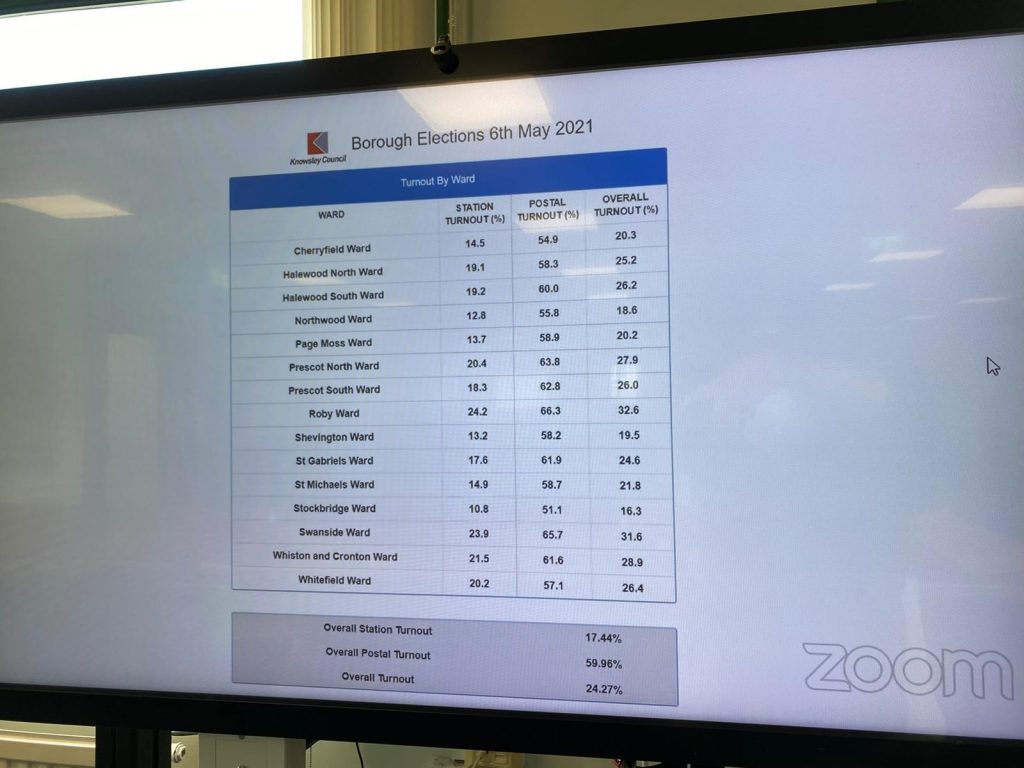 Almost 60% of those registered to vote by post voted this year, compared with just over 17% of those who opted to vote in person.

1.33pm: Turnout figures are in

Following this morning’s verification of votes, the counters are having a short break before counting begins.

We now have turnout figures – overall in Knowsley the turnout was 24.27%.