Most recent
Coronavirus: What you need to know
Knowsley road closures you need to know about
For the Record: Aston Healthcare close surgeries
Home Latest Fly tipper fined 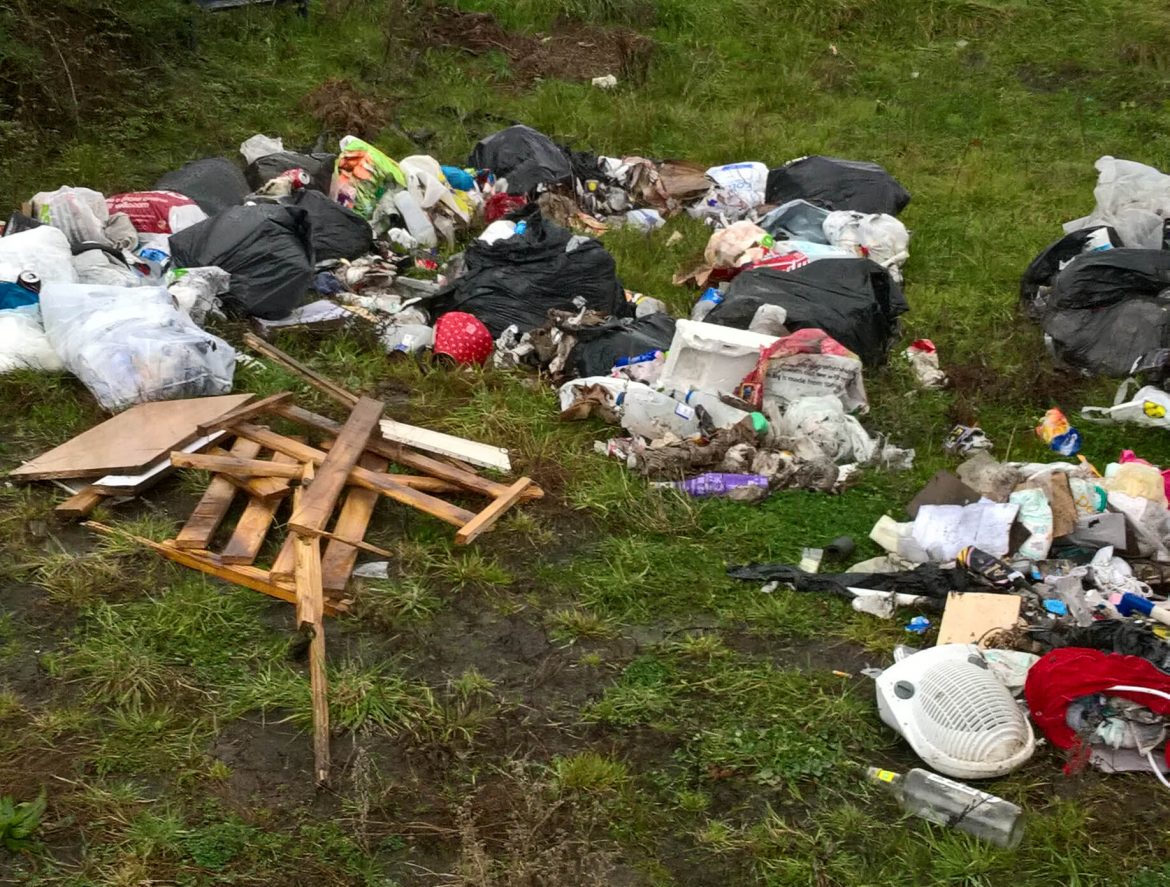 Knowsley Council has successfully prosecuted an offender for fly tipping.

The woman from Kirkby was charged with fly tipping under the Environmental Protection Act 1990. She pleaded guilty to dumping bin bags on open space land in Carls Way. She was fined £320 and has to pay compensation to cover the clean-up costs £200.

A spokesperson for Knowsley Council  said:

“Fly tipping is a blight on our neighbourhoods and will not be tolerated. This latest successful prosecution sends out a clear message that we will continue to pursue those responsible for fly tipping and take the strongest possible action against them.”

Incidents of fly-tipping can be reported online via the Knowsley Council website: https://secured.knowsley.gov.uk/flytipping 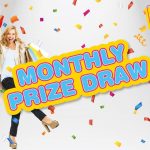