Most recent
Advice on burning garden waste during Covid-19 pandemic
Waste collections and recycling
Coronavirus: What you need to know
Home In focus Flashback Friday: Headspace for teenagers 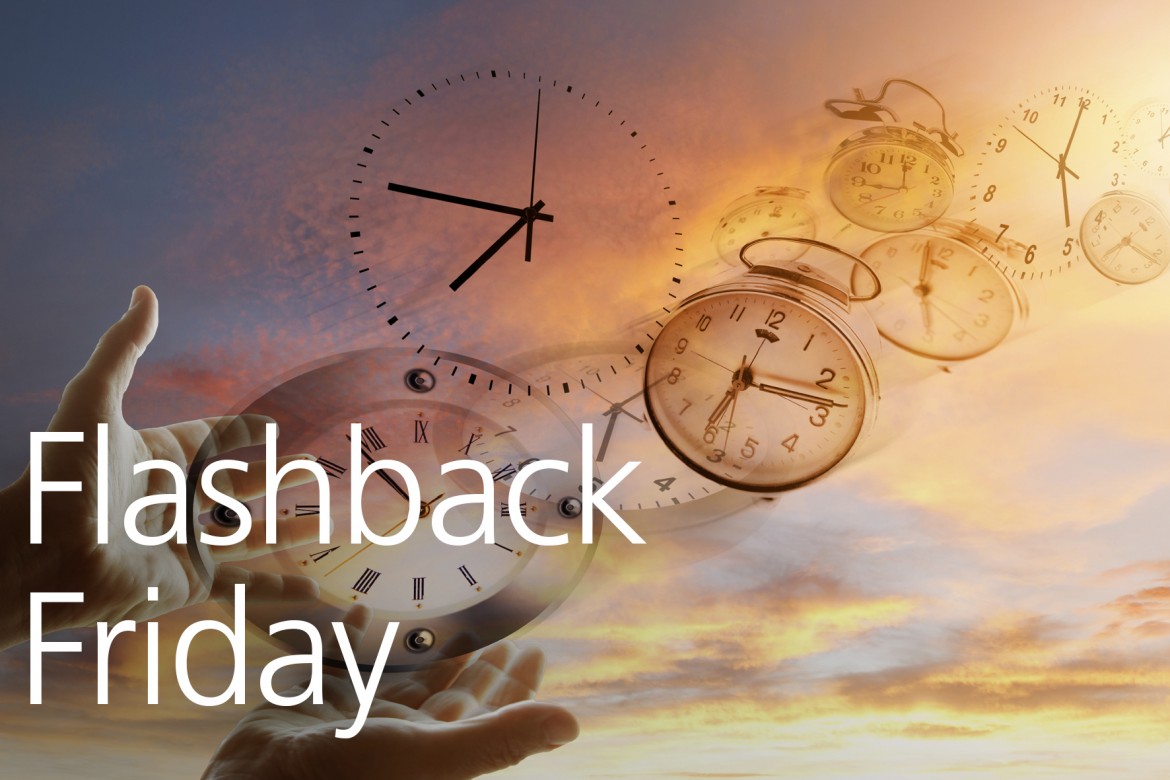 Teenagers in Halewood were delighted seven years ago when a new space especially for them opened in Halewood library.

Headspace, which came about as a the result of a joint project between Knowsley Council and The Reading Agency, was part of a national project funded by the Big Lottery. Aimed at young people age 11-19 years old it creates a space in the library where teenagers can relax, read a book, talk to their friends, or take part in an activity. And it was the young people themselves who helped to design it.

At the launch event in 2009, 12-year-old Sarah Graham said: “I think it is a great idea that we have a HeadSpace of our own. You can escape all your troubles there and meet up with your friends, do homework and read.” Thirteen year old Harry Biddlecombe said : “There are not many places locally for people of my age to go when they’re out with their friends – you can end up just walking the streets or hanging around in parks.

“So it is really good that we have now got a HeadSpace that will get people of my age off the streets – it’s somewhere of our own that people will want to use. It’s been really helpful that our HeadSpace has not had an adult approach, but that we’ve been able to develop it.”

The launch event saw young people taking part in books, craft activities and pampering sessions, while local band Klick performed. The lyrics of one of their songs had been written by local teenagers as part of a lyric writing competition. 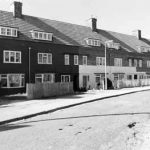 Do you remember the World War II camps in Huyton? 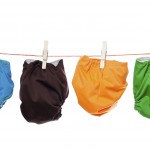