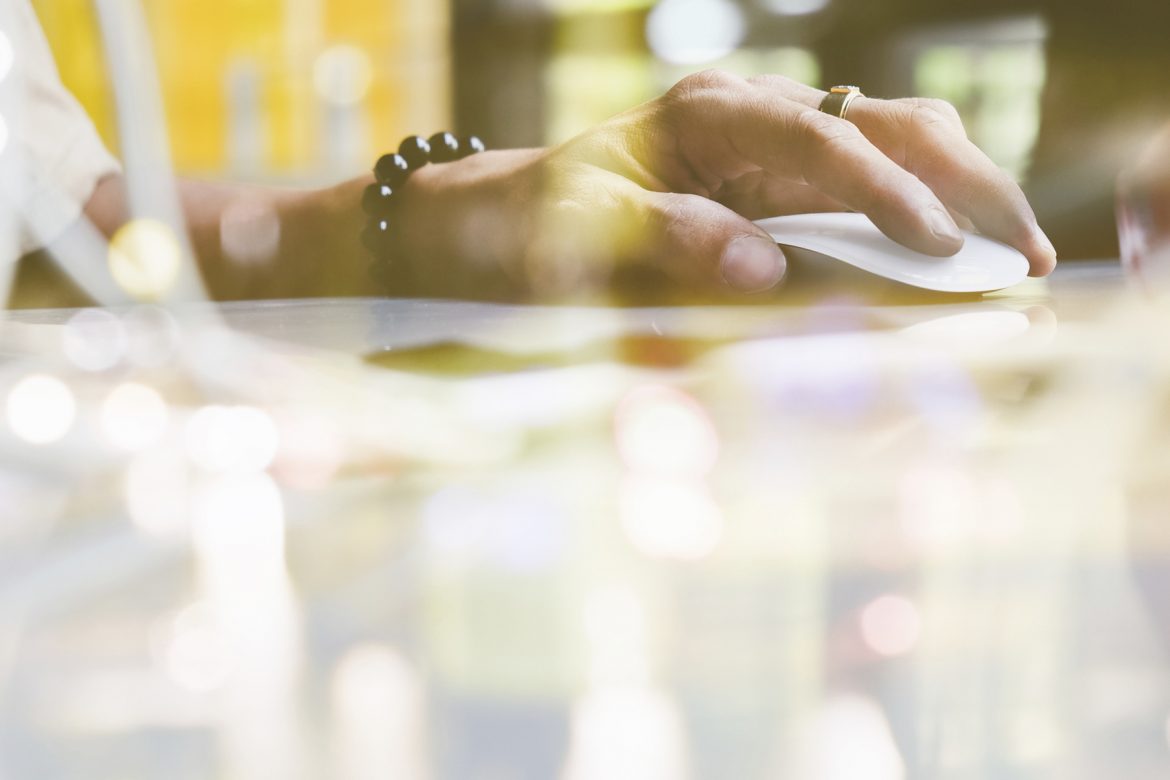 No risk from Prescot fire

Members of the public are being reassured that there was no risk to their health as a result of the fire in Prescot on Sunday.

Firefighters were called to the Remondis waste transfer station on Carr Lane, Prescot, at about 6am on Sunday morning.

Given the significant scale of the blaze, which created a large smoke plume, residents were advised at the height of the fire to stay indoors and keep windows and doors closed.

No threat to health

The Environment Agency were involved throughout the incident, as the lead regulator for the site. Working with Public Health England, they were able to advise that there was no threat to the health of people nearby.

A spokesperson for Knowsley Council said: “Unfortunately, there were some comments from other individuals to the effect that an environmental disaster was taking place.  Comments like these are not only alarmist but also misleading for the public in the vicinity who needed accurate information about the true risks of the incident.”

Who is responsible for the site?

The Environment Agency regulates the site, and that role includes identifying and approving what kind of material may be stored at the site as well as monitoring air quality during an incident like this one.

Information on the materials stored and processed at the Remondis site is publicly available from the Environment Agency.

The council spokesperson continued: “The priority for responding agencies was to contain the fire and assess any risk to the public.  This was carried out throughout yesterday.  All agencies will now be working with the owners of the site to identify the cause and consider any action requited to maintain public safety.”

Firefighters remain on the scene of the fire this morning.

Tweets of the Week, December 2