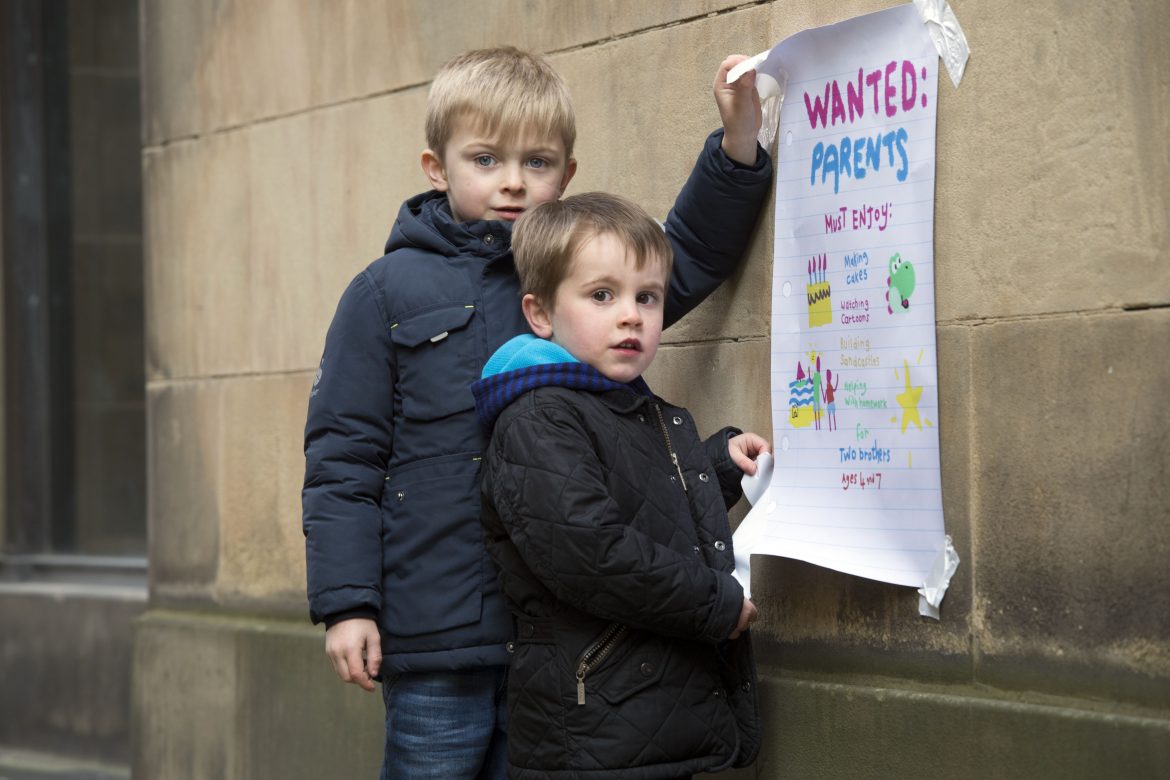 Adoption Fortnight, 17 to 28 April, aims to highlight that older children, sibling groups, those from mixed heritage backgrounds and children with additional needs are waiting longer for adoption in the North West.

Adopt North West, which represents Knowsley Council and 21 of the region’s local authorities, says that many adopters look for younger children and babies, so when a child reaches the age of three they are more likely to be waiting over a year. Once they reach seven-years-old their chances of finding an adoptive family fall dramatically.

Boys can wait longer than girls to be adopted, as can children from mixed heritage backgrounds and ethnic minorities.

Adoption Fortnight aims to highlight to prospective parents the joys that adopting these children can bring to your forever family.

Bethan, 49, is a single parent from Manchester who adopted a brother and sister.

She said: “I was used to having two children around, from my previous marriage and I liked the idea of them having each other. They are from a mixed heritage background. That hasn’t caused us any issues. My daughter isn’t really aware of this, but my son has asked some questions, so we talk about it.

“We feel like a family now. When the children got their adoption certificates they took them to school to present them. I want them to be proud. Yes they are adopted, that is a fact, but we are a family.”

Zoe, from Bolton also adopted a sibling group, she said: “As our daughter was six years old when we adopted her, there was some consideration that she might need to be separated from her brother to increase his chances of adoption. Older children are less likely to be adopted. We were so happy to take them both.”

As part of Adoption Fortnight there will be a series of events across the North West.

On Thursday 27 April, there will be an adoption information evening in Liverpool from 6.30pm to 8.30pm. The evening provides a chance to come and meet adopters and staff from local adoption teams to ask your questions and find out if adoption is right for you. Please contact Adopt North West on 0333 400 1230 for more details.

You can visit www.adoptnorthwest.co.uk to find out more about children waiting for adoption in the North West as well as enquire about becoming an adoptive parent