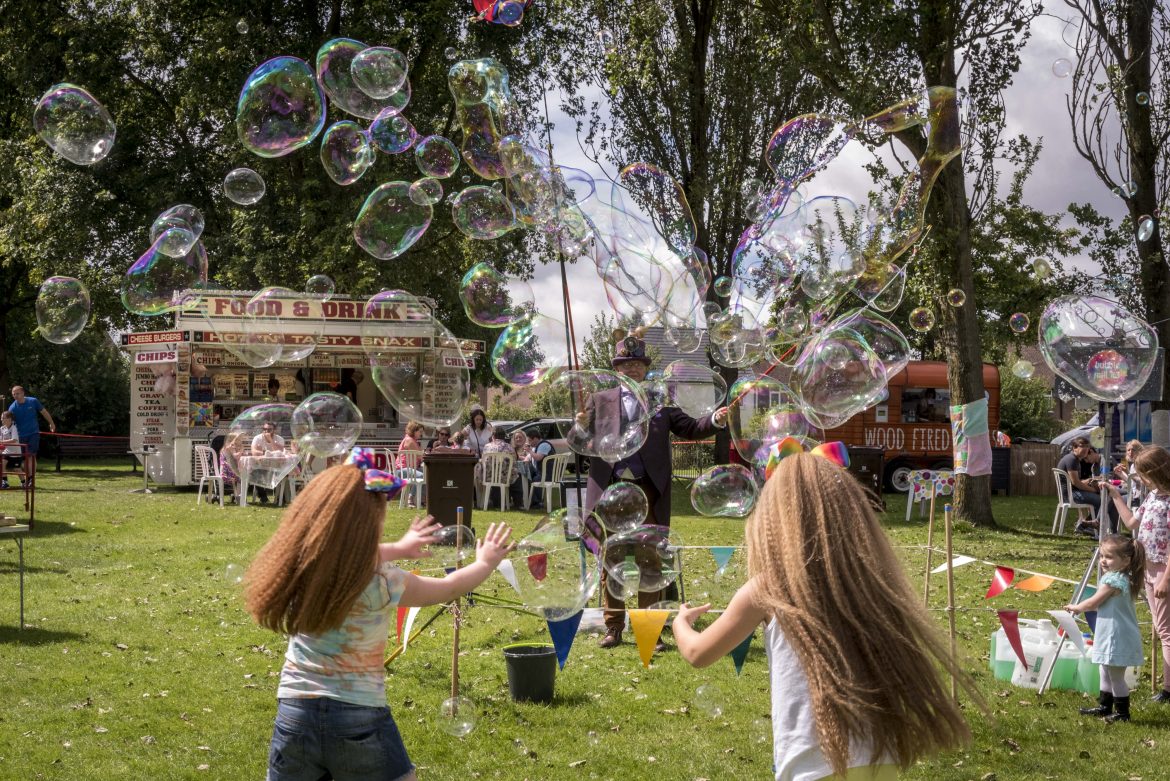 Revellers enjoyed a fantastic weekend of family fun, packed with plenty of ‘flower power’ in Knowsley.

Thousands of people flocked to the 50 Summers of Love themed Knowsley Feelgood Festival and Knowsley Flower Show, both at Court Hey Park in Huyton, this weekend. 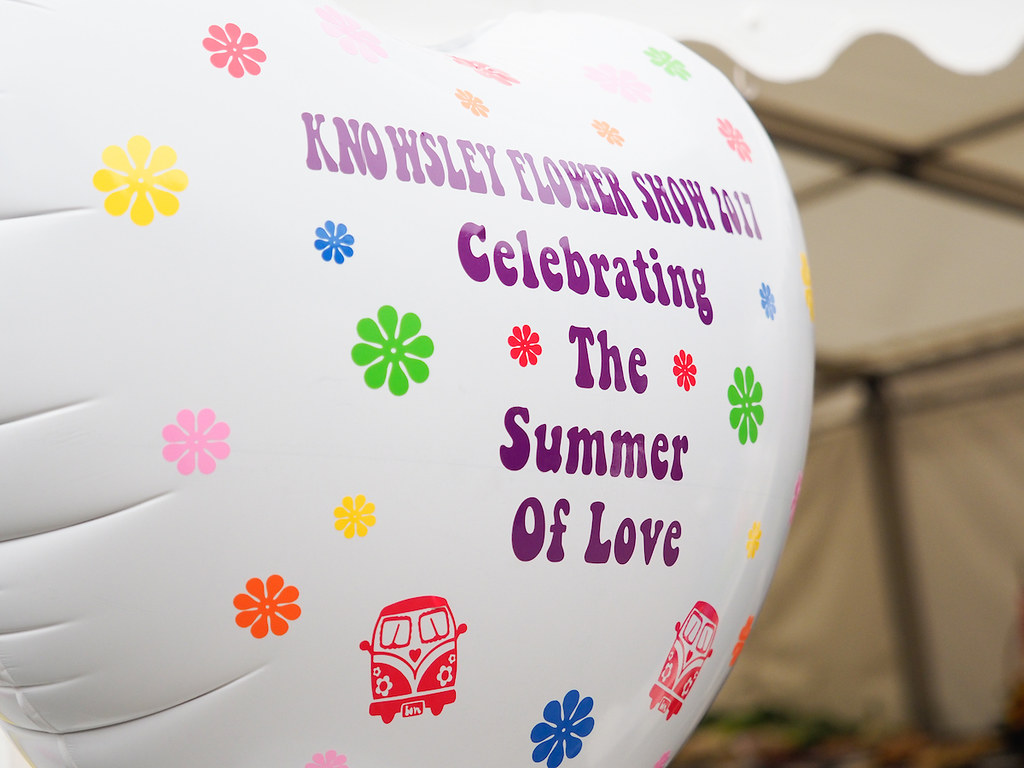 Visitors enjoyed the usual colourful array of flowers, fruit and vegetables in the stunning Floral Marquee at Sundays’ Flower Show, where once again the standard of entries was second to none.

The 60s theme continued throughout the show, with music provided by the Boogie Wondervan, young singers from Enchord performing Beatles numbers and colourful hand-knitted decorations by local group the Knitwits.

At both shows there were plenty of activities to try – from yoga and relaxation techniques, fitness and sporting activities, drawing and painting and even comedy workshops at the Feelgood Festival, to circus skills, crafts and pottery at the Flower Show.

Proving extremely popular at the Feelgood Festival was the Bubble Man, who wowed young and old alike with his impressive display.

Photos from the Knowsley Feelgood Festival 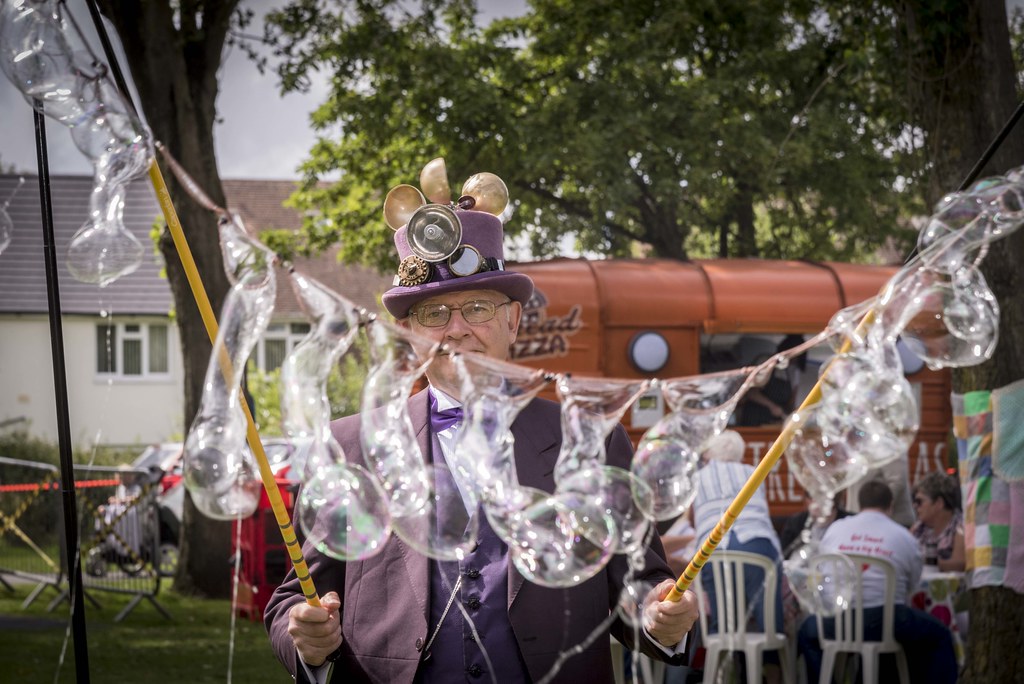 And there were plenty of tempting treats to eat and drink over the weekend, with an array of local producers and a large farmers’ market selling handmade produce.

There were also fantastic performances of pop-up Shakespeare by Prescot-based MATE Productions.

“Once again we’ve welcomed thousands of visitors to Court Hey Park in Huyton and it’s been a fantastic opportunity for people, young and old, to come along, try something new and enjoy a really varied, free day out in the sunshine.”