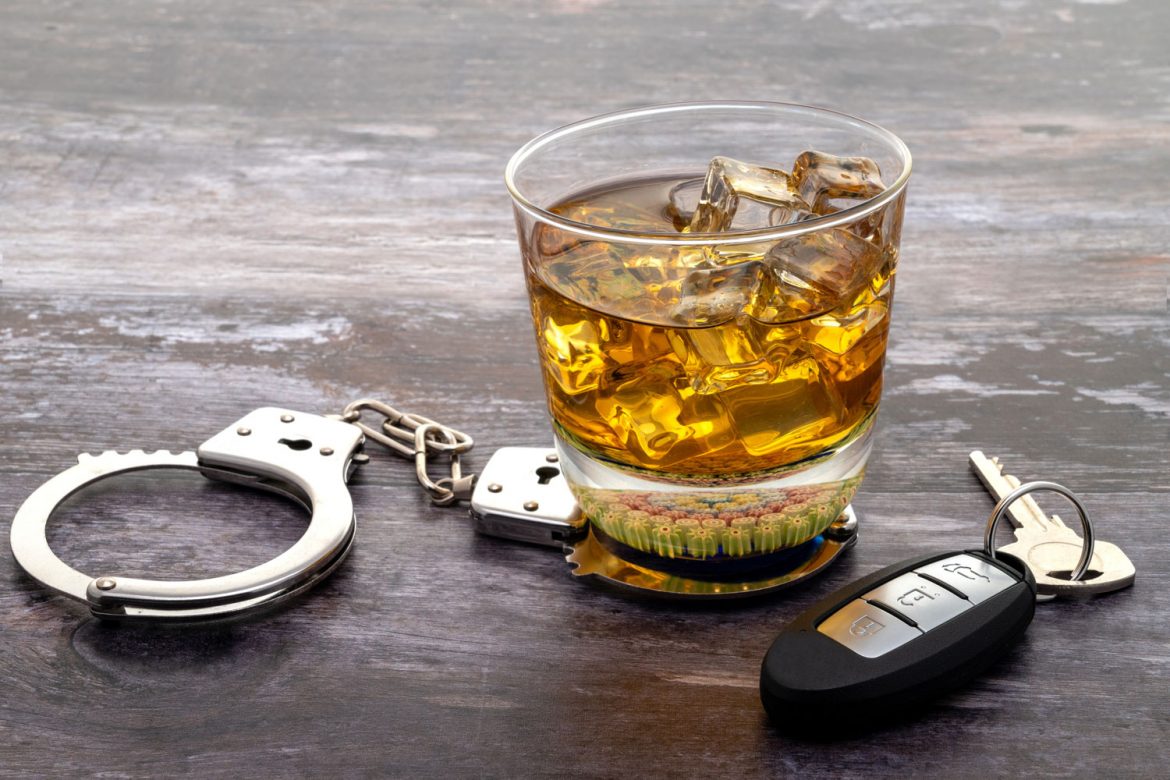 Family devastated by impact of drink-driving

This festive season, Knowsley’s Road Safety Team is reminding drivers about the dangers of drink driving and is highlighting the devastation it can cause to any family.

Frank Barrett shares his story about the loss of his mum, 70-year-old Sheila Barrett, due to the driver of the vehicle she was in being under the influence of alcohol.

On Thursday, 6 December 2018, Sheila was a passenger in a car that collided with another car on the East Lancashire Road. Sheila sustained serious injuries in the collision and sadly died at the scene.

Following an investigation by Merseyside Police, the driver of the car that Sheila was in, was charged with causing death by careless driving whilst unfit through drink.

Frank said: “My mum was on her way to see her sister in her nursing home as she’d received an emergency call to say that she was very unwell. That is when the collision happened.

“As a family we are still devastated at the death and loss of our mum. At this time of year, the memories of losing her come flooding back, but we also miss her so much every day of the year.” 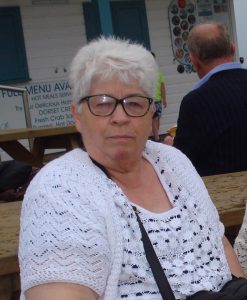 Frank continued: “It wasn’t just us as a family who had to bear the brunt of losing a loved one, there were others that were impacted by this unnecessary accident. The driver of the other vehicle involved in the accident has also had to deal with the consequences of someone drink driving.

“There is a huge gap in our family that will never be filled, and we wish she could still be with us celebrating Christmas together as we always did. We still set a place for Mum at the Christmas table and talk to her as if she is with us.

“We are trying to move on but I wanted to share our story to make people aware of the devastation that can be caused if you do get behind the wheel under the influence of alcohol.”

In October 2020, after pleading guilty, the driver was sentenced to two and a half years in prison and disqualified from driving for three years and three months.

This festive season, Knowsley’s Road Safety team is also reminding people of the risk of driving the ‘morning after’ drinking alcohol.

New variant of Covid – what we know so far