Most recent
Greystone footbridge lit for World Aids Day
Update on COVID-19 boosters
Council allocates funding to support households in need...
Home For the record East of Halewood housing developments: For the Record 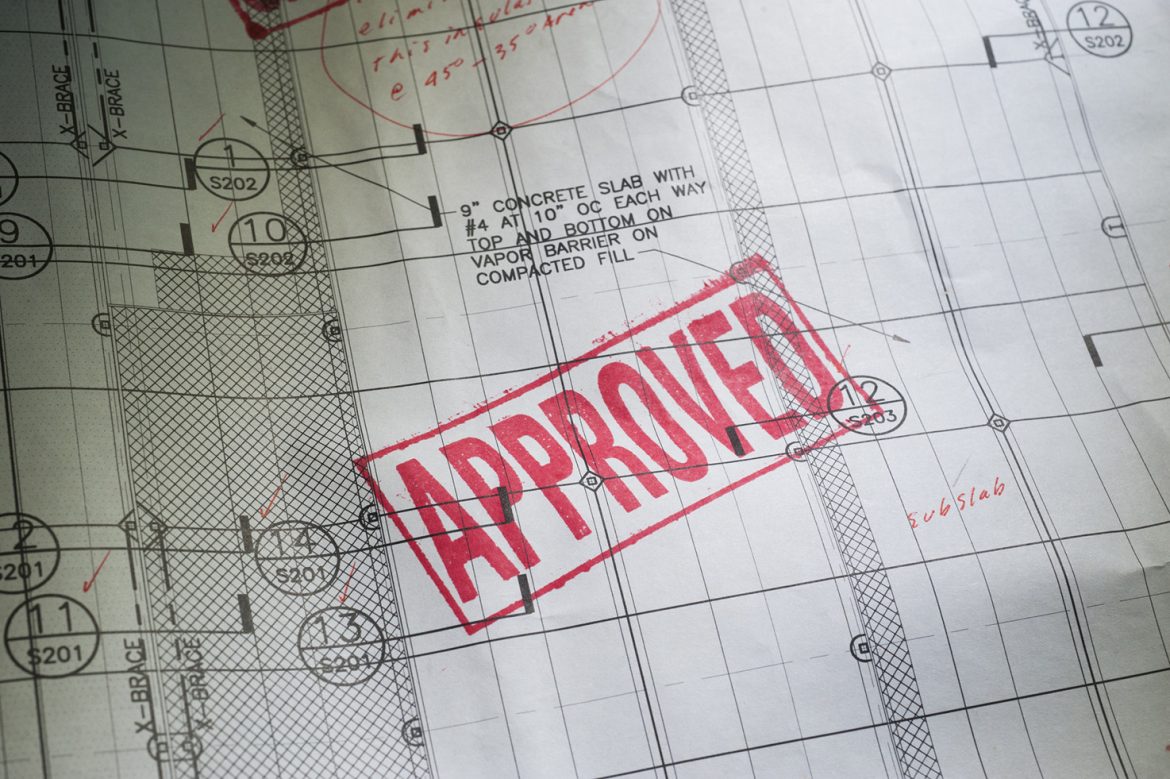 East of Halewood housing developments: For the Record

Three applications from house builders were approved relating to land earmarked in 2016, in Knowsley’s Local Plan, as suitable to meet a demand for new family housing.

The house builders are:

Redrow Homes – 344 homes (plus outline permission for up to 386 further new homes).

In total, up to 1,305 new homes will be built in the coming years as a result of the decisions.

What are the benefits of the development?

These will be high-quality residential developments, with a range of new housing, including 2, 3, 4 and 5-bedroom properties. Almost a quarter of the new homes will be ‘‘affordable’’ (being either available for affordable purchase or rent).

There is a shortage of four bedroomed houses in Halewood, and these developments will play a significant role in increasing the availability of such homes. They will allow growing families to stay in the borough, and new families to move in.

In total, the developer contributions (known as ‘Section 106’ contributions) will include the following amounts:

The improvements to local roads paid for by the developers, include:

For each of the individual developments, there will be other benefits. They include:

What is the land currently used for?

Most of the land is currently used for agricultural purposes and is privately owned, and there are also some buildings formerly occupied by the RSPCA, although empty since the charity took the decision to sell them in 2019.

Is this a green belt site?

The land involved is not in the green belt. It was removed from the green belt in 2016 as part of the council’s adoption of a Local Plan (Core Strategy) for Knowsley and in order to meet the borough’s future housing needs.

As part of the considerable work to prepare a Local Plan, every location in the borough which may have been suitable for new housing was thoroughly examined.  Having done so, it was clear that there was not enough suitable brownfield (previously used) sites to accommodate the number of new homes which were needed for the future. The independent Government Inspector appointed to review the Local Plan agreed with this conclusion.

Consequently, it was necessary to identify additional sites which would be suitable.  This meant that green belt boundaries, which had largely been unaltered for over 30 years, had to be looked at again.

After a public examination of the Local Plan, the Government Inspector agreed that ten sites should be removed from the green belt – two for employment development, seven for housing development – including the land involved here, in Halewood – and one for a mix of both.

There were many other sites in the green belt which landowners put forward for development, but which were considered unsuitable.

Will there be enough school places to support the residents living in this new development?

As outlined above, a significant financial contribution, of up to £4.6 million, will be made by the developers to help create additional school places in the area.

Will this development have an impact on traffic in the area?

This important matter was carefully considered as part of the planning process. Thanks to the significant contributions which secured from the developers (amounting to up to £4.4 million), there will be a number of improvements made to local roads, in order to support traffic flows and improve road safety.

As outlined above, they include:

Will there be affordable housing as part of the development?

Yes. The development does include up to 304 affordable homes, which represents almost a quarter of all properties being built (23%). This will comprise of a mixture of 1, 2, 3, 4, and 5-bedroom houses and apartments.

I am interested in buying a house or registering my interest in the affordable properties – how can I find out more?

Further information about this will be made available on the respective housing developers’ websites in due course – Miller Homes, Redrow Homes and Bellway Homes.

When is building work likely to start?

The house builders still need to closely work with the council and its partners to agree a large amount of details before they can start any construction work. In each case the house builder is required to comply with conditions to ensure that the buildings and places they deliver are to the quality they have shown on their plans.  This requires the submission (and approval) of additional plans and details. The house builders must also obtain the council’s approval for important technical matters relating, for example, to roads and drainage.  As a result, it is expected that building work is likely to start in Summer/Autumn 2021.

Is work on the old RSPCA buildings endangering nesting birds and wildlife?

In April 2021 Miller Homes started work to remove the buildings formerly owned by the RSPCA. Miller Homes has assured the Council that they are fully aware of their responsibilities towards protecting wildlife, including birds and that each building is regularly checked for nesting activity. Miller Homes has also confirmed that specialist Ecologist consultants are on site at least twice a week to inspect all trees and buildings.

Advice and information about what is and isn’t crime related to wildlife is available on Merseyside Police’s website.