Most recent
Updated Gambling Policy for Knowsley
Elected members approve continuing COVID-19 related absences from...
For the Record: Kirkby Market
Home Health Are you up for a ‘Dry January’? 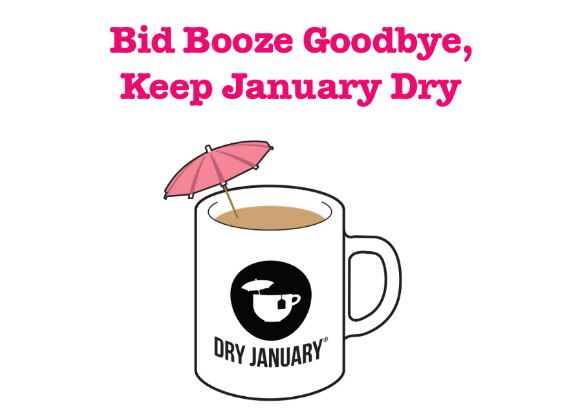 Are you up for a ‘Dry January’?

Taking a month off drinking could be a great way to start the New Year, especially if you have over-indulged during the festive period.

Residents in Knowsley are being encouraged to sign up for Dry January – the 31 day challenge to stay alcohol-free – as the council backs the national 2017 campaign.

After the excess of the holiday season January is the best time to give your body a little break, and it’s really simple to do – just swap your alcoholic drinks for something softer in January to experience some health, as well as wealth, benefits.

As well as losing the hangover and reducing your waistline, you’ll also get better sleep, have more energy and save money. It may also help you rethink your drinking habits in the future too.

Evidence shows that six months after completing Dry January many participants report that they are drinking less frequently and consuming less when they do drink.

“The New Year is the perfect time to sign up to a holiday from alcohol. Dry January is not about never drinking again, it’s about people giving their body a break from alcohol after the festive period as well as giving you a chance to reflect on your drinking patterns.”

It’s free to sign up and there’s lots of support available throughout the challenge – not only from Dry January but also from the thousands of other participants taking part. To find out more and sign up, visit www.dryjanuary.org.uk

These children know the signs of a stroke. Do you?