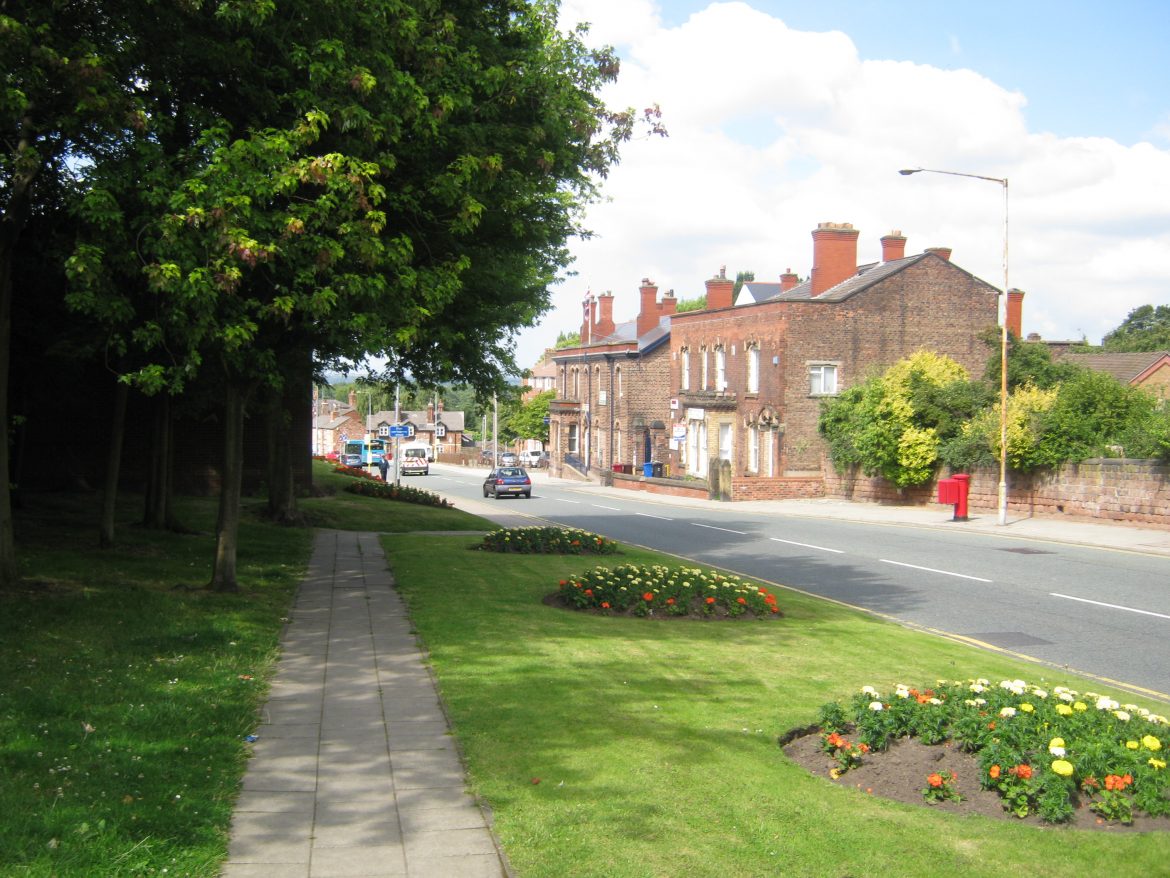 With many exciting plans for Prescot, including a new Shakespeare North playhouse development, the ongoing work of the Prescot Townscape Heritage Initiative to restore historic buildings and the development of a masterplan for Prescot, there is a lot going on in the town!

A recent drop in event gave people the opportunity to find out about the following:

Prescot Townscape Heritage Initiative (THI) is a five year project to repair, restore and re-use historic buildings and spaces in Prescot town centre. Prescot is one of the oldest settlements in Merseyside and the project is drawing on this diverse heritage to help shape the town’s future. The initiative is funded by the Heritage Lottery Fund, Knowsley Council and other local partners and around £4 million will be invested in bringing Prescot’s heritage back to life.

Shakespeare North Trust has been working on plans for a theatre in Prescot for more than 10 years due to the town’s significant role in the history of Elizabethan drama. Now with support from Knowsley Council progress is being made to make the plans a reality. Knowsley Council approved the plans for The Shakespeare Playhouse in April.

How the Shakespeare North Playhouse will look from the outside

Earlier this year, Knowsley Council agreed a Masterplan for Prescot Town Centre to support ambitious plans to regenerate the area and to guide development and investment in the town up to 2028. The plan aims to build Prescot’s unique and rich heritage and transform the town centre into a thriving attractive destination with new cultural and leisure facilities, an independent retail offer and a successful evening economy. It also highlights the opportunities for residential developments and transport improvements.

Knowsley Housing Trust (KHT) in partnership with KMBC and Illiad Mason LLP are redeveloping the site of the former watch making factory and headquarters of the Lancashire Watch Company. The £11 million project will see 70 new homes built which will be a mix of two, three and four bedroom homes. The scheme will help people to live independently with varying levels of care and support on site. Geruad UK Limited, the British arm of Groupe Geraud, Europe’s largest market operator. The company bought the Prescot Shopping Centre in July 2015 and relocated its national head office to the town.  The company is working closely with Knowsley Council to bring new life and vibrancy to the heart of the town.

Cllr Mike Murphy, Knowsley Council’s Cabinet Member for Regeneration and Economic Development, said: “These are really exciting times for Prescot, which stands on the cusp of an exciting new era with so many different projects working to develop and improve the town.

“People may be aware of some of the projects, such as the Shakespeare North Theatre or the heritage restoration work, but the drop in event was a good way to find out some of the other work that is going on which people may know less about.”

Grandparents Plus benefit from Roby Fundraiser