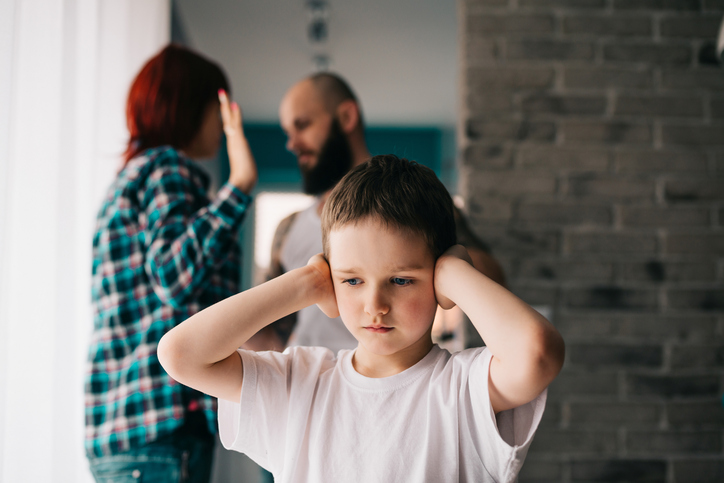 Partners in Knowsley have come together to tackle the priority issue of Domestic Abuse.  Knowsley’s Community Safety Partnership, which includes the council, police, fire service and housing providers, recognise the issue has many forms and affects many people, including children.  They also recognise that everyone has a part to play in tackling the issue.

Domestic abuse is legally defined as any incident or pattern of incidents of controlling, coercive or threatening behaviour, violence or abuse between those aged 16 or over who are or have been intimate partners or family members regardless of gender or sexuality, although Partners in Knowsley have recognised that domestic abuse may affect also affect those aged under 16 years.

It can take many forms – physical, emotional, psychological, sexual and financial.  In addition, there are often ‘hidden’ victims – children or other family members who have witnessed or heard Domestic Abuse.

The partnership has developed a Domestic Abuse Reduction Strategy 2017-2020, which aims to support residents, families and communities to achieve their potential and have safer, healthier and happier relationships and lives.

This will be achieved through the implementation of the four P’s model – Prepare, Prevent, Protect and Pursue.  The strategy encourages effective partnership working, promoting healthy relationships, ensuring the right support is available for victims and effective offender management, including support to change behaviour to ensure they don’t become repeat offenders.

The ultimate aim is to reduce incidents of domestic abuse and make it socially unacceptable.  You can read more about the strategy, including the range of initiatives available in Knowsley here. 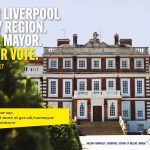 Find out more about the Liverpool City Region Mayor 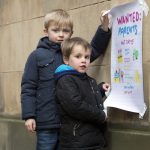