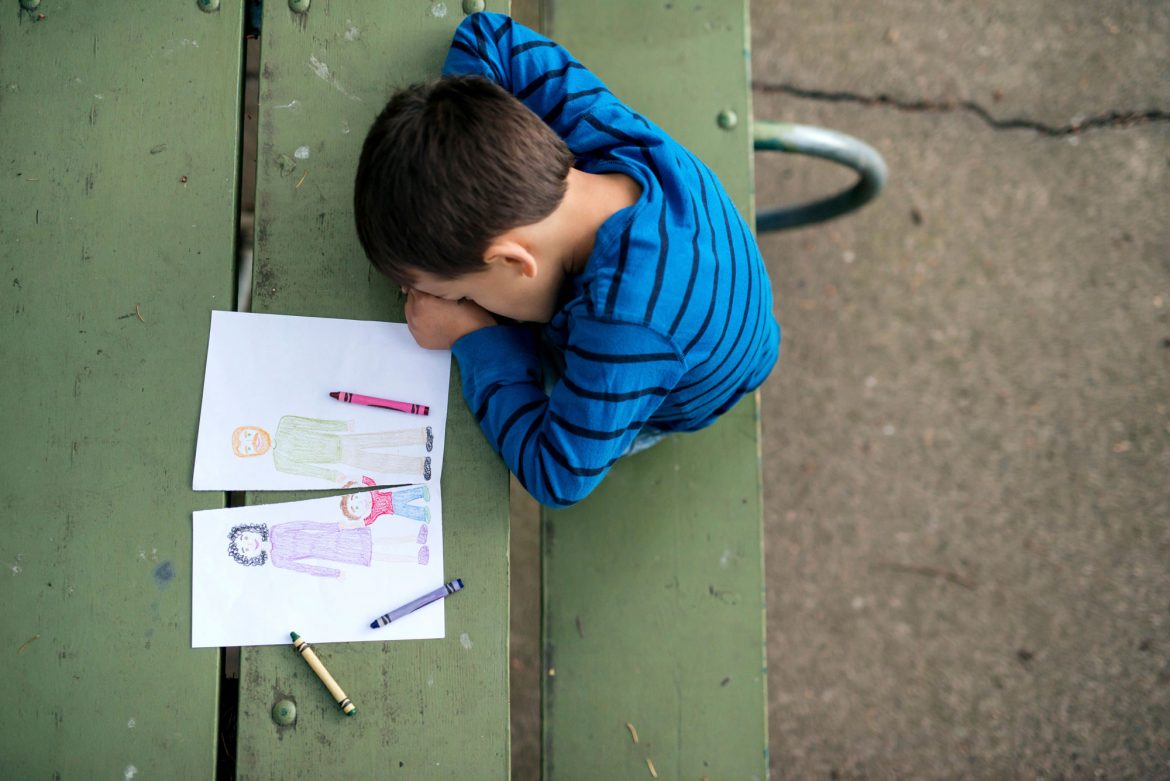 Over 200 delegates attended a Domestic Abuse Conference today, hosted by the Knowsley Partnership.

The conference, entitled ‘A holistic approach’, was attended by a range of agencies and voluntary services from across Knowsley who support residents suffering from domestic abuse.

The event highlighted national and local good practice in relation to domestic abuse, hearing from both survivors of domestic abuse as well as agencies who work with domestic abuse victim, their children and perpetrators. Their work includes preventative work to try and stop incidents occurring in the first place, through raising awareness, targeted work in school settings around recognising the signs in children and providing support, working with groups of survivors, children and young people.

The conference explored the responses to domestic abuse from the different agencies with a particular emphasis on coercive control legislation – its impact on victim protection and practice, services available to victims both at the point of crisis and in recovery, services for children and challenge and support for perpetrators of domestic abuse.

Coercive and controlling behaviour includes a perpetrator preventing their victim from having friendships or hobbies, refusing them access to money and determining aspects of their everyday life, such as when they are allowed to eat or sleep.  Unfortunately, many victims may not recognise that they are in a coercive or controlling relationship.

Cllr Eddie Connor, Knowsley Council’s Cabinet Member for Neighbourhoods, said “I’m delighted to see so many professionals attending this conference to share best practice and ensure we provide the best domestic abuse support services here in Knowsley. Meeting survivors of domestic abuse and hearing their stories has really made me all the more determined to ensure victims have the support they need in order to break the cycle.  Through agencies working together we can send out a clear message that domestic abuse will not be tolerated and that help and support is available to both victims and perpetrators who want to change their behaviour.”

Merseyside’s Deputy Police Commissioner Cllr Emily Spurrell said “Domestic abuse has serious and far-reaching effects, not just on survivors but their families, friends and even the wider community. Children especially are often the forgotten victims of violence and abuse in the home.

“I was delighted to attend this conference hosted by Knowsley Council to hear about some of the really effective initiatives already underway in the borough to reduce incidents of domestic abuse, protect vulnerable people and support victims in the best possible way to help them cope and recover. There is still much more that can be done though and events like this one are vital in sharing ideas and helping us all to work closer together to put a stop to this pervasive and damaging crime.”

Tips for using open fires at home this winter