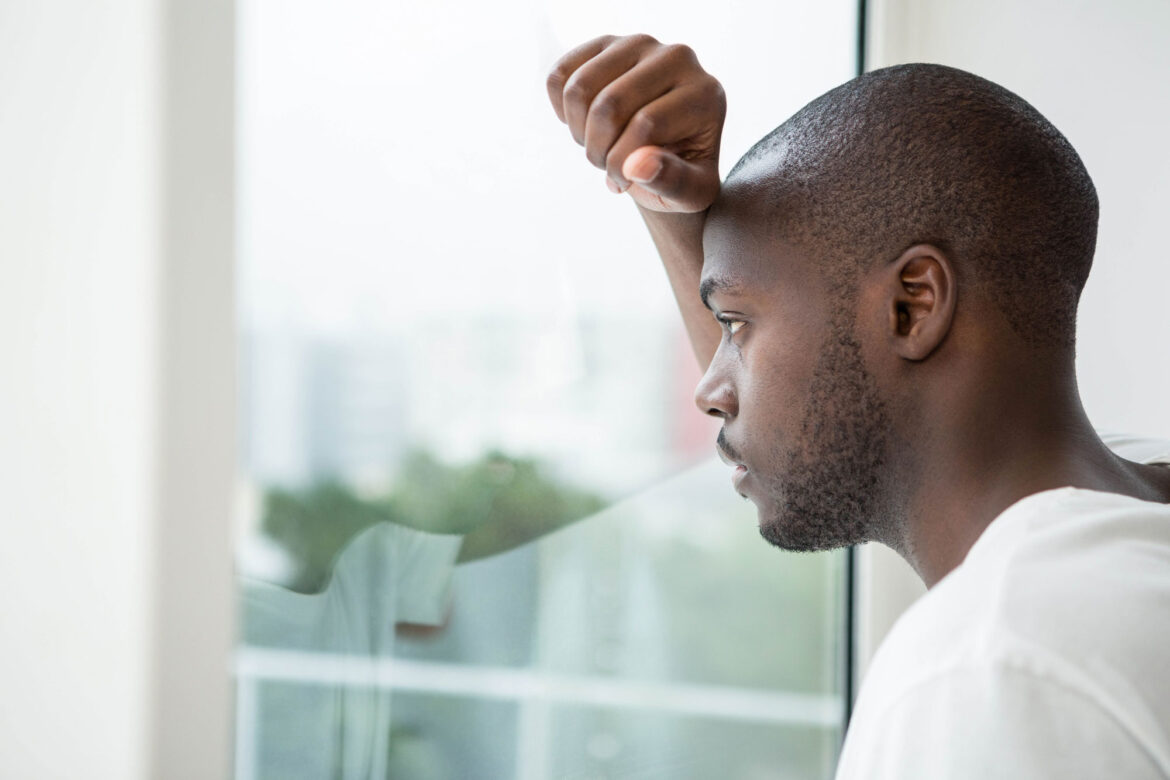 Following the UN International Day for the Elimination of Violence Against Women and Girls (also known as ‘White Ribbon Day’) Knowsley Council is continuing to raise awareness of this important global issue and the support available to Knowsley residents who may be experiencing domestic abuse.

Here, ‘Patrick’ shares his experiences of domestic abuse in his own voice.

When I first “formally” told someone what was happening, it was through a report to the Police in the end. When I met ‘Stephen’ it was great, we made plans, everything was exciting, we were always going somewhere or doing something. I hadn’t realised initially that it was me that was paying for everything – the telephone contracts, the holidays, the nights out, the clothes…. Then the rent, the food, the cigarettes…. but it was. I don’t know when I remember feeling that it wasn’t normal, but maybe because after about 3-4 months of being together the arguing became part of the routine. I say arguing because that’s what I thought it was. And I say routine – because that’s what I thought it was. I never stopped long enough to really think about what was going on.

When I made that call to the Police, I’d reached a point where I just could not think straight at all. I was in debt, I was scared, I was trapped, I was sad, I was everything and nothing all at once. Every argument would end up in something being smashed or broken, even when we weren’t arguing there would be gestures to frighten me or cryptic messages on social media that were meant for me and I knew what they meant, and I knew what would follow.

I just knew I could not take anymore. It was a massive thing for me personally to make a formal report. I am out and proud, but that doesn’t mean I don’t hesitate when it comes to how I will be perceived when it came to the crunch and having to tell a police officer that I was scared of my boyfriend. But the truth is, I’d lost my life, and I didn’t recognise myself. Because of everything that was happening between us, I became less sociable and outgoing…I felt like my life was heading backwards. Things like birthdays when you assume you’ll be celebrating with friends and family just became a nightmare because ‘Stephen’ would end up in the bedroom sulking and not making an effort. He would never take responsibility for his actions afterwards when you’re trying to resolve things, and it would either end up in another confrontation, or he would make threats to hurt himself. That’s how he would manipulate me. Who could live with themselves if they thought their partner had killed themselves because of their relationship? But I just wanted to it stop: the violence, the demands, the mind games the accusations of being with other people.  I just wanted it to stop.

I can’t say making that call was easy – in fact I can’t say any of the police and court stuff felt easy, I didn’t really understand the steps that were going to be taken at first, but that call opened me up to support that I didn’t even know existed.

It was that support that really helped me deal with what had gone on. Getting the support of a specialist advocate meant I was able to make sense of the cycle, identify patterns of behaviour, start naming the violent tactics and the guilt that followed incidents.

My advocate was able to answer every question I had that was rattling around in my head – she helped me understand processes like court, police statements and walked me through things before they took place. It meant I could concentrate on what was happening in terms of the harassment that continued and stick up for myself appropriately by making more reports and getting confident in speaking with the police for example. Through the contact we had, I knew it wasn’t me imagining things that weren’t there.

Also, she was there to signpost me to debt agencies, offer support around my physical and mental health, and help me keep myself safe at home, and in public. That made a massive difference. That personal approach at a time when you‘re most vulnerable just means a lot. It’s what you hold on to when you’re on your own….the fact that you don’t have to deal with everything by yourself if you don’t want to. In hindsight the second I made that report I had support – it’s not always obvious at first, but it’s there.

If you’re a Knowsley resident experiencing domestic abuse or you know someone who is, you are not alone, and help is available.

Freephone helpline on 0800 073 0043 and ask for your information to be passed onto the Early Help Hub and one of our staff will call you back. Or you could complete the online form by clicking the ask for help and support on this link.

Help us shape the future of community pharmacies (chemists)