Most recent
Bars and restaurants to begin reopening from 4...
Now you can pledge to play your part...
Jobs available to help deliver Census 2021
Knowsley schools forced into last minute free school...
Home In focus Demolition works get under way in Kirkby 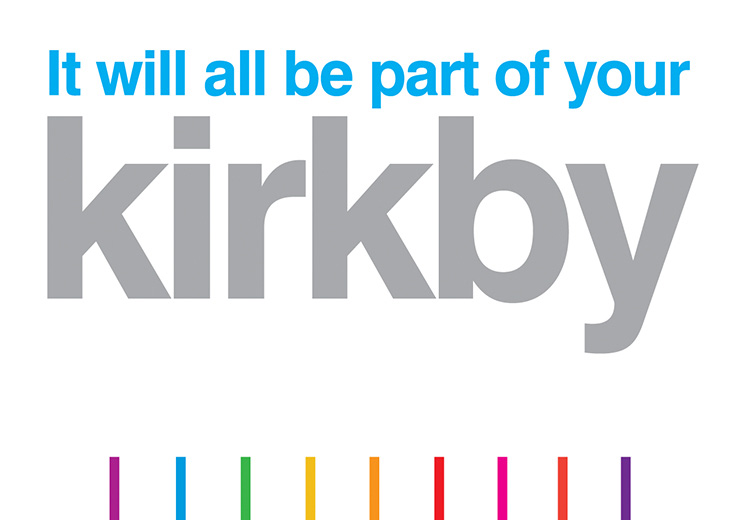 Demolition works get under way in Kirkby

Liverpool-based Tisdale Demolition is now under way with work to demolish 150,000 sq ft of derelict buildings, including the former In Shops market, Gala Bingo hall and the site of the former Asda.

“Commencing onsite with the demolition works paves the way for the redevelopment to begin and is a further demonstration of St Modwen’s commitment to regenerate Kirkby.

“Our plans for the town centre will provide a new large foodstore and shops, boosting the local economy, creating new jobs, as well as attracting more shoppers and other businesses to Kirkby, while complementing the retailers that are here already.”

“It’s great to see St Modwen moving forward with the retail side of the regeneration of Kirkby town centre.

“These demolition works are another significant part of that process, as they are now clearing the way for the new facilities which Kirkby residents want to see.  This is a really exciting phase of the regeneration programme and I am looking forward to confirmation very soon that St Modwen has finalised an agreement with one of the UK’s leading supermarket operators to open a store in Kirkby. This is great news for Kirkby residents.”

Since purchasing the town centre in November 2015, St Modwen has carried out significant work to Kirkby. These improvements have been well received and have given confidence in the delivery of the proposed retail scheme, should planning consent be granted.

Demolition works get under way in Kirkby was last modified: October 13th, 2017 by Comms Team 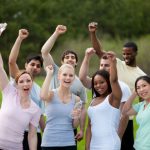 Helping you to get fit for less 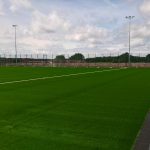