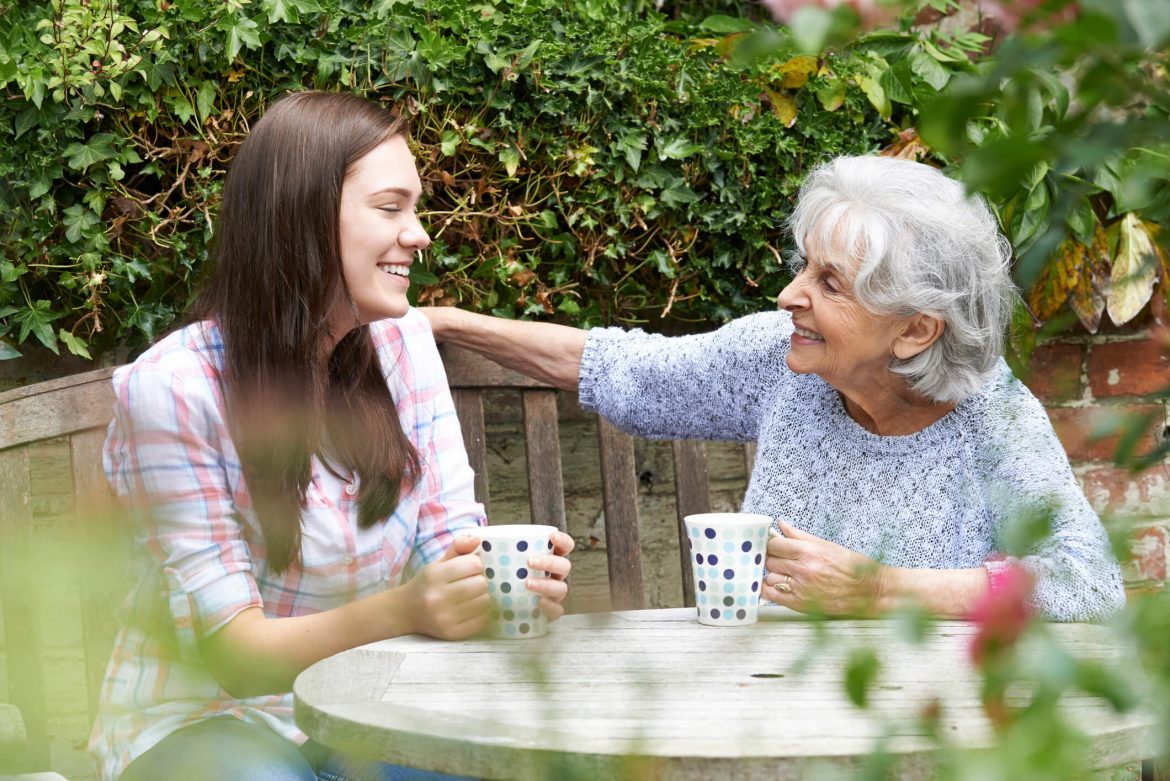 The pledge commits each of the local authorities to champion dementia awareness and support within their local area including identifying a lead Dementia Champion, working collaboratively with service user forums and advocacy groups to address issues identified, providing timely information and advice and ensure there are trained staff across the region to support people living with dementia and their carers.

At today’s Liverpool City Region Combined Authority meeting, the Metro Mayor received an update on progress in the City Region to address the Dementia Friendly pledge, which includes 10 key actions.

In Knowsley, the pledge has been incorporated within the Dementia Strategy for 2018-2020 which sets out a clear plan over a two year period on how the collective vision to work towards being a dementia friendly borough by 2020 will be achieved.
The strategy has been developed with the Knowsley Engagement Forum – a group who review the pledge, the strategy’s progress and help to formulate solutions when issues are raised, in partnership with the Council’s lead Dementia Champion.

Cllr Sean Donnelly, Cabinet Member for Health and Social Care, said “As well as progressing the pledge, we encourage our staff and partners to be a Dementia Friend. Dementia is increasingly prevalent within our communities and it’s important that our local communities are set up in a way that support residents who are living with dementia, along with their families and carers. I look forward to see the strategy’s progress over the coming year.” 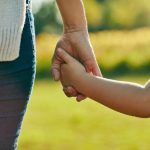