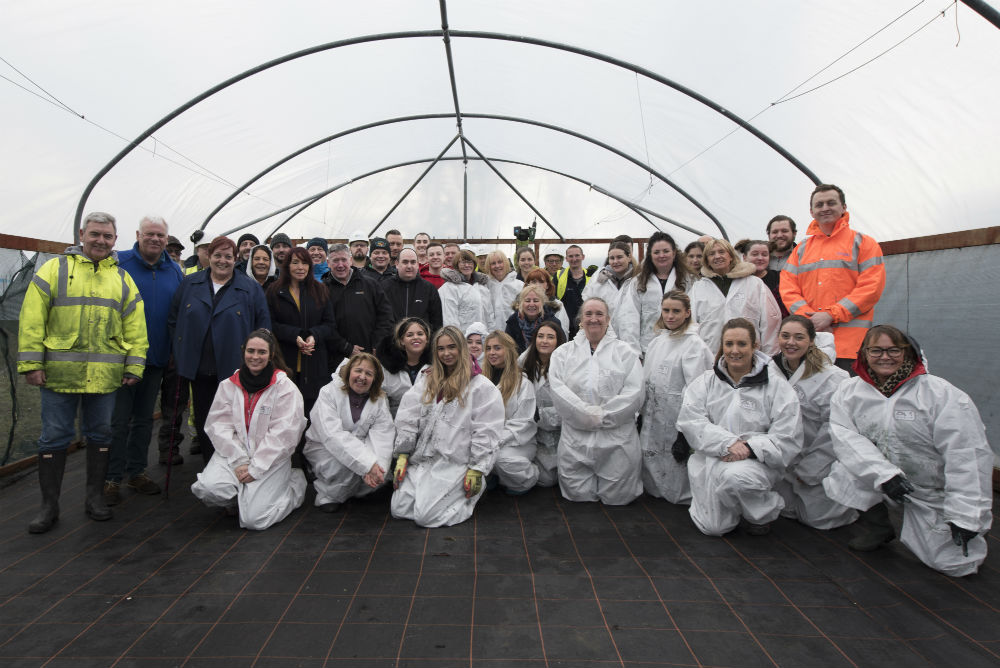 A massive team of enthusiastic volunteers gathered at Court Hey Park to transform the community garden space on the site of the former National Wildflower Centre, completing a huge range of works that in terms of man-hours, materials and services is worth in excess of £370,000.

The former National Wildflower Centre site fell into disrepair following its closure in 2017. In summer 2019 Knowsley Council announced it would open the space up as a Community Hub for local partners to bring the site back in to use for the benefit of the local community as part of its Knowsley Better Together approach.

On Tuesday 3 March, representatives from both the public and private sectors – including First Ark, One Knowsley, Kimpton Energy Solutions, SSE, Barclays Bank, ID Verde and Knowsley Council’s Crime and Communities Team, as well as community volunteers from Incredible Edible Knowsley and Friends of Court Hey Park – took part in a community day of action organised by the Roby and Swanside Councillors. 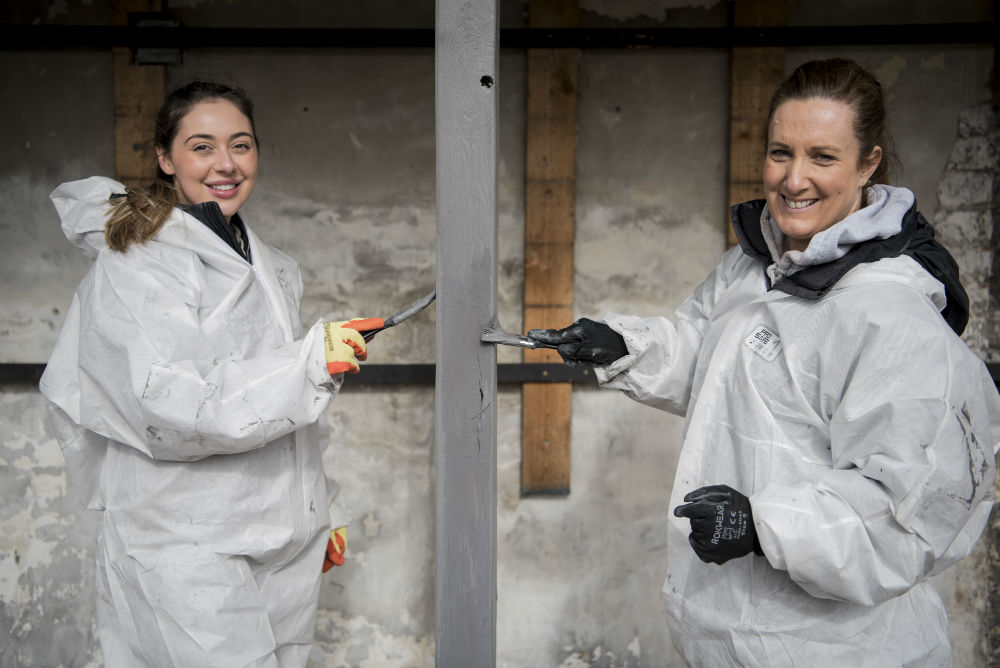 The 130-strong team of volunteers completed major works at the site in a single day including painting and lining more than 50 raised planting beds, weeding, strimming and pruning overgrown areas of the site, clearing compost bays and renovating planting bays, a seating area and tyre beds.

In addition to the works completed on the day, Tarmac, Knowsley Council’s highways contractor, will subsequently be visiting the site to create new level pathways improving access to the site for wheelchair users.

Councillor Graham Morgan, leader of Knowsley Council said: “The effort put in at Court Hey Park during the Community Day of Action is truly remarkable. Through the hard work and dedication of the volunteers and businesses the project has come on leaps and bounds and gets ever closer to being ready for the community to use the space – which has been our aspiration for a long time. 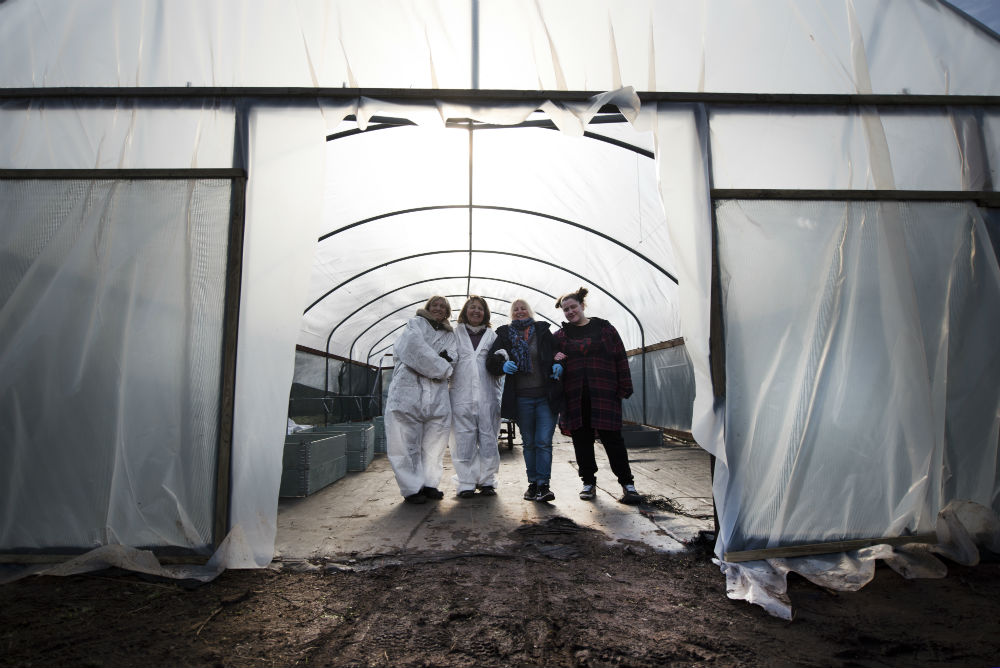 “This project is the very embodiment of Knowsley Better Together, a shining example of how communities, businesses and the council can work together to deliver something that would be beyond the reach of any single organisation. Thank you to everyone who gave time, resources and skills.  I feel incredibly proud to have been a part of this day and am eagerly anticipating the next steps for Court Hey Park and indeed to see this model expanded across the borough.”

Karen Mower, Director of Incredible Edible Knowsley said: “It’s absolutely astounding how much has been achieved as a result of this action day. It would have taken myself and the volunteers at least six months to complete works of this scale. Not to mention the generosity of the companies involved to provide us with the materials we so sorely needed to move the project forward.

She added: “So much time and energy has gone into this project and we’re now making fantastic progress in our ambition to make this a space for all of the community to enjoy. I’d ask the local community to be extra vigilant, now we’ve invested so much into the space, if they see anyone trying to access the site to please contact Merseyside Police on their non- emergency 101 number or online.”

With major improvements to the site now completed, Incredible Edible Knowsley will be working closely with the Friends of Court Hey Park to support their community events, including celebrations for VE Day in May.

Having held such a successful day of action, the team are planning another in July. If you’d like to get involved or can support Incredible Edible with donations or through volunteering, please contact Karen Mower: karen.mower@knowsleycommunityhub.co.uk.

Step up to help ‘Spruce It Up’