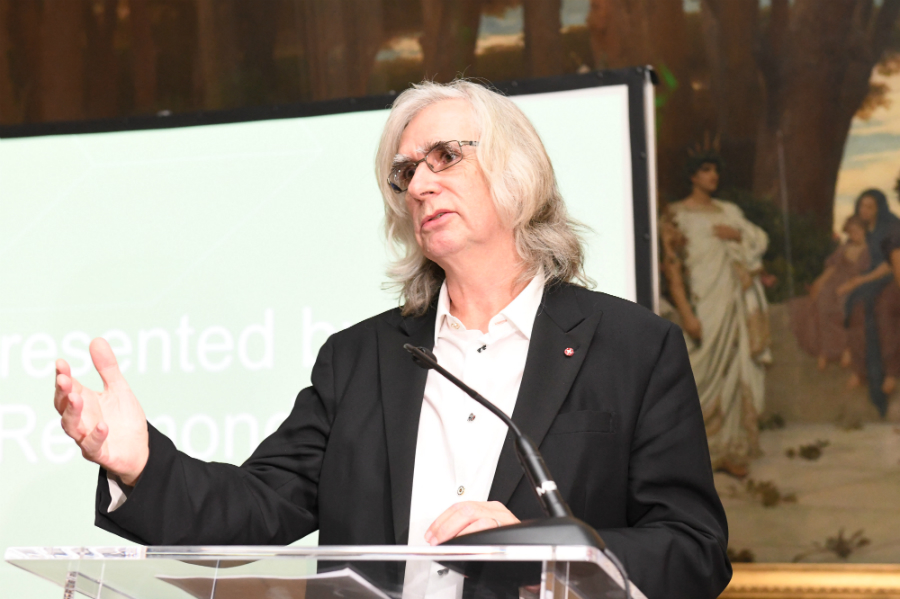 The winners of the 2019 Liverpool City Region Culture and Creativity Awards have been named – and they include two with links to Knowsley.

Hosted by award-winning actor, screenwriter and BAFTA Cymru winner Celyn Jones, there were 12 categories including the People’s Choice Award, which was voted for by the public, and the Inspiration Award for Lifetime Achievement.

A panel of judges including Phil Redmond the Chair of the Culture Partnership, chose the finalists.

Phil Redmond said: “Tonight is the beginning of another cultural initiative to both remind and encourage everyone to think about how creative and innovative Liverpool City Region is. Full of great people with great ideas, doing things differently and trying to make a real difference. Each year we will celebrate the best of the best and through that reinforce one simple message. Everything has to start with a great idea. A flash of creativity that changes things. Makes people think differently. And that applies in all walks of life because culture is the sum of what we all do together.” 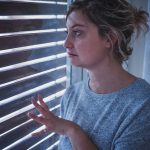 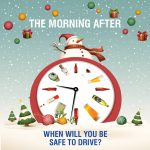 Drink driving and the morning after