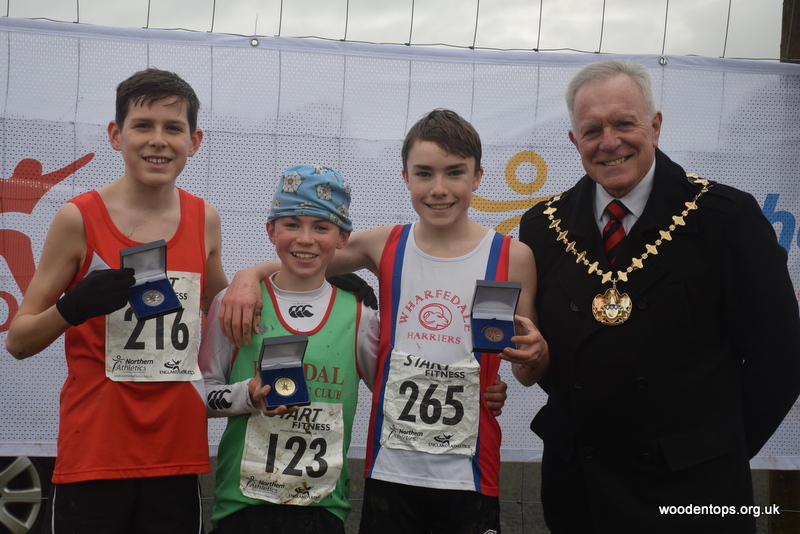 For the third time in six years, the Northern Cross Country Championships took place at Knowsley Safari Park and there was lots of well-deserved success for the sports stars of the North that competed.

The course was landscaped in the 18th century, and offers amazing views of Knowsley Hall and the gardens but the runners were too focused on what they came for to become distracted by the stunning scenery.

The wet weather conditions made for a very muddy, treacherous course, however, that just added to the fun and gave the runners more of a challenge.

There were 10 races in the championships with individual races for age groups, and for males and females. The races had distances of 3k, 4k, 5.3k, 5.8k, 8k and 12k.

Who came away victorious?

It was a golden performance for Scott Beattie who won a gold medal in the under-20 8k men’s event.

Angus McMillan and Mya Taylor took the winners titles in the under-17 races by finishing the girl’s and boy’s races in less than 20 minutes.

Joshua Dickinson and Ella McNiven are the deserving winners of the under-15 races while Fraser Sproul and Alice Jones are the champions of the under-13 races.

A big well done is in order for Alice Jones who earned herself the title of the 2017 Northern champion and finished her race in less than 12 minutes.

The Mayor of Knowsley was honoured to present the winners with the awards and was delighted with the fact this year’s race had the largest number of finishers in 10 years – 2197 runners crossed the finish lines.

Well done to everyone who competed in the Northern Cross Country Championships!