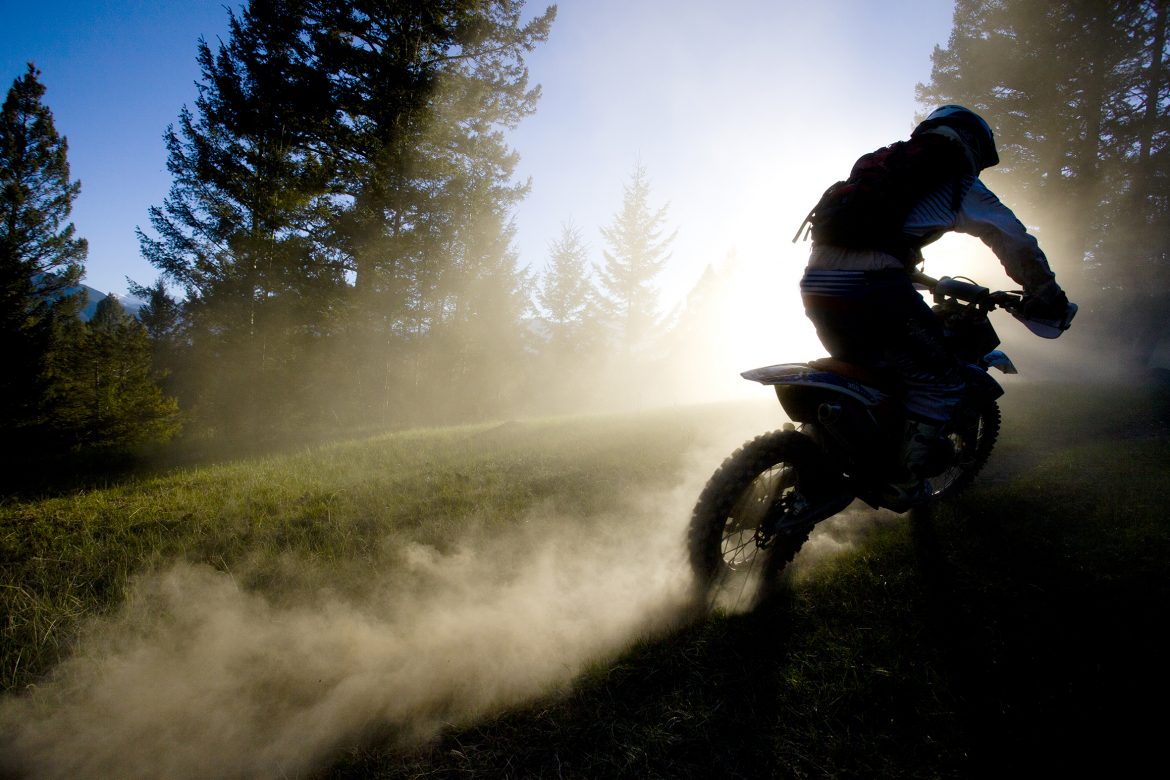 Knowsley Council has teamed up with Merseyside Police to crackdown on the anti-social use of bikes.

Thanks to sightings on the borough’s CCTV, council staff alerted police to where bikes were being ridden anti-socially.  As a result, the police has now recovered several bikes, helping to make Knowsley safer.

Five bikes, including scramblers, which were involved in separate incidents were recovered in one day and two people have been arrested for further questioning.

Off road bikes can cause chaos when ridden recklessly, and to help combat them being used criminally, Merseyside Police run an annual campaign that targets people riding off road bikes anti-socially. The operation, Operation Brookdale, has run across Merseyside including Knowsley during the summer months in recent years.

Last year, 185 vehicles were seized and 150 arrests were made for a range of offenses including theft and drug abuse.

To report an off-road bike being used inappropriately or information about where these unlicensed, uninsured bikes are being stored, you can contact Crimestoppers anonymously on 0800 555 111.