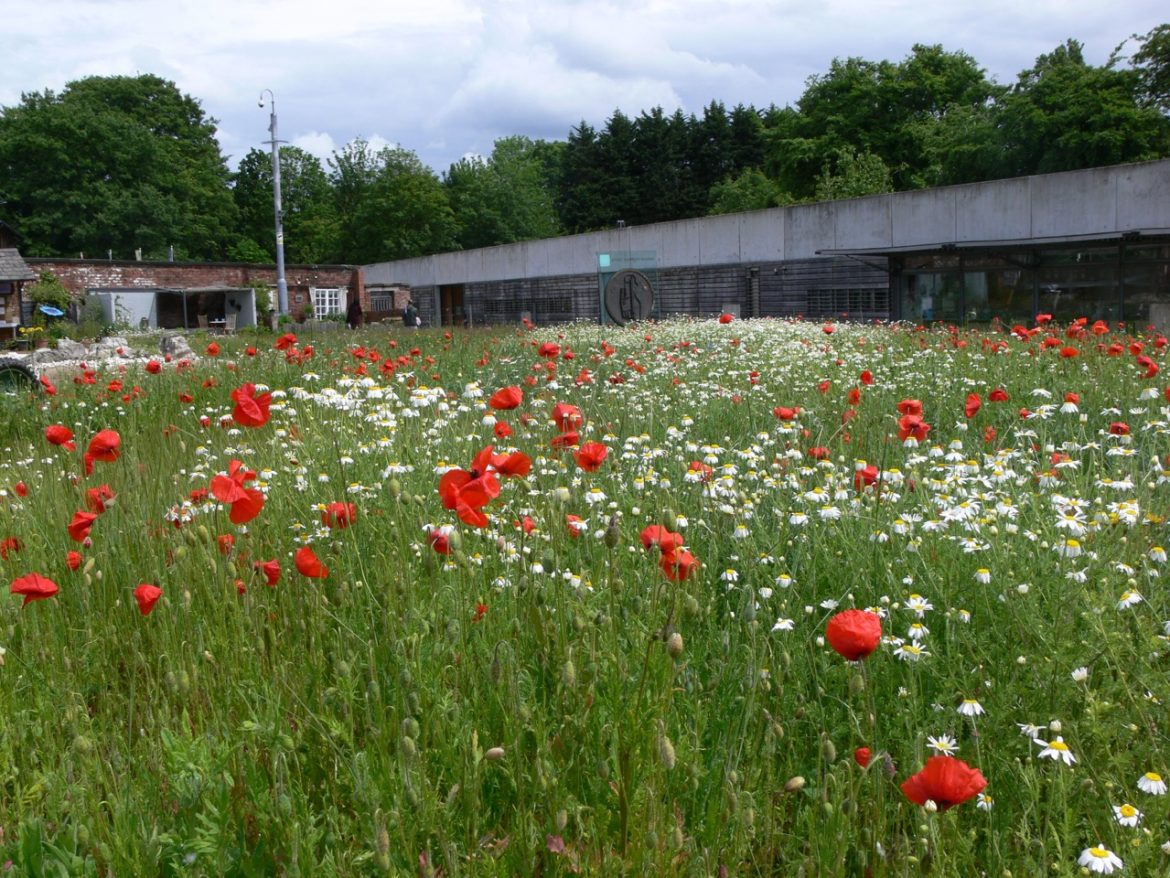 Following news about the closure of the National Wildflower Centre by its board of trustees, Knowsley Council is reassuring residents that the park where the centre was based remains open as usual.

Court Hey Park, the groups and clubs which operate from the park, and this year’s Knowsley Flower Show and Feelgood Festival are all unaffected by the decision by Landlife to close the National Wildflower Centre.

It’s business as usual for the park and the likes of The Biobank and Whitefield Cricket Club, which operate from Court Hey.

The Knowsley Flower Show will also go ahead as planned on Sunday, 6 August, as will the Feelgood Festival on Saturday 5 August.

The toilets in the building occupied by BioBank and the park ranger are available to the public during office hours.

Why is the Wildflower Centre closing and what’s next?

The Board of Trustees at Landlife – which ran the Wildflower Centre – has taken the difficult decision to manage the closure of the attraction and the site is currently in the hands of the administrators.

The National Wildflower Centre site belongs to Knowsley Council and is leased to Landlife. This lease – and the assets – will be returned to the council on 9 February after which the council will work with the community and interested parties to identify a future use for the site.

In fact, the council has already been approached by numerous interested parties and it hopes to give more information about its future plans for the site very soon.

The National Wildflower Centre has been a valuable asset to the borough and occupies a prominent position in one of Knowsley’s most popular public parks. The council will explore alternative uses for the site which will be sustainable and able to ensure continued community use of the park.