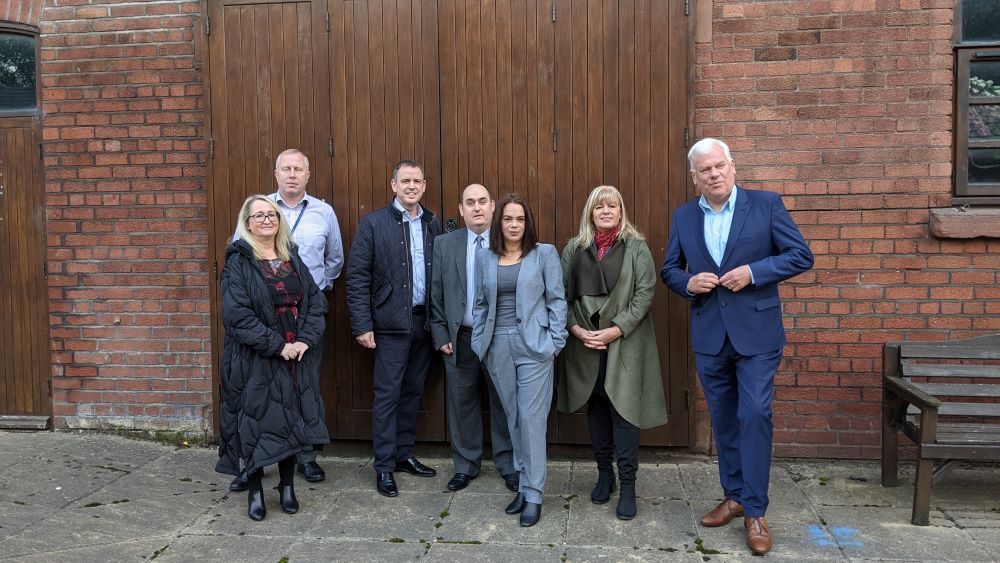 A key priority for Knowsley Council is ensuring the parks and green spaces across the Borough provide good facilities and are well maintained for the benefit of all park users.

A number of parks have recently benefitted from investment and improvements and Court Hey Park in Roby, Huyton is the next park to be transformed. A key priority is the creation of a green community hub in the space once occupied by the former National Wildflower Centre.

Cllr Shelley Powell, Cabinet Member for Communities and Neighbourhoods, said “The Council’s aspirations for this site include a space for groups and organisations to meet, offering a range of activities that promote social enterprise, community empowerment, and environmental stewardship.

“To date, the Council has secured £0.447m of funding to be ploughed into improvement works at Court Hey Park. This includes £0.187m from the Public Sector Decarbonisation Scheme which will be used to install a low carbon heating system and a new solar array within the Courtyard Buildings at Court Hey Park. Internal spaces will also be upgraded with plans for a café provider to once again operate from the park. Work is due to commence over the coming months.

“In addition, £0.010m from the Heritage Lottery Fund has been secured which will support the development of a masterplan for the park.”

To start the process of transforming the former National Wildflower site, a Community Asset Transfer has been approved for the Courtyard buildings in Court Hey Park to transfer over to One Knowsley.

One Knowsley is the borough’s infrastructure organisation for voluntary, community, faith and social enterprise providing the expertise and support to help the sector to start, grow, build resilience and thrive.  It provides specialist information, advice and guidance enabling opportunities for collaboration and influence.

Its plans for Court Hey Park include the expansion of their advocacy role to promote the work of the sector by providing space to meet, learn and further build capacity.

Rachael Jones, Chief Executive Officer at One Knowsley, said “Court Hey Courtyard offers a fantastic space and opportunity to not only deliver the growing aspects of our work but to meet the needs and aspirations of the wider sector we support and act as the trusted voice for.”

Cllr Louise Harbour, Cabinet Member for Adult Social Care (with responsibility for Community Asset Transfer), added “I look forward to seeing One Knowsley’s plans for the site progress which will transform this unused space into a thriving community asset.”

Cllr Graham Morgan, Leader of Knowsley Council, said “Court Hey Park is a much-valued and used park in Knowsley and I’m incredibly grateful for the support and hard work provided by the voluntary and community groups that work tirelessly to ensure the park is well used and well maintained.

“I’m also delighted to support One Knowsley with their plans for the site and look forward to seeing this empty space occupied, providing a much-needed meeting space for community groups to collaborate, share ideas, socialise and prosper.”