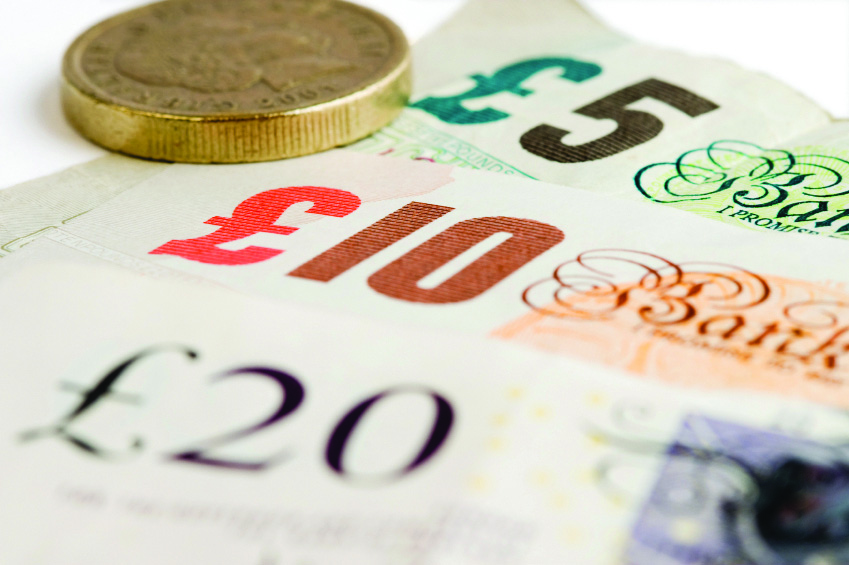 Knowsley Council’s Cabinet last night endorsed a recommendation to increase Council Tax in Knowsley for 2017/18 by 4.99% in order to help older people to live well at home for as long as possible.

Of the proposed increase, 3% will be ring-fenced to go towards funding Adult Social Care services.

This recommendation will now be considered at a meeting of full Council on 8 March 2017.

Why is an increase in Council Tax being proposed?

The income raised by the proposed increase in Council Tax in Knowsley will be invested in services that support vulnerable and older people to live independently in their own homes for longer.

Knowsley has an ageing population so the demand on Adult Social Care services is the highest it has been in years.  Over the next three years, the council has to find £14.8m of savings due to the drastic funding cuts imposed on it by central Government, which have seen £86m slashed from the Council’s budget since 2010.  To meet this increasing demand, Adult Social Care is an area where more funding is needed and the main way to generate more funding is by increasing Council Tax.

The increase will mean a £43.11 increase per year on a Band A property.

“Having to consider increasing Council Tax was not an easy option. We are having to find almost £15m of savings over the next three years, whilst providing the services our communities need and value.  Due to the savage cuts from this Government, there is  simply not enough money to fund the  increase in demand for Adult Social Care services and the spiralling costs of providing such essential services.”

“The Government’s solution is to get local people to pay for adult social care through an extra 3% Council Tax rise – referred to as the “Osborne Tax”.  We have worked hard to come up with the best mix we can of savings and Council Tax rises but it is a difficult balancing act when you are trying to protect key services and deal with funding cuts that will total £100m by 2020.” 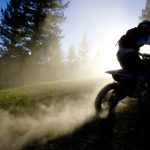