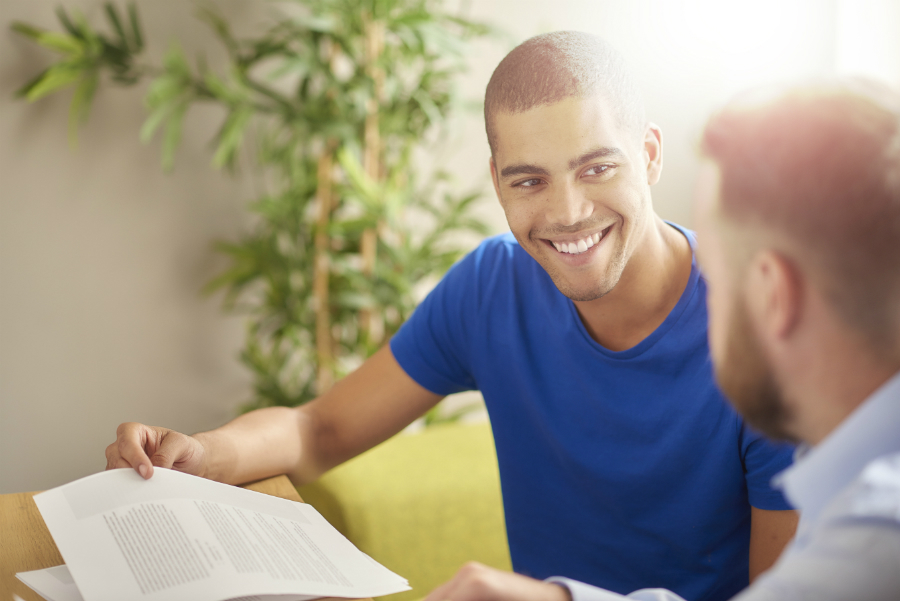 Young people leaving care in Knowsley are to be given greater support into employment and exemption from council tax, as part of a package of additional support from the council.

The move is designed to make the transition to adulthood and independent living easier for young people who have been in the care system.

As well as making the young people exempt from council tax, the council plans to launch a new 12-month introduction to work placement for care leavers who are struggling to find a job. It would give them paid work experience in a role that interests them, working for the council.

Cllr Joan Lilly, Knowsley Council’s Cabinet Member for Children’s Services, said: “For any young person, growing up and learning to live independently is a daunting prospect, but in most cases they have help and support from parents and other family members. Some of our young people leaving care don’t have that support to count on, which is where we, as their corporate parents, have to step in.

“Young people leaving care often find themselves living independently much earlier than their peers, and on top of that, can find it more difficult to find a job because of the experiences they’ve had in childhood. Both of these things mean they are more likely to struggle financially.

“By offering a bit of breathing space with the council tax exemption, and offering more support to get care leavers into work, we hope to make life a little easier for these young adults.”

The council tax exemption scheme will apply to any young person currently aged between 18 and 21 years, who has left care in Knowsley, whether or not they live within the borough. The exemption will last until they are 25-years-old.

Meanwhile, the Introduction to Work scheme will see jobs created at the council for up to10 care leavers per year, in roles suited to their skills and interests. As well as giving them real, paid work experience, the young people will be supported throughout the 12-month placement with a package of support that will include a Knowsley Works mentor and a personal advisor.

This programme will be initially targeted at care leavers aged 18 and 19, with plans to extend it to young people between 16-21 years old in the future.

Cllr Gary See, Knowsley Council’s Cabinet Member for Resources, said: “It is right that we, as corporate parents, consider all options to make life easier for young people who don’t have the support network that others might take for granted.

“I’m delighted that we’re able to exempt care leavers from council tax charges – it means more money in their pockets every month and just provides one less financial worry at a time of great change for them.”

And the decision is already being welcomed by young care leavers in Knowsley.  At the Care Leavers’ Forum, when asked for a reaction, the feedback included:

“It took us a while to get what we wanted but we got it!”

“We will have more money in our pockets and its one less thing to worry about.”

The decision to go ahead with the council tax exemption and Introduction to Work scheme comes ahead of changes to the Children’s Social Work Act, which come into force next April, extending the responsibilities of local authorities to support care leavers from 21-years-old until the age of 25.