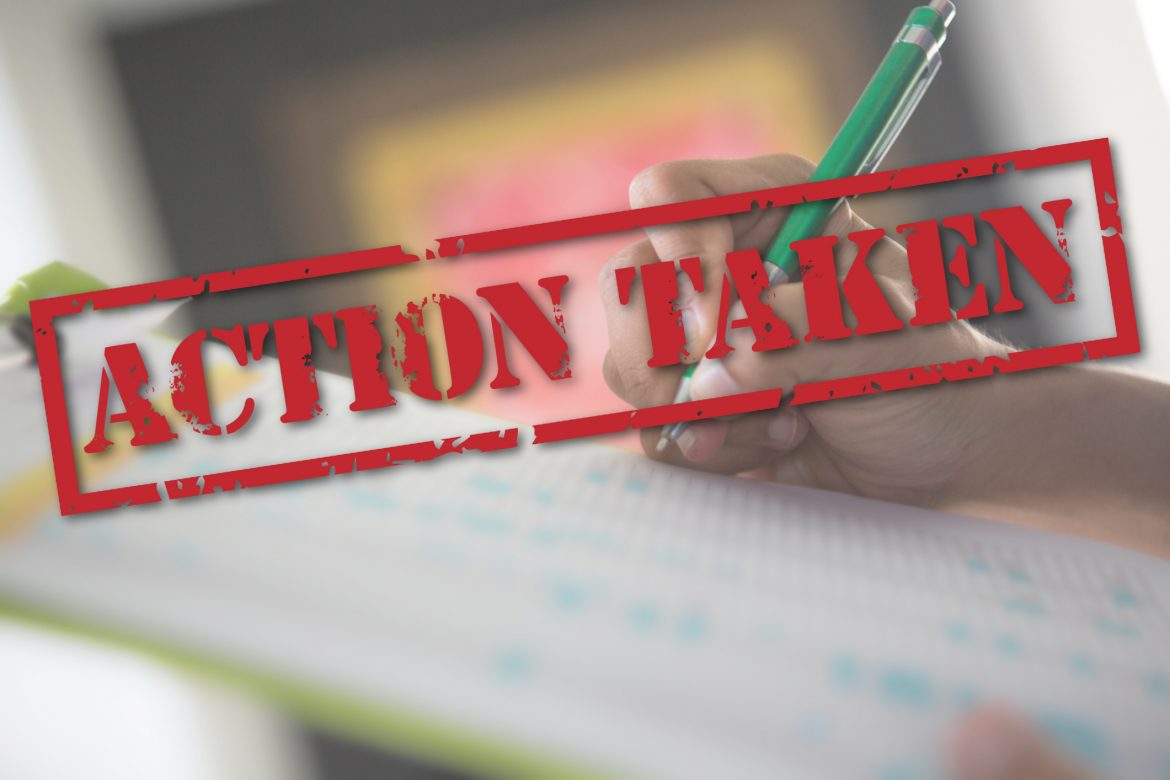 Knowsley Council has successfully defended an appeal from a Private Hire taxi driver, Shahzad Ahmad from Liverpool, against a decision to immediately revoke his Private Hire Driver’s Licence for inappropriate behaviour relating to sexual allegations against female passengers.

Importantly, Mr Ahmad’s licence has been revoked, meaning he can no longer operate as a private hire taxi driver. A referral is also being made to the Disclosure Barring Service.

Mr Ahmad appealed against the decision to have his licence revoked, but at Liverpool Magistrates Court on 18 July 2022, the Judge dismissed the appeal and found that he could not be considered a “fit and proper person” and that he had behaved “shockingly inappropriately.” The Judge also praised the bravery of the two victims who came forward and reported the incidents.

The Council has now updated the national database which shows that Mr Ahmad’s licence has been revoked, preventing him from obtaining a private hire driver’s licence from any other local authority.

“We will take robust action against anyone who is not operating in accordance with the terms of their private hire licence.

“The safety of our residents is always our priority and we will not hesitate to take action against licensed taxi drivers who compromise passenger safety.

“We take any complaint seriously and following a thorough investigation, we have been able to successfully remove Mr Ahmad’s licence.

“Importantly, we have stopped him from working as a private hire taxi driver and prevented anyone else from having to go through such a terrible experience.”

As well as having his licence revoked, Mr Ahmad has also been ordered to pay £500 in costs.

Free, fun activities for children in Knowsley’s libraries this summer!