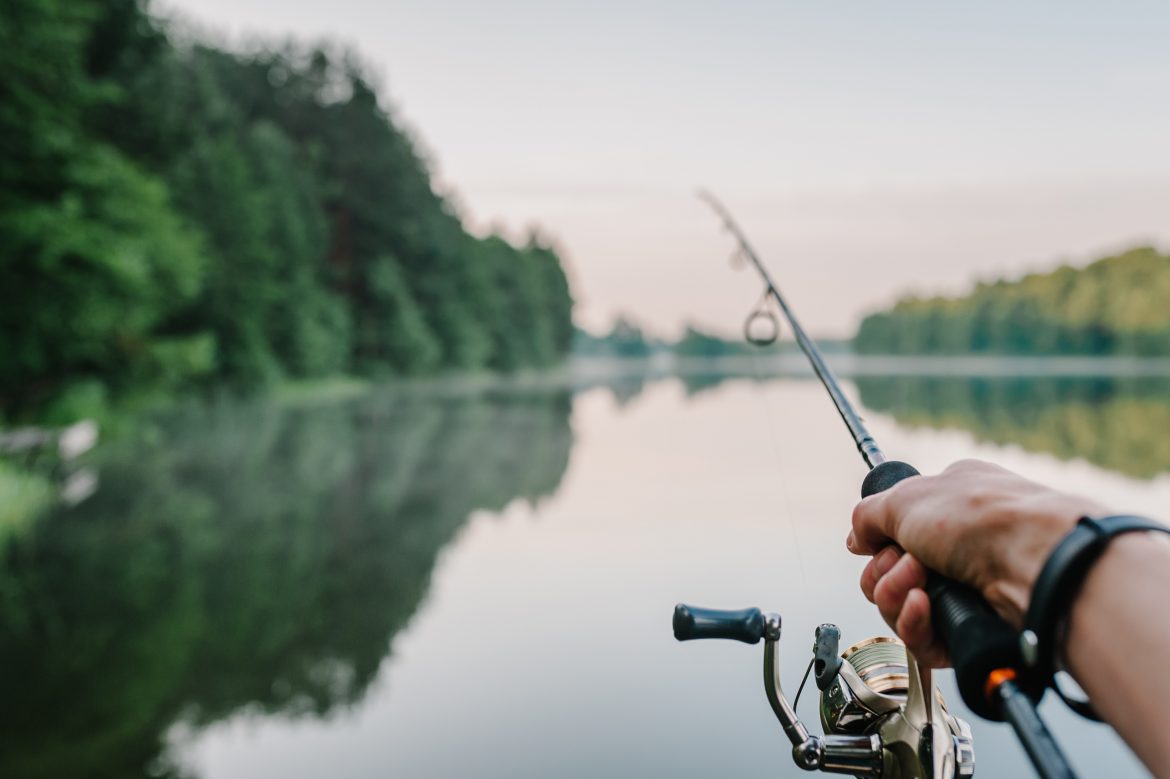 Council pushes on with improvements promised in Whiston

Knowsley Council has, this week, confirmed further progress on its plans to make significant improvements to recreational space in Whiston.

This week the council will validate a planning application that proposes – subject to planning approval – significant access and boundary improvements, drainage work, landscaping and resurfacing of the car park on the land used by Whiston Juniors FC at Windy Arbour Playing Fields.

In addition, the council will be undertaking a specialist treatment programme at Mellors Pond and Big Water after both had become unfishable due to extensive duckweed and penny wort weeds.

Both pieces of work are part of the council’s commitment to channel investment associated with Halsnead Garden Village, into improving local facilities and amenity for the entire community to enjoy.

Cllr Tony Brennan, Knowsley Council Cabinet Member for Regeneration & Economic Development said: “The council has always been absolutely clear that we would want any investment secured through major developments, like Halsnead Garden Village, to be ploughed back into improving local amenities and facilities for current and future residents. The work we have planned at Windy Arbour Playing fields is an example of that and I am really pleased that local people who use and value the site are in line to reap the benefits of this investment.”

Working closely with Whiston Juniors FC, Prescot Angling Association and Mellors Anglers, the council has been able to progress their proposals now that Whiston Town Council (a separate organisation to Knowsley Council) have surrendered their lease and handed ownership and management of the site back to Knowsley Council.

Chris Barton, Chair of Mellors Anglers said: “The council have been really supportive in listening to our concerns and investigating the conditions on site. It has been a struggle to maintain Mellor’s Pond well in recent times and this has reached a point where it has become unfishable. We have done all we can to clear the weeds but knowing that the council will take this on is a big relief, especially as we know they will use Environment Agency approved methods to protect other wildlife on site.”

Chris Hunt, Chair of Whiston Juniors FC added: “Knowsley Council stepped in earlier this year to help us resolve some flooding issues on site and it’s been a really positive experience to work with them since then. The young people and families who use these pitches will be thrilled to see these planned improvements progressing and see the facilities they value so much, invested in for current and future residents.”

Back in February the council responded to Whiston Juniors’ Go Fund Me campaign when they were seeking support to drain the flooded pitches and make repairs to the site, which at the time were held on lease by Whiston Town Council. In addition to arranging for the work to be completed – which was done at no cost to the club or Whiston Town Council – Knowsley Council gave notice to the Town Council that they would be terminating their lease in 2022. This would allow Knowsley Council to work directly with Whiston Juniors and bring in the region of £1 million of investment to the site as a result of the adjacent Halsnead Garden Village.

Since then, the Town Council asked to surrender their lease sooner – something Knowsley Council were happy to agree to, which now means that the site is under the control of the borough council.

The work proposed is part of a wider plan for the green space within the area – something that the council is working on with Whiston Juniors FC and local angling groups and will be consulting with all residents on in the coming weeks.

Cllr Shelley Powell, Knowsley Council Cabinet Member for Communities & Neighbourhoods added: “Involving the wider community in our work is so important and understanding their needs is central to our approach to growing healthy and prosperous neighbourhoods. We have been working closely with the football club and angling groups and will continue to build these on really positive local relationships to ensure the needs of our communities are met through the ongoing growth of the borough.”

The planning application outlining proposed initial improvements to the site used by Whiston Juniors, will now be subject to the usual consideration following publicity and consultation. The application will be able to be viewed on the council website.

Halsnead Garden Village will create a new community in Whiston and include 1600 new homes, 22 hectares of employment land and a Country Park.  Importantly, as a result of this project, developers have committed to investing in local facilities – a key part of that being the enhancement of green and recreational spaces.