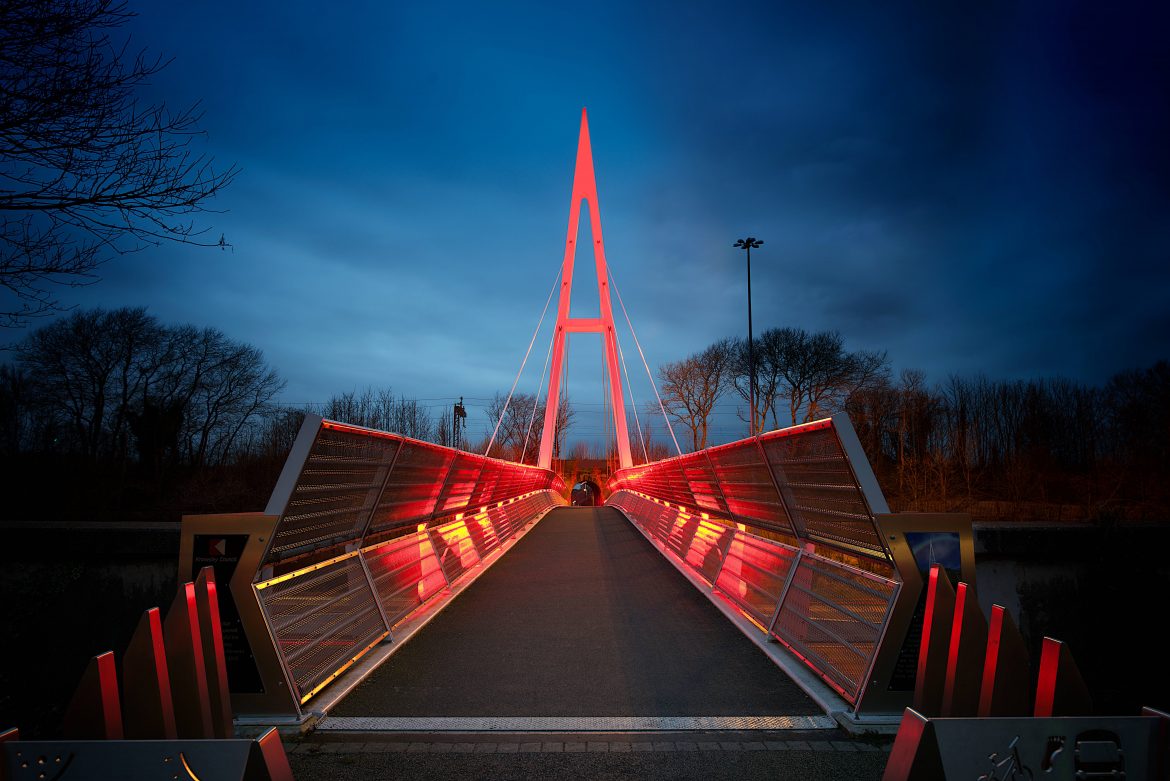 To mark the 3rd anniversary of Adam Ellison’s death, Knowsley Council will light the Greystone Bridge red and white in memory of the murdered 29-year-old. The council also join Merseyside Police in an appeal for information around his death.

Adam was walking along a pedestrianised area in Market Place, Prescot, at 0.40am on 4th November 2017 with three friends when he became involved in an altercation with the pillion passenger on a green and white coloured Kasawaki motorbike.

During the incident Adam was stabbed in the neck. He was taken to hospital but was sadly pronounced dead just over an hour later.

An investigation has been ongoing and numerous lines of enquiry have been carried out in a bid to catch the person responsible.

Thanks to generous donations from the local community the reward for information leading to the conviction of Adam’s killer has been increased and now stands at £24,000. 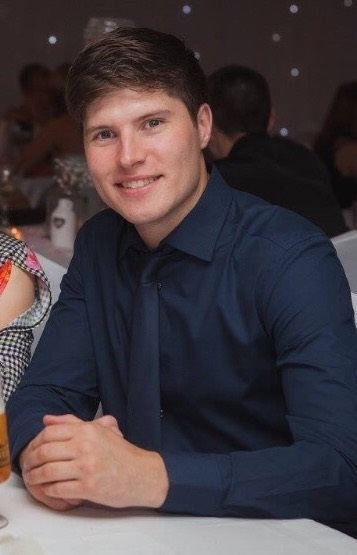 “Three years is a long time for a family to live without getting any answers.

“Adam was an innocent man, enjoying a night out with friends and with his whole life ahead of him. Through no fault of his own his life was brutally cut short.

“The person responsible does not deserve to be walking free on the streets of Merseyside and the people who know who it is, but haven’t come forward should be searching their consciences and doing the right thing by speaking up.

“Just because three years has passed does not mean we are any less committed to putting someone before the courts and any piece of information, however small, could be the key to bringing a killer to justice.

“We know that the bike being ridden at the time of the murder was a green and white coloured Kawasaki KX85 Big Wheel.

“Who was the pillion passenger? Who was the rider at the time Adam was stabbed?

“I know the community of Prescot feel very strongly about this and are very supportive of our investigation – which is shown by the contribution to increase the reward to find who is responsible.

“I would urge people – if you haven’t come forward with information then it is not too late.

“Put yourselves in the shoes of Adam’s family and imagine how they must feel at not being able to grieve properly because they can’t get answers to their questions.” 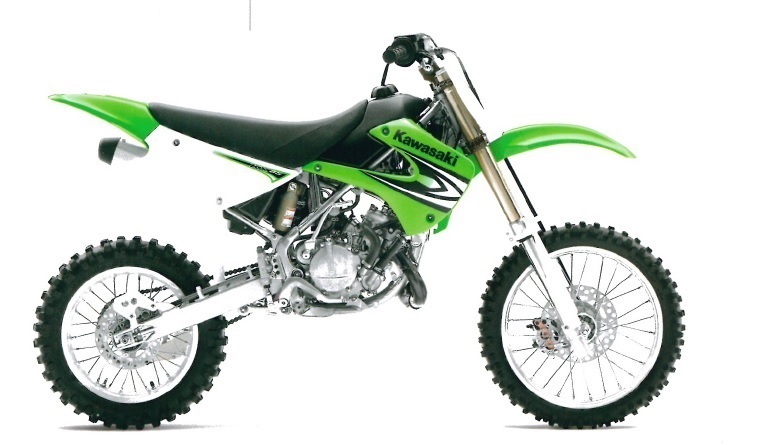 Image of bike Merseyside Police are appealing for information on

“The murder of Adam Ellison was a tragic incident and my thoughts and condolences go out to his family. By lighting the Greystone Bridge, we are reflecting on this tragic incident and I hope also encouraging our communities to share any information they may have about Adam’s killing. Adam’s life was taken too soon, and I hope that his family get the justice they deserve.”

Anyone with information can DM @MerPolCC, call 101 or leave information anonymously with Crimestoppers on 0800 555 111 or via www.crimestoppers-uk.org

Knowsley is asked to Remember from home