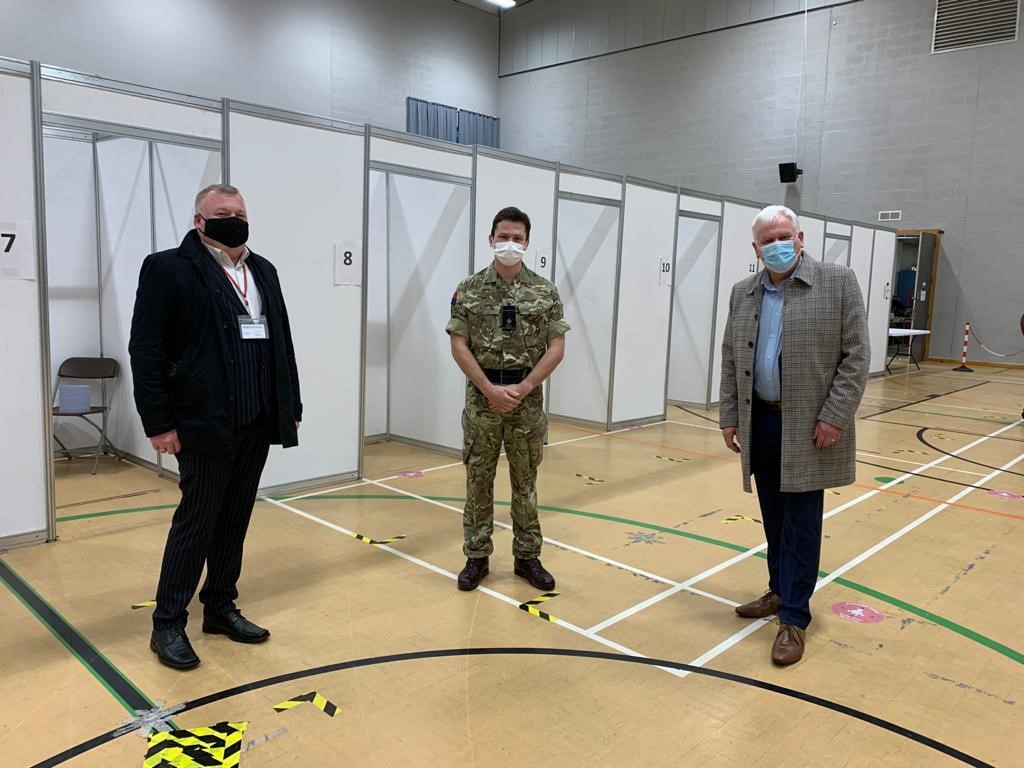 If we all play our part, imagine what we might achieve!

…That’s the message from the Leader and Deputy Leader of Knowsley Council as they both went to be tested for COVID-19 as part of the mass-testing rollout.

Cllr Graham Morgan and Cllr Sean Donnelly were amongst some of the first people in Knowsley to take part in SMART testing after it was launched in the borough this morning (Tuesday 8 December). 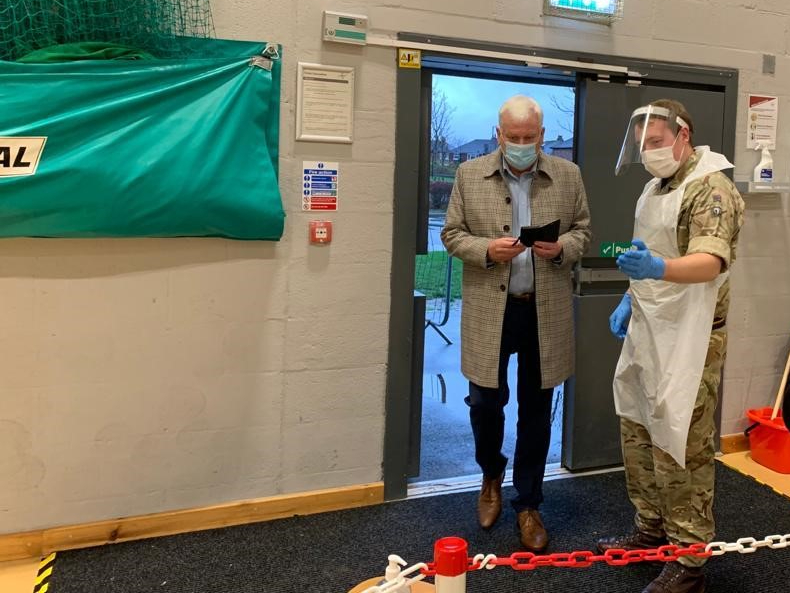 Both were keen to take part in the programme and to encourage more residents to do the same.

Cllr Graham Morgan, Leader of Knowsley Council, said: “It really is a simple, painless and quick process and something I would encourage everyone to do. For every person that tests positive that’s one less person out and about in the borough unknowingly passing this virus on to friends, family and others in our community.

“We know already that through the testing pilot carried out in Liverpool during lockdown over 100 residents from Knowsley were identified to have COVID-19. In turn we know that those people were able to self-isolate and stop any further spread of the virus. If we all got tested – imagine what we could achieve together for Knowsley.” 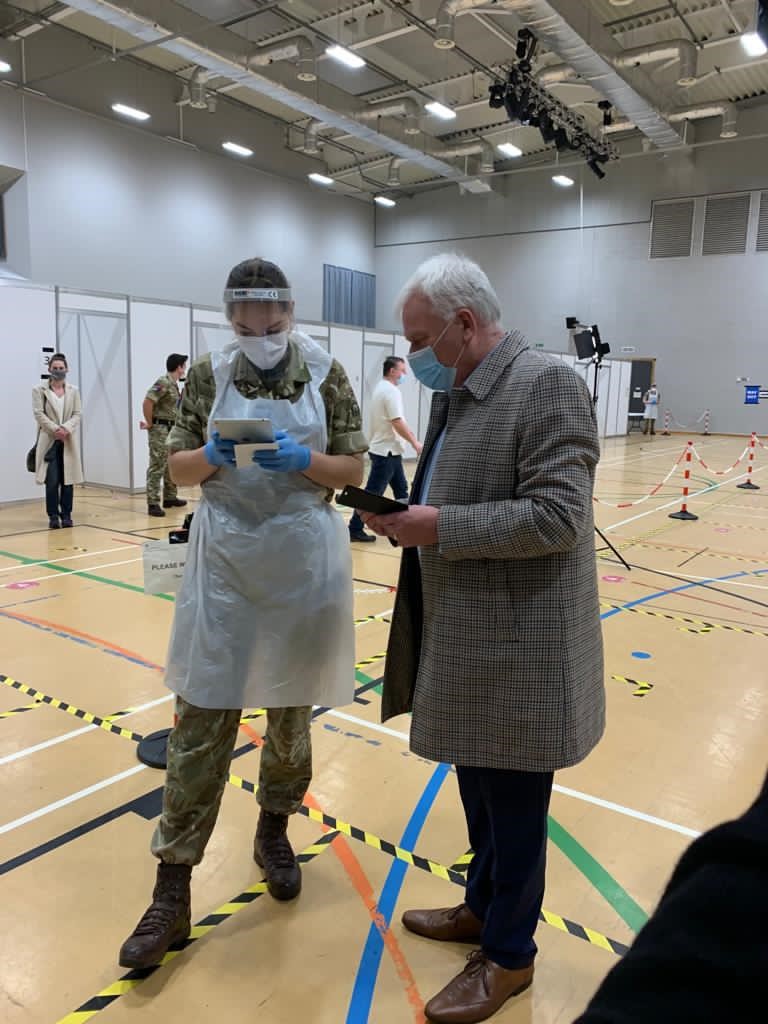 In October this year Knowsley’s infection rates peaked at approximately 740 per 100,000 population – the highest in the whole of the UK. This week, Knowsley’s rates are now below 100 and it is clear that the sacrifice and commitment of local people is at the heart of that reduction.

Residents are encouraged to get tested once a week whilst continuing to follow all COVID-19 guidance and tier restrictions. SMART testing only provides a result for the time frame in which the test was taken, so it is important that everyone continues to take steps to stop the spread of the virus and ensure they protect vulnerable members of our communities.

Cllr Sean Donnelly added: “Our residents really got behind us to help get these rates down and now we hope they do the same with getting tested.

“Whilst we know that more tests will likely increase our rates in the short term we know that in the longer term it is the best thing we can all do to fight this virus and help Knowsley – its people and its businesses – get back on their feet after what has been an incredibly challenging year. Let’s all play our part – let’s get tested!” 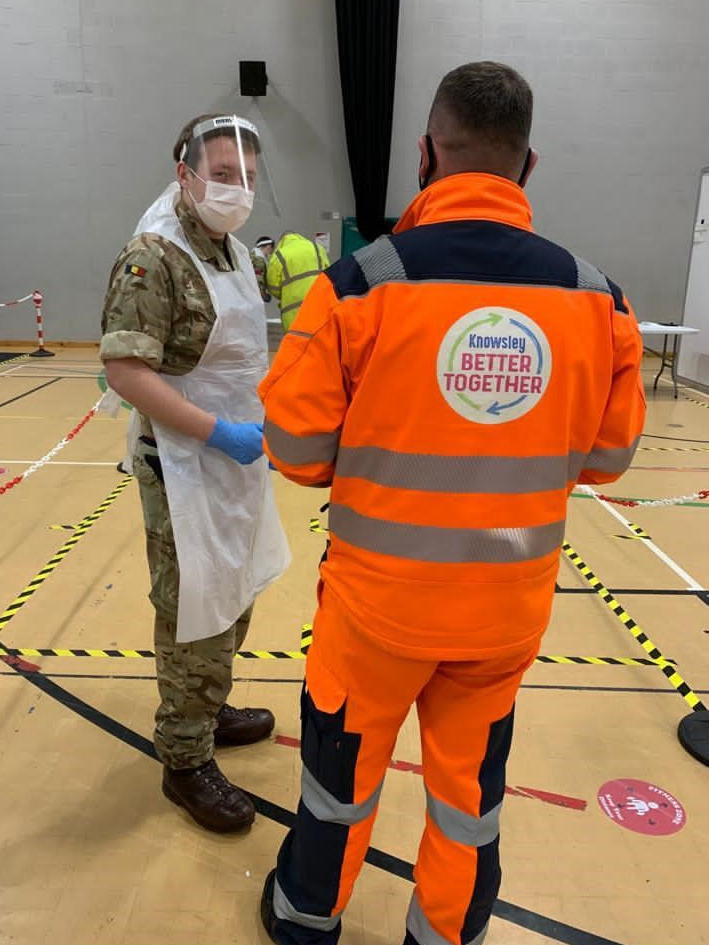 The council are urging people to get tested.

How to support the most vulnerable to stay safe this winter