Home Coronavirus: News and Advice Council employee shares his amazing coronavirus survival story and hopes others can learn from his experience 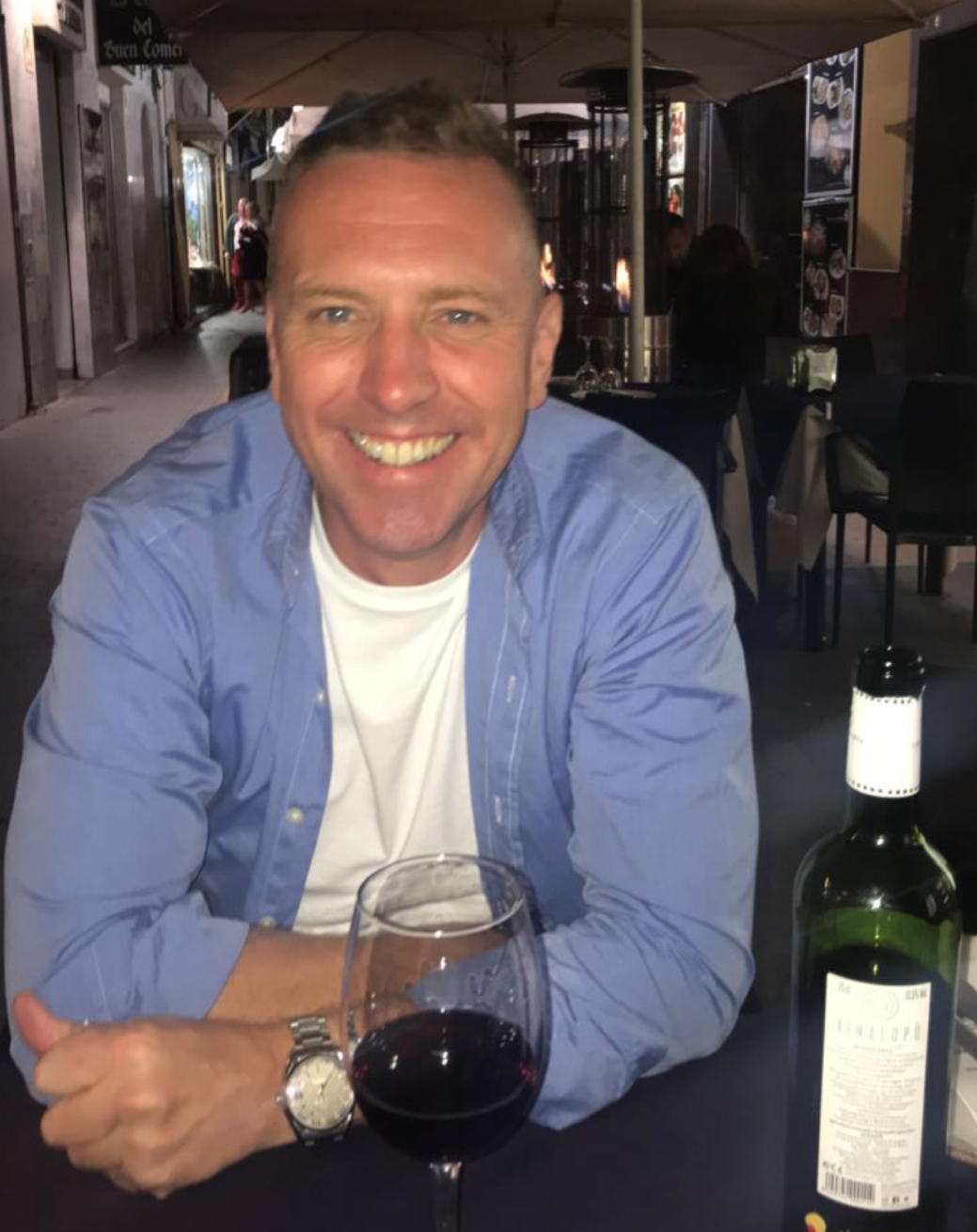 A fit and healthy Knowsley Council employee who was given a “50/50” chance of survival after catching COVID-19 wants others to be aware of the serious threat of the virus.

Neil Walklett, a Housing Enforcement Officer at Knowsley Council, was told he was lucky to be alive after falling critically ill with coronavirus.

After first feeling ill at the beginning of March this year Neil eventually ended up in a coma and lost the ability to walk. At one point his girlfriend and family were told he was unlikely to survive.

Neil, who is 46, said: “The symptoms came on all of a sudden. I had no energy and I couldn’t stand up. It felt like I had really bad flu. It deteriorated over the next 10 days. I was coughing so often it was making me sick. My girlfriend Danielle had to help bathe me because I just couldn’t move. When I was taken into hospital my sat levels (blood/oxygen saturation levels) had dropped to 30%, when they should be consistently above 95%. They gave me a 50/50 chance of survival.”

Neil suffered liver and kidney failure and his stomach swelled up. He was put on a ventilator and went into a coma.

He said: “Three days into the coma there was no response to the ventilator and the drugs I was on. They rang Danielle and my family to say my chances of survival weren’t good but they or my three kids wouldn’t be able to come in and see me.”

Thankfully Neil’s condition improved on his fourth day in a coma. He was transferred to an intensive care unit with 10 other coronavirus patients. From the 11 on the ward with coronavirus he was one of only three to survive.

Neil said: “They said I only had a 50/50 chance of survival but on reflection it was probably a lot more severe than that. My Auntie who has connections in Rome had my name read out in mass at the Vatican. Maybe it was divine intervention that got me through it! If I hadn’t gone in to the hospital the night I did the doctors think I would have died in my bed at home.”

Neil lost all his hair from the trauma of his illness and had to recover his ability to walk again after being discharged from hospital. He had lost three stone as a result of his illness and his girlfriend Danielle had to help carry him around their flat because he couldn’t walk.

Eventually his hair grew back and he was able to make a physical recovery over the course of a few months. It is the mental aspect of his experience that he continues to struggle with. 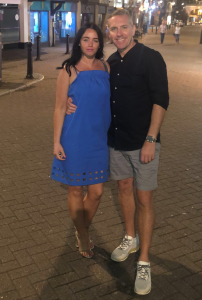 Neil said: “The trauma has had a big effect mentally. I also suffer from memory loss now. Sometimes I’ll forget the names of close friends. It’s obviously been very distressing for the people that know me as well. My family weren’t even allowed to see me for months after I got out of hospital and couldn’t see my children for a month. There was a lot of sleepless nights for the people that knew what had happened. In some ways I’ve done them all a favour because they’ve seen just how severe the situation can get and they fully understand the dangers of coronavirus so are following the advice to keep themselves safe.”

Neil now wants others to learn from what’s happened to him and understand the importance of following the government guidance on stopping the spread of coronavirus.

He said: “I was in really good shape before I contracted coronavirus. I cycled everywhere and went to the gym every week. People think they’re invincible and the risks don’t apply to them. I live in town and see the new students jumping on top of each other and carrying on as normal. A lot of the young people don’t care. They probably think coronavirus wouldn’t affect them but they would soon care if it affected their mum, nan, girlfriend or boyfriend. Keep your distance even if you’re with friends. Keep hand sanitiser with you, wear a face covering when you’re out and about and keep everywhere clean at home. Follow the guidance and it will help keep everyone safe.”

Why not visiting other households is so important

Booking a taxi in Knowsley: keep it local and help reduce the spread of COVID-19