Home Latest news Could you join the Police and Crime Panel? 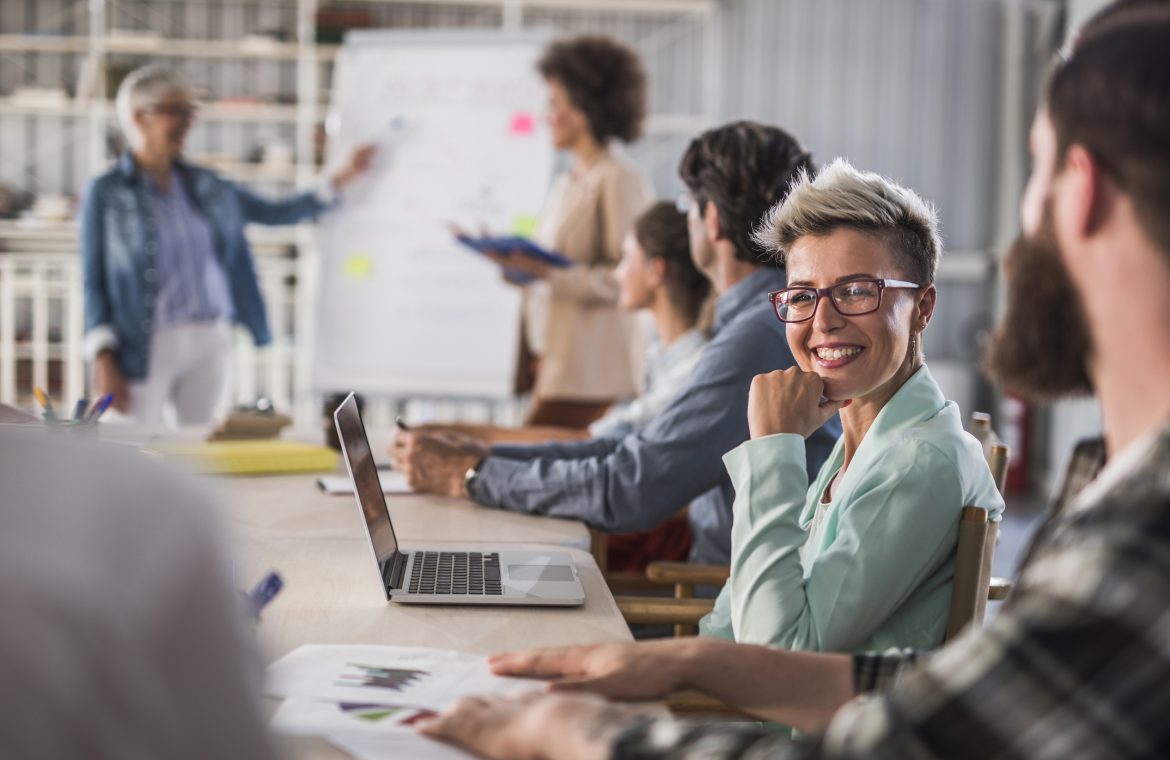 Could you join the Police and Crime Panel?

The Merseyside Police and Crime Panel is seeking a committed and enthusiastic person from the city region to serve as a co-opted independent member on the panel from July 2019 for a term to end in May 2023. So, if you think you could help bring about positive changes in local law enforcement, why not consider applying to join the panel?

What does the role involve?

This role is an exciting opportunity to be involved in the arrangements for police governance and accountability, which would involve scrutinising and supporting the Police and Crime Commissioner.

In summary, the public accountability for the delivery and performance of the police service within each force is now placed into the hands of the PCC on behalf of their electorate. The PCC draws on this electoral mandate to set and shape the strategic objectives of their force area in consultation with the Chief Constable. The PCC is accountable both to the electorate and the Police and Crime Panel; the Chief Constable is directly accountable to the PCC.

What does the Police and Crime Panel do?

Each force area has a Police and Crime Panel to offer both support and challenge in relation to the PCC’s decision-making and actions. The PCC is required to consult with the Panel on the strategic plan for local policing, as well as the level of council tax needed to support the local policing budget, and the appointment of a Chief Constable. Independent members, through their knowledge and experience, are expected to enhance the Panel’s ability to play its role effectively.

The panel is made up of 10 local councillors in total from the five local authorities in the force area, plus two independent co-opted members.

Could a role on the panel be right for me?

The role of a panel member is an important and demanding one. The typical commitment required from a member of the panel is expected to average one day a month, including preparation time.

Applicants must live or work within the Merseyside area (Knowsley, Liverpool, St Helens, Sefton and Wirral). Experience in community safety, victim support, criminal justice and related issues would be helpful, but is not essential. There is no salary for the role, but reasonable travel expenses can be reclaimed.

Panel Meetings are generally held in the daytime with meetings ordinarily being held in Huyton, Knowsley.  All panel members receive induction and other appropriate training.

How do I apply?

There is no formal closing date for applications. Interested applicants are encouraged to apply early as the panel reserves the right to close the advert to new applications on receipt of sufficient eligible applications to enable progression to interview stage.

All completed application forms need to be returned either by post to David Moran, Scrutiny and Partnership Manager, Knowsley Borough Council, Archway Road, Huyton, L36 9YU or by email to david.moran@knowsley.gov.uk.

The panel wishes to reflect the breadth of communities in the Merseyside area and particularly welcomes applications from all eligible people irrespective of gender, ethnic origin, religious belief, sexual orientation, disability or any other factor.